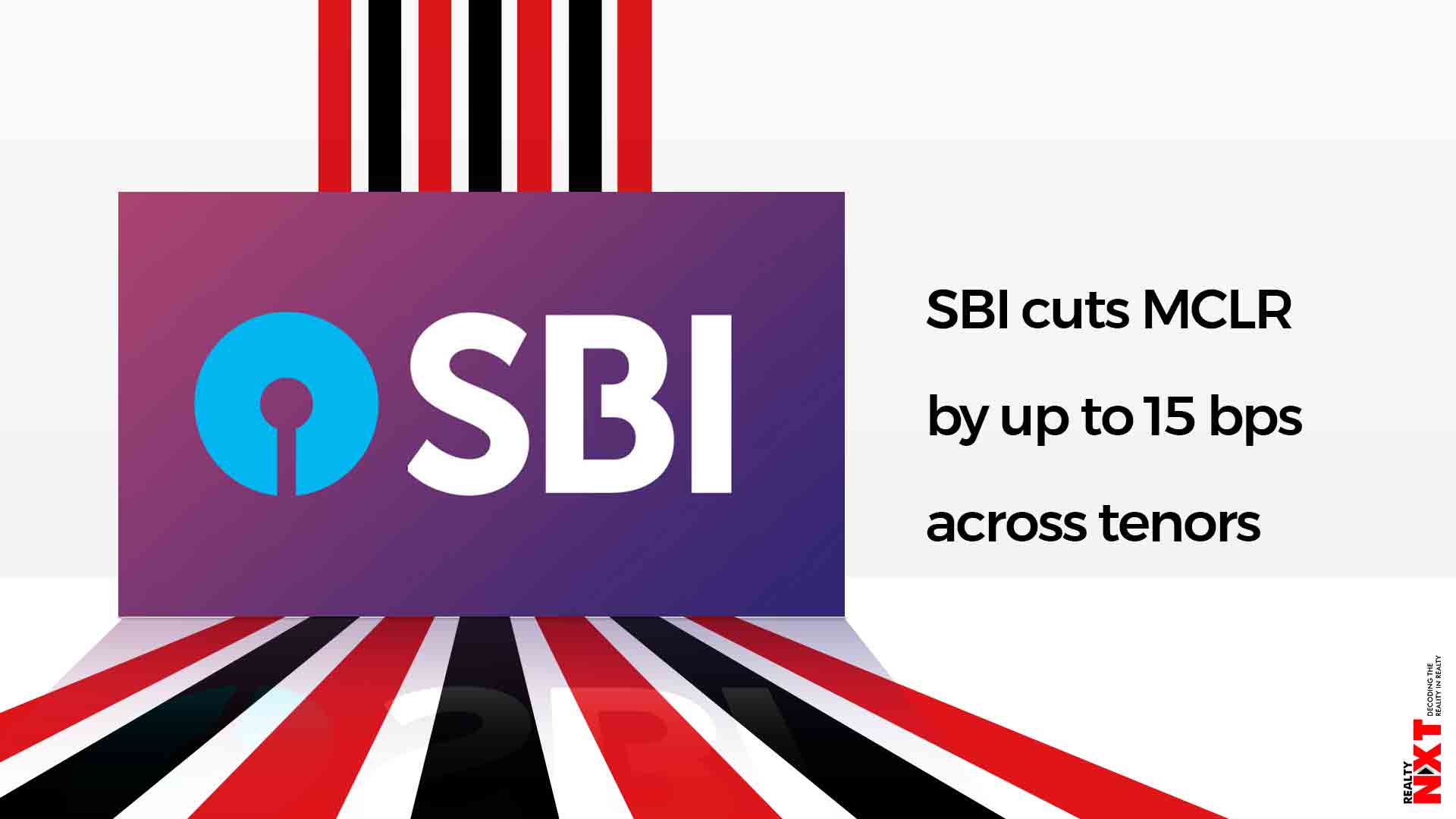 The country’s largest lender State Bank of India (SBI) on Wednesday said it has reduced its marginal cost of fund-based lending rate (MCLR) by up to 15 basis points across various tenors, effective March 10.

This is 10th consecutive cut in MCLR by the bank in the current fiscal.

Overnight and one-month MCLRs have been reduced by 15 basis points to 7.45 per cent each. Three-month MCLR has been revised to 7.50 per cent from 7.65 per cent.

The new two-year and three-year MCLRs stand reduced by 10 basis points to 7.95 per cent and 8.05 per cent, respectively.

On Monday, another state-run lender Union Bank of India had announced cut in its MCLR by 10 basis points across all tenors, effective March 11.

This is the ninth consecutive rate cut announced by the Mumbai-based bank, since July 2019.

The bank has cut its one-year MCLR to 8 per cent from 8.10 per cent. The overnight MCLR has been revised to 7.55 per cent, while the new one month rate stands at 7.60 per cent, the bank had said.