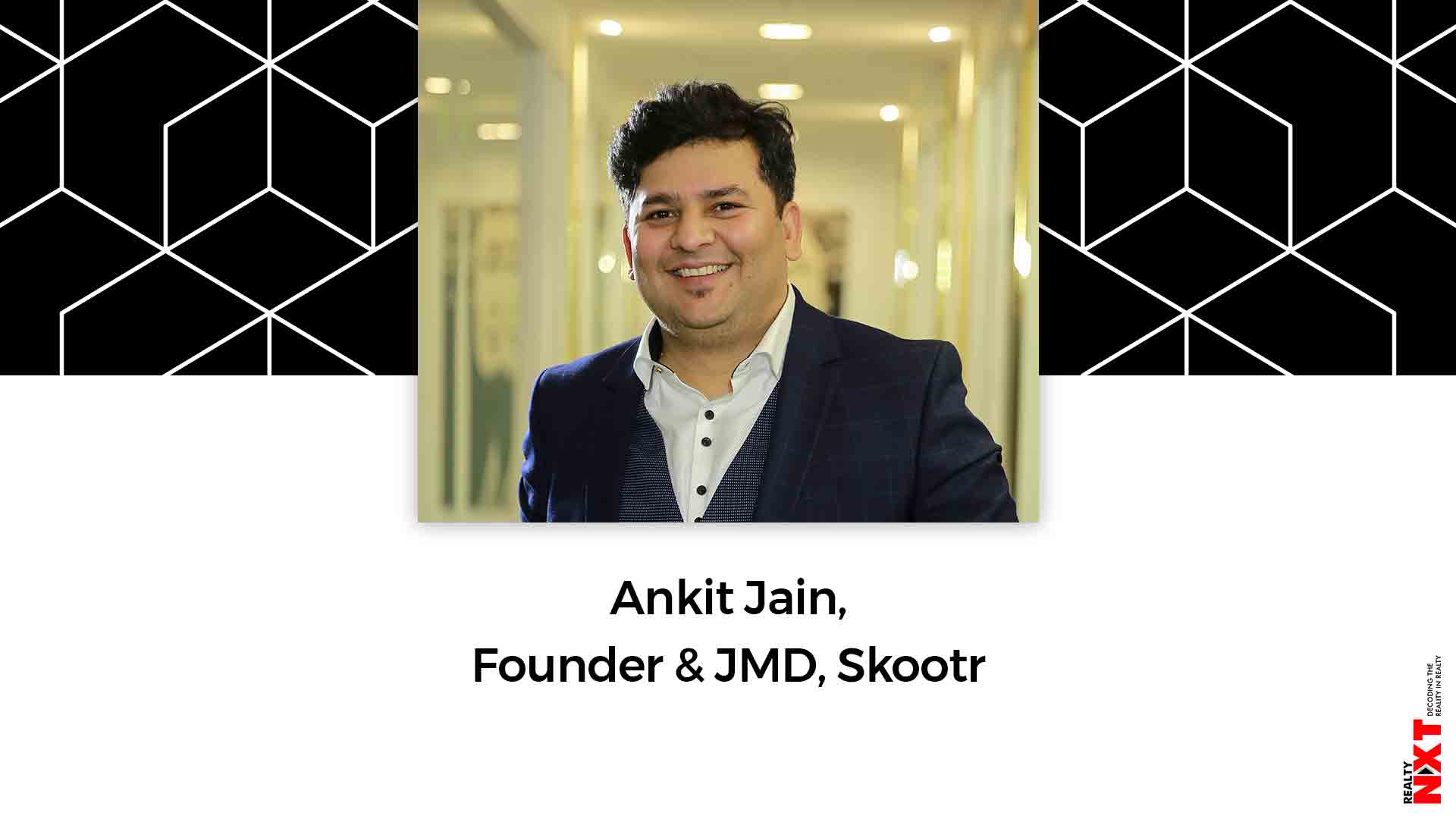 To sum up the finance minister’s financial and economic vision in the 2020 annual Union Budget, the spirit of entrepreneurship and the dynamism of start-up ecosystem are driving the Indian economy towards robust transformation.

The daring new-age startups, greatly adaptive of the volatile market rigors, are setting new precedents when it comes to reviving a troubled economy and shaking the established status quo. Establishing new industry benchmarks of excellence and enabling employment through job creation – the startups are indeed the driving force of entrepreneurial India.

SMEs and ‘startups’ are essentially the nucleus of our economy, generating wealth and providing employment opportunities to over a 100 million people while accounting for a substantial one-third of the national GDP. The ‘Startup India campaign’ duly underlines the need for strategizing and optimizing the startup ecosystem to enhance productive growth and economic prosperity in the country. This is evident from the data released by the World Bank which rates India as the 3rd largest entrepreneurial ecosystem in the world. The entrepreneurship data released by the World Bank further reveals that India ranks third in terms of the total number of firms that were launched in the last calendar year.

Having established itself as the fifth largest economy in the world, India’s latest union budget outlined the tripartite vision of the government aimed at expediting economic growth. Furthermore, the budgetary vision falls in accordance with the tenets of the serviced office providers which strive to furbish aspirational office spaces that inspire and enhance economic growth while bolstering work productivity by offering cutting-edge, tailor-made hospitality and related services which are innately worker-friendly and community-oriented.

With entrepreneurial activity in the Services sector being highest in the regions of Delhi, Mizoram, Uttar Pradesh, Kerala, Andaman and Nicobar, and Haryana, the state governments of these high enterprise-friendly zones should operate in a harmonious synchrony with the Union government. This will result in a better developed and vibrant service sector ecosystem which shall in turn provide valuable impetus to the other state governments to strengthen the entrepreneurial community in their own turfs as well.

The Hand of support

The budget seeks to accelerate overall growth and furnish the required stimulus to the economy by aptly focusing on heralding a fundamental structural shift and an all-inclusive robust growth model. The government has further decided to establish an investment clearance cell and a digital portal to bestow budding entrepreneurs with necessary support. It shows the Union government’s commitment in empowering the startup community and removing the deterrents to social progress and economic well-being.

The Road to Success

The government’s proposal to build a 9000km long economic corridor will prove to be beneficial to the commercial real-estate sector. A meticulous economic corridor is likely to call for a rise in demand of commercial spaces and offices on the account of business centers and corporate parks that may emerge alongside the proposed business trail.

The government’s proposed blueprint for creating 5 new smart cities under the PPP model and opening 100 new airports across the country with focus on augmenting the overall infrastructure sector will massively increase the demand for commercial real estate. An amount of 103 lakh crore has already been allocated for the development of over 6500 infrastructure projects in the next five years under the National Infrastructure Pipeline project which was launched on December 31, 2019.

It is an exciting time for start-ups and businesses operating in a remarkably booming commercial realty and services sector! With the government laying down its stamp of approval on the importance of entrepreneurship and the need to curate a favorable business terrain for associated players like us, the goal of ensuring economic prosperity and an overarching excellence in all industrial segments is now well within the nation’s reach.

ALSO READ: How rising levels of transparency in the market has helped regain consumer confidence?