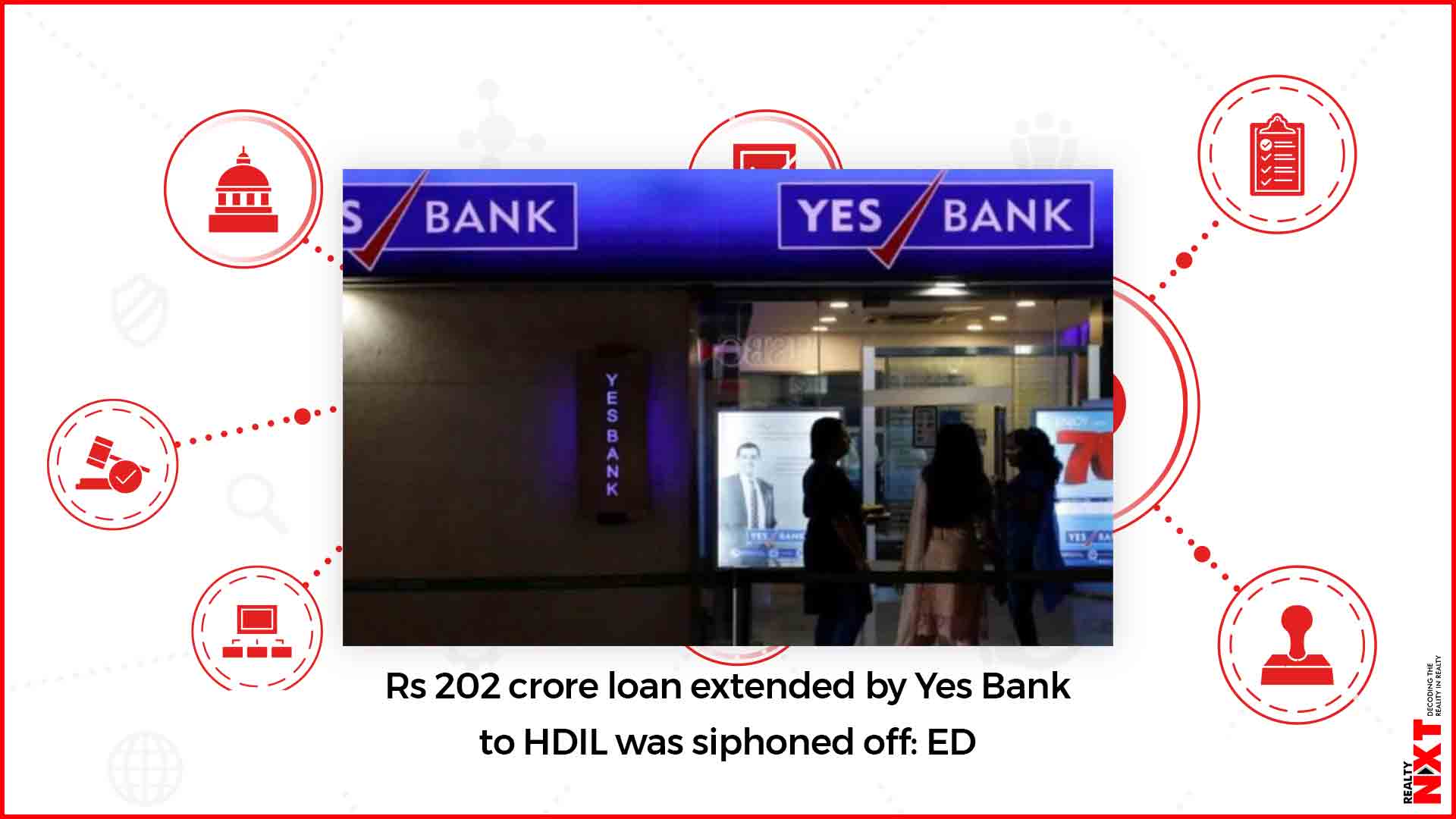 The ED told the court that its investigations has revealed that Yes Bank had sanctioned Rs 202.1 crore loans in parts, to one Mack Star Marketing, a joint venture of De Shaw Group and promoters of HDIL Group.

The Enforcement Directorate on told a special court here on Monday that over Rs 202- crore loans sanctioned by Yes Bank during the tenure of Rana Kapoor to a joint venture company of HDIL group were used to repay previous dues by the now bankrupt realty company.

Kapoor, the former MD and CEO of Yes Bank, was arrested by the agency on March 8 under provisions of the PMLA (Prevention of Money Laundering Act) as he was allegedly not cooperating in the probe related to the crisis at bank he co- founded after the RBI placed its under a moratorium.

The 62-year-old banker was initially remanded to ED custody till March 11 which was later extended up to March 16.

As his remand ended on Monday, Kapoor was produced before the special PMLA court judge PP Rajvaidya on Monday.

Additional solicitor general Anil Singh, appearing for the central agency, sought six more days of remand for Kapoor as they need to probe him further in connection with the case.

The ED told the court that its investigations has revealed that Yes Bank had sanctioned Rs 202.1 crore loans in parts, to one Mack Star Marketing, a joint venture of De Shaw Group and promoters of HDIL Group.

The agency further alleged that almost the whole amount was siphoned off by the HDIL group in the sense that the company used the entire loan to pay its earlier loan from Yes Bank and thus help it avoid being declared an NPA.

However, since Kapoor had very strong relationship with the HDIL group founders Wadhawans, fresh loans of Rs 202.1 crore were issued to the JV without the knowledge or approval of the other partner (De Shaw Group), it said.

“Of the total loan amount sanctioned, Rs 160 crore was used for “refurbishment, modification, renovation of a property in suburban Andheri developed by the JV just two years ago,” the ED said.

Though this property was built at a cost of Rs 100 crore, the Wadhawans sought an additional Rs 160 crore for its renovation. Hence, it is clearly established that Kapoor, in connivance with the Wadhawans, had sanctioned the loan, the ED claimed.

The agency claimed that the property was purchased by a company where Kapoor’s wife is a major shareholder.

Opposing the ED’s plea for further remand, Kapoor’s lawyer Satish Manashinde argued that his client has been singled out and that he has not done “anything illegal”.

Naming a few companies such as the Anil Dhirubahi Ambani group, DHFL and Vodafone, Manashinde pointed out that loans taken by these companies also turned NPAs after Kapoor was forced out of the bank.

He also said when the loans were sanctioned they were A-rated companies and had loans from other banks too.

The court, however remanded Kapoor to further ED custody till March 20.

Meanwhile, Kapoor told the court he has been suffering from asthma and also depression.

Earlier, the ED had said loans worth Rs 30,000 crore were given to various entities when Kapoor was on the bank’s panel and of this Rs 20000 crore have become bad loans.

The Reserve Bank had earlier this month superseded the bank management and put a moratorium it the bank, capping withdrawals at Rs 50,000 per account.

The ED has accused Kapoor his family members and others of benefitting worth Rs 4,300 crore in alleged kickbacks in lieu of extending large amount of loans to and taking a big illicit fees.