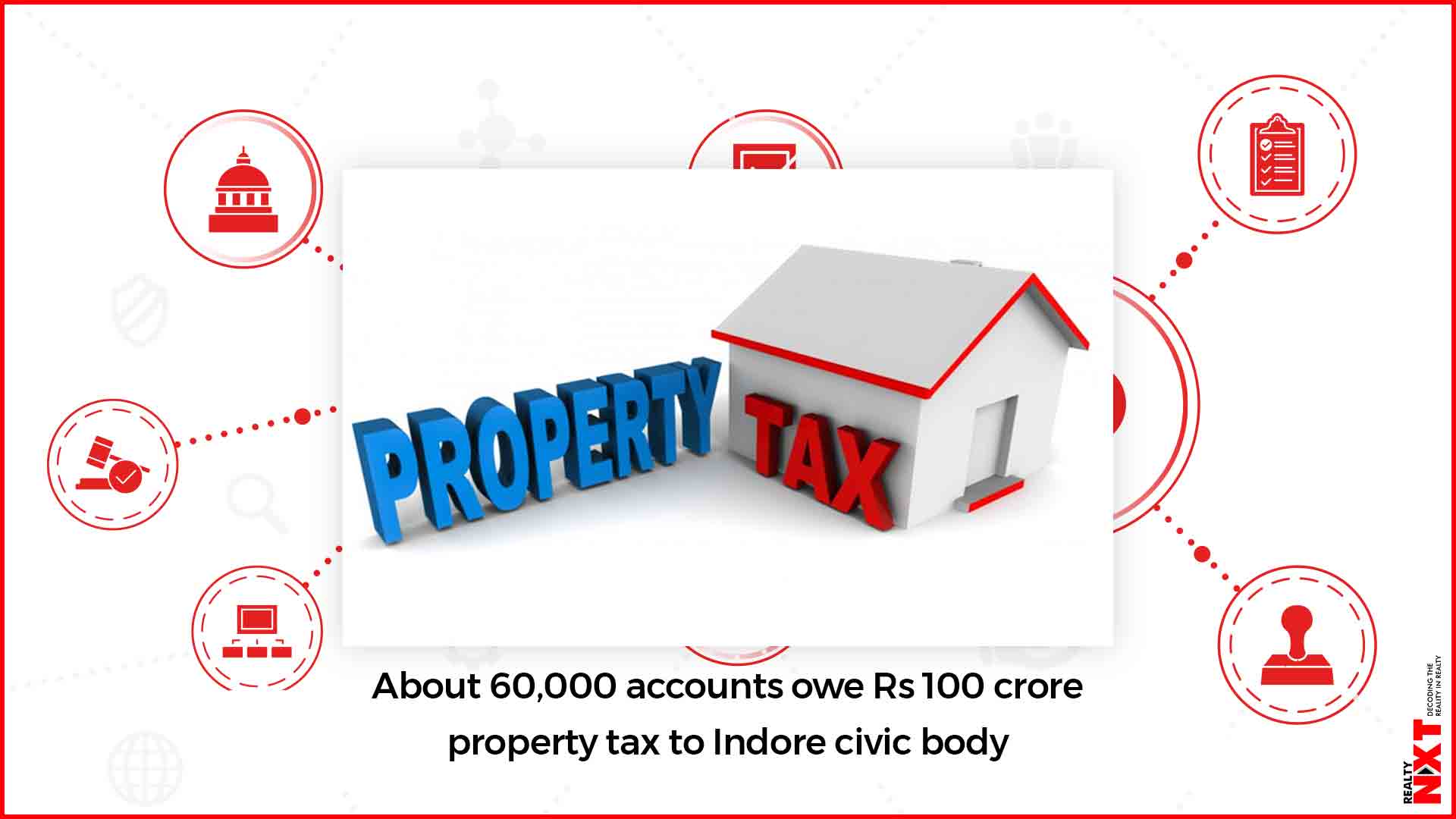 For current fiscal, the state government has fixed revenue target of Rs1160crore for the civic body.

Indore Municipal Corporation (IMC) has identified as many as 60,000 property accounts from which it has not received tax payment for years.

Corporation officials said that total dues of Rs100 crore is pending in name of these property and their respective owners have not paid tax for last eight years.

He said that total demand from these 60,000 accounts is estimated to be around Rs100 crore. “However, we can expect recovery of some Rs10 crore from these accounts,” he said.

He said that list of these accounts have been shared with respective zones officials for cross verification.

“Zonal officials have been instructed to verify every account of their respective areas and initiate action or close them accordingly,” he added.

“We found that there was some plots on which residential property were constructed and new accounts were opened while old accounts were not closed,” officials with IMC’s revenue department said. The corporation has been running extensive recovery drive across city for past two months. It has even started seizing movable property of defaulters to compel them into clearing their dues.

For current fiscal, the state government has fixed revenue target of Rs1160crore for the civic body.