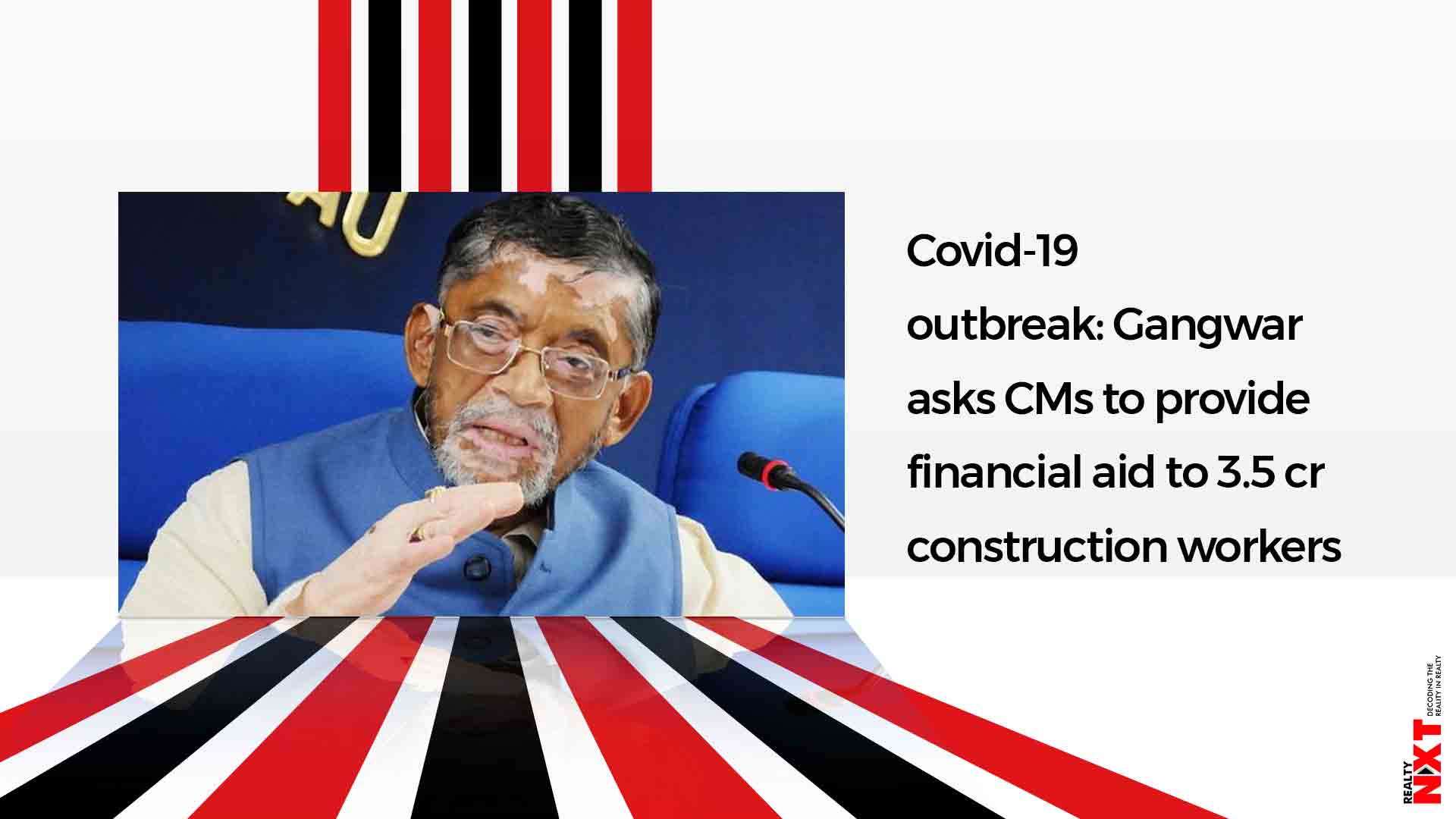 An advisory has been issued on March 24, by Gangwar to all chief ministers, Lieutenant Governors of all the states/union territories.

In the letters, the minister said: ‘Under Section 60 of the Building and Other Construction Workers (BOCW) Act, 1996, all states/UTs have been advised to transfer funds in the account of construction workers through DBT (direct benefit transfer) mode from the cess fund collected by the Labour Welfare Boards under the BOCW cess Act.’ It is mentioned in the letter that about Rs 52,000 crore is available as cess fund collected by states and UTs, and about 3.5 crore construction workers are registered with these construction welfare boards .

The minister has stated in the letter that in this challenging situation, it is imperative that we devise probable mechanism to support unorganised workers, who sustain their livelihood on daily wages.

The cess has been levied and is being collected at 1 per cent of the cost of construction as notified by the central government in its official gazette.

The BOCW Welfare Cess, 1996, provides for levy and collection of cess at such rate not exceeding 2 per cent, but not less than 1 per cent of the cost of construction as the central government may notify.