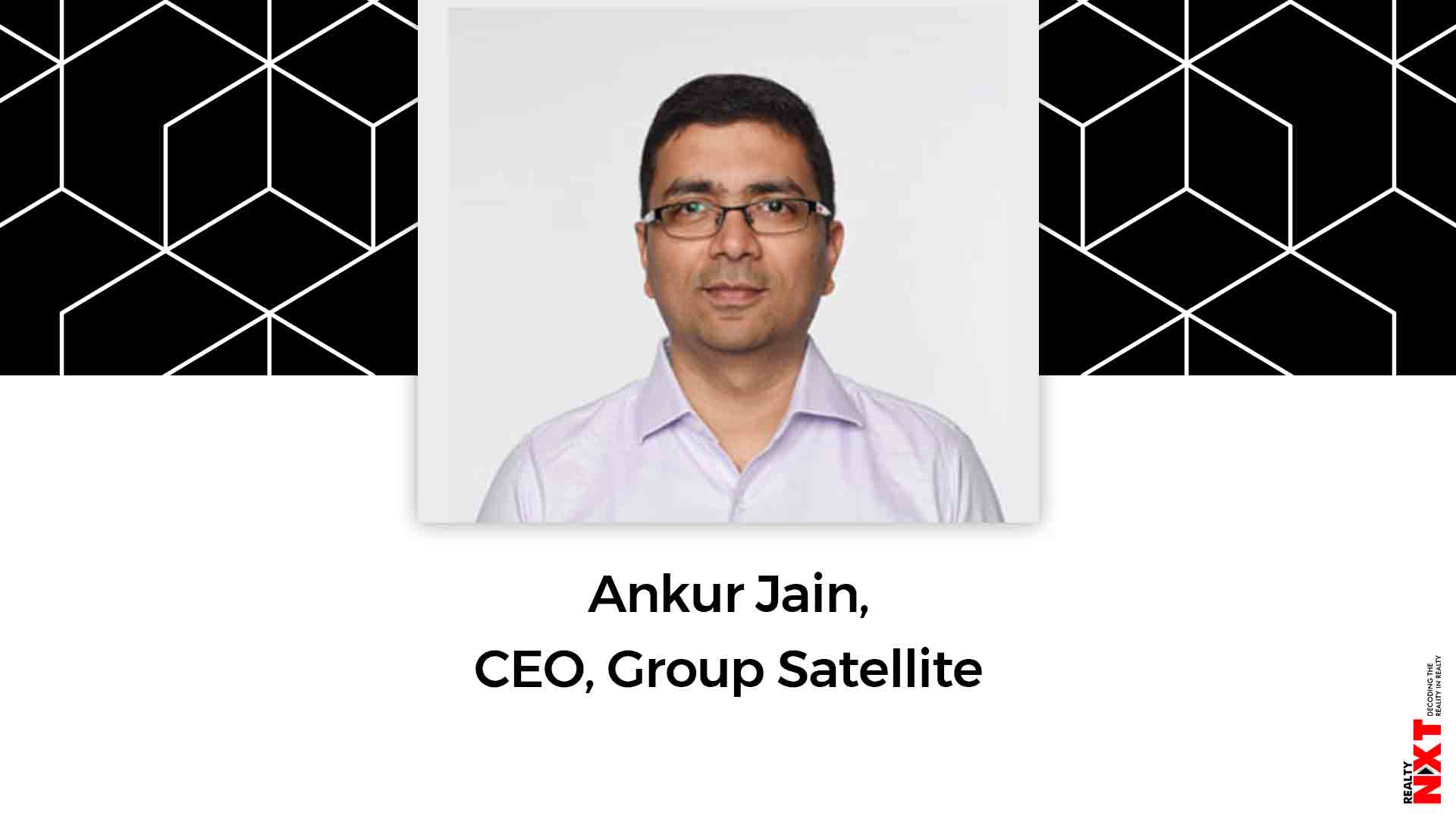 Just like all other industries which have started witnessing the negative impact of this deadly outbreak, real estate sector has not been spared either.

“Black Swan of 2020” – That is the term used by Sequoia Capital, an American VC firm that confirmed a  drop in business activity, disruption of the supply chain and travel curtailment as the global pandemic of COVID – 19 began its spread at an alarming rate and thus putting major economies on the back foot. And just like all other industries which have started witnessing the negative impact of this deadly outbreak, real estate sector has not been spared either.

China, the country which is considered to be the point of origin for this virus has already stopped all construction and allied activities. Having closed down two-thirds of production lines, locked down of fourteen provinces – which also includes the manufacturing hub of Hubei, it is set to create a ripple effect as it will directly impact supply of construction material since these territories constitute of 90 per cent of China’s copper smelting industry, 60 percent of steel manufacturing and 40 percent of the coal output.

Back home in India, the buying propensity of Indian home buyers is directly related to their sentiments associated with auspicious occasions. This trend is likely to witness a change this time. Even during Gudi Padwa, Ugadi, Akshaya Tritiya and Navratri where we usually witness a surge in demand, likelihood is that it won’t be the same. As skepticism increases, new launches will also be stalled for a while and developers will focus on completion of existing projects. New project launches are expected to see a fall by 15 to 20 per cent this festive season. Further, one may see price correction if the lock down is extended.

Also many homebuyers belong to the working class category and with the fear of recession looming in the foresight, many would refrain in investing in property which may later turn out to be a liability they wish they had not acquired considering the burden of repaying EMIs. As announced by Hon’ble Prime Minister of India – Shri Narendra Modi when he addressed the nation on COVID – 19, social distancing is one of the keys to combat the deadly virus, this will impact site visits and thus the number of housing sales as well.

On a brighter sider earlier, the housing market did witness some traction over the past few quarters but owing to factors like generally slow economy, pressure on liquidity and now the global pandemic creating a havoc, this trend is about to change. Affordable housing schemes however may remain unaffected as demand may continue to exist considering the lucrative government incentives associated with it.