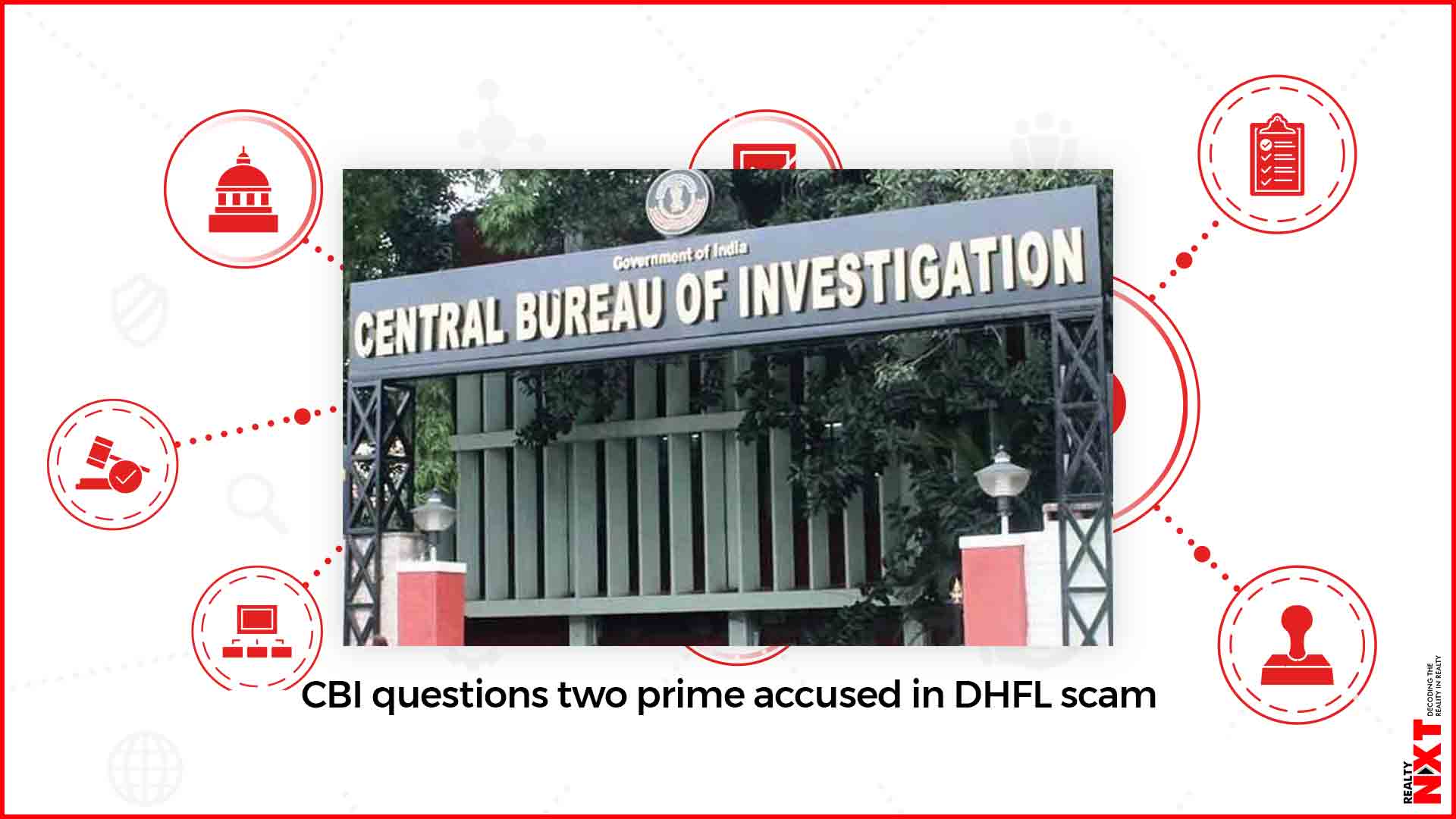 All three are lodged in a Lucknow prison after their arrest by the Uttar Pradesh police last year, they said.

Gupta and Dwivedi were named as two accused in the CBI FIR, while Mishra is not listed as an accused. His alleged role is mentioned in the FIR, they said.

The CBI team from the anti-corruption branch, Lucknow, which is conducting the probe had sought permission from the special court to question the suspects, they said.

The recent questioning spanned through several hours, the officials said, without elaborating on the line of questioning.

Besides, the agency has already questioned at least nine more suspects, including Mishra, who are lodged in the prison in connection with the scam, they said.

The CBI took over the investigation into the scam on March 5 this year after taking over the FIR registered by Hazratganj Police station in Lucknow, they said.

The Dewan Housing Finance Corporation (DHFL) is facing multiple probes after a report suggested that the company, through layers of shell companies, allegedly siphoned off Rs 31,000 crore out of the total bank loan of Rs 97,000 crore.

It is also alleged that the officials of UPPCL conspired to get the provident funds deposited in schemes of DHFL circumventing the rules which did not encourage such investments.

Gupta and Dwivedi were principal decision makers who cleared investments in the deposit schemes of DHFL despite knowing it was not a scheduled commercial bank and an ‘unsafe’ company.

UPPCL employees Provident Fund was being invested in the fixed deposits of nationalised banks till October 2016. On a proposal of Gupta and Mishra, the investment of funds started in PNB housing since December 2016, according to the officials.

From March 2017-December 2018, Gupta, after getting endorsement from Dwivedi, violated the central government guidelines — that such funds should not be invested in financial institutions other than scheduled commercial banks — and invested over 50 per cent of funds in the DHFL, the FIR stated.