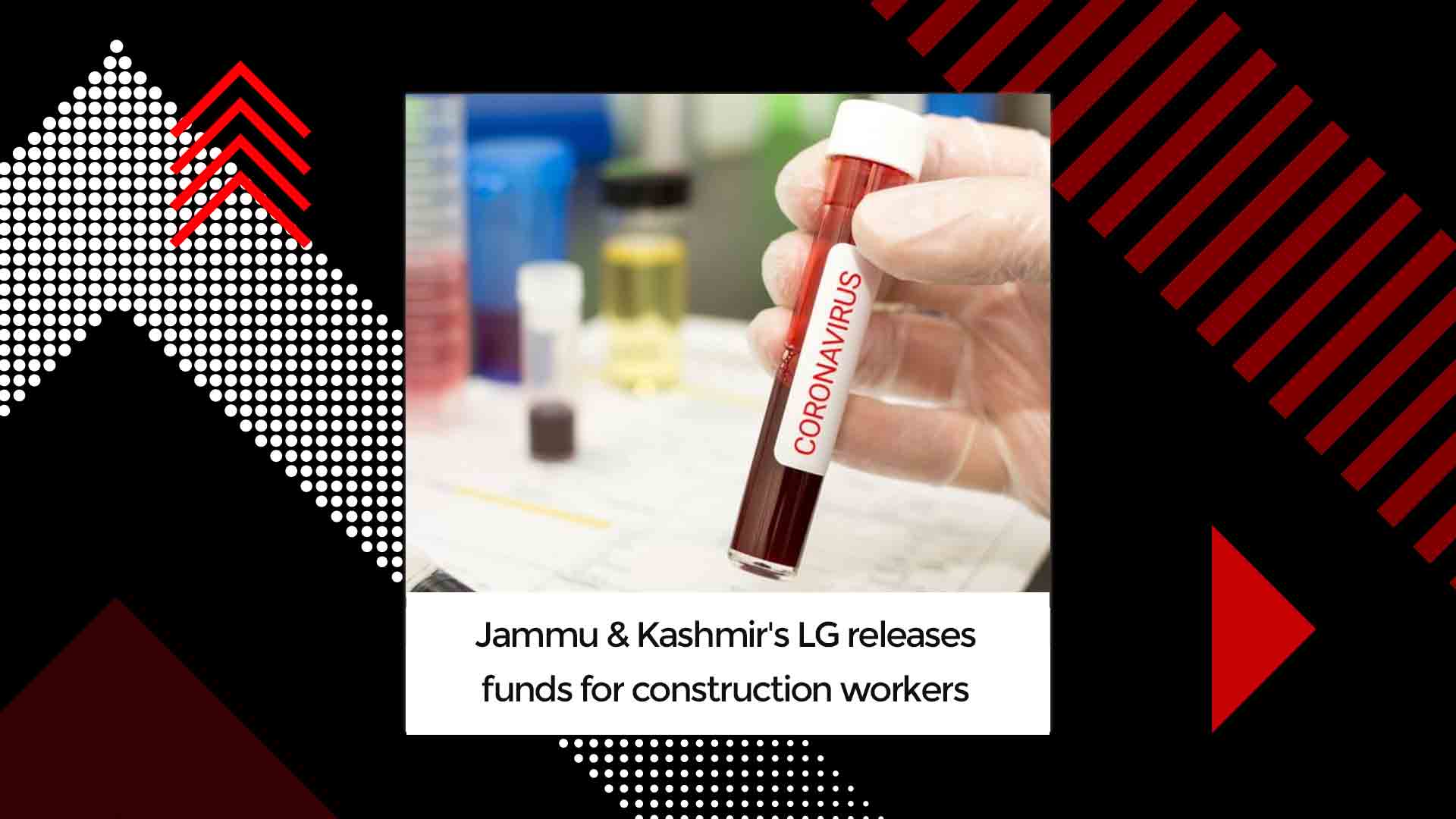 Lieutenant Governor G. C. Murmu approved a series of proposals to provide support to the needy and destitute in the light of the extraordinary situation caused by the ongoing Corona pandemic and the consequent lockdown.

The LG directed the Labour & Employment department to release Rs 1,000 to each of the 3.50 lakh workers registered with Building & Other Construction Workers Welfare Board for purchase of ration during the 21-day lockdown.

The department was also directed to ask the ESIC to ensure that all the 2.26 lakh unorganised sector workers registered under ESIC scheme are extended with the relief/compensation including wages through ESIC hospitals/employers as directed by the Central government.

The Social Welfare department was directed to release immediately two installments of old age, disability and family pension to all the 7.7 lakh pensioners. The department would also additionally cover the 1.7 lakh pending cases thereby ensuring 100% coverage of all eligible cases.

In a major relief to contractors and other categories, it was directed that bills for all authorized works and approved procurements which could not be presented before March 31 due to the ongoing situation would be entertained in the next financial year as well.

These decisions were in addition to the decisions already taken yesterday by the Administrative Council under the Chairmanship of the LG whereby a number of relief measures including two month ration under PDS, one month’s advance ration under Mid-Day meal, ration packets for slum dwellers and destitutes and Rs 45 crore for management of COVID-19 under Disaster Response Fund had been approved.