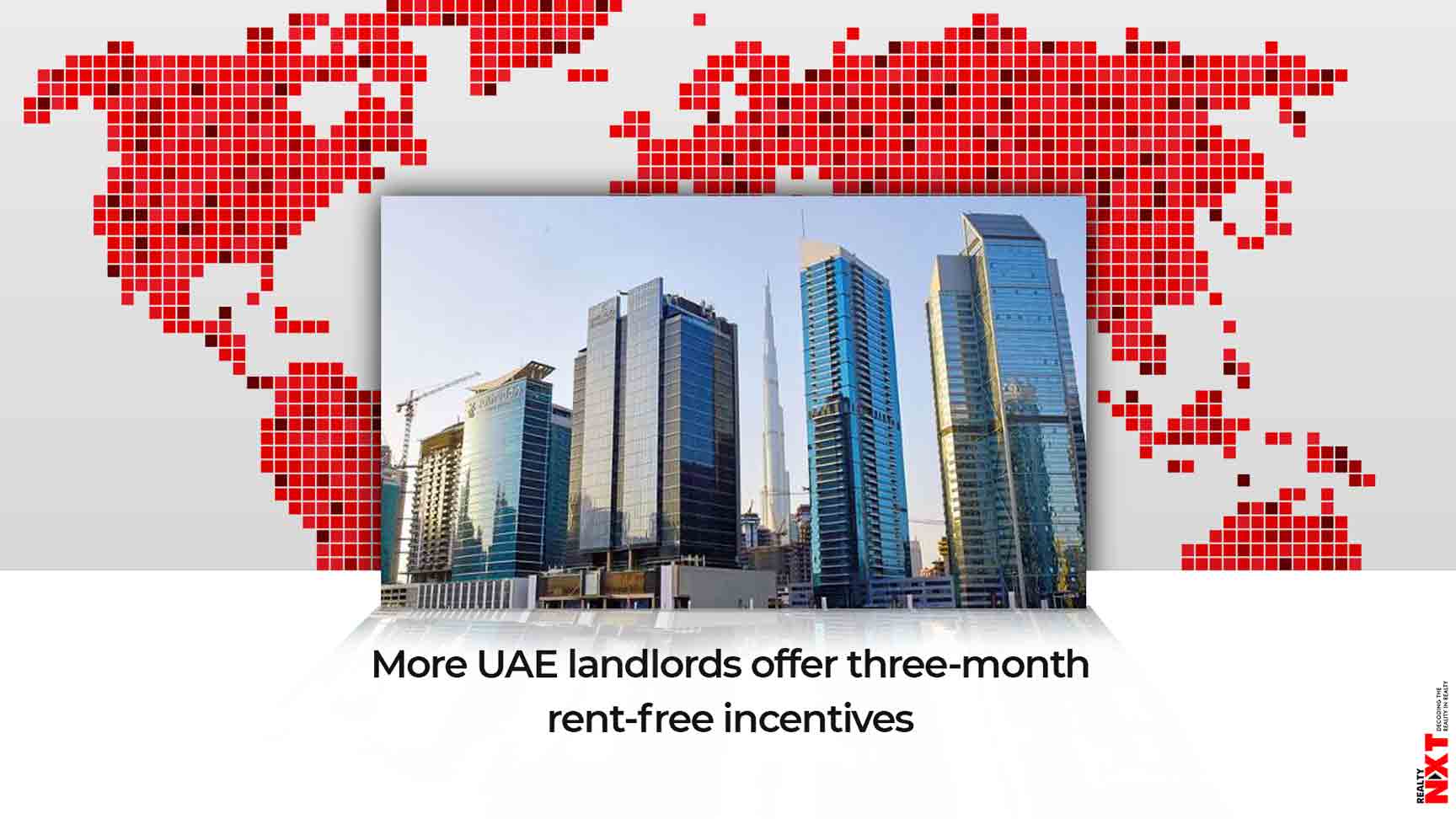 “Landlords have understood the nature of the problem in offices and in retail. Whether it’s due to a lack of alternatives or due to the positive spirit infused by government stimulus policy, landlords have extended a helping hand to struggling commercial tenants.”

More landlords in the UAE, including those leasing offices, are starting to waive off rents for periods ranging up to three months, as businesses battle the worst effects of the coronavirus-led slowdown. So far, however, landlords have not gone in for direct rent cuts.

“Landlords in the commercial space are already starting to work with tenants to offer them relief in the form of delayed payments and/or extended leases,” said Uzair Razi, Chief Investment Officer at Global Capital Partners, which owns multiple quick-service F&B brands. “This time the coordination had been quicker than in the last cycle – after the 2008 global financial crisis.

“Landlords have understood the nature of the problem in offices and in retail. Whether it’s due to a lack of alternatives or due to the positive spirit infused by government stimulus policy, landlords have extended a helping hand to struggling commercial tenants.”

The relief process was kicked off by Dubai-Holding-Meraas announcing a Dh1 billion package for commercial tenants at their developments such as City Walk, Bluewaters, and La Mer, among others.

Equally decisive was the announcement by Al-Futtaim Group that it will allow rent relief for eligible tenants of up to three months. This will particularly apply to tenants at Dubai Festival City mall, while the group also owns the recently opened Festival Plaza in Jebel Ali.

It’s understandable that mall owners are among the first to come up with rent-relief measures – the retail sector became an instant victim as soon as the intensity of the coronavirus spread became known. Consumers were putting off all non-essential purchases and not hitting popular shopping and leisure hotspots in the city like they used to. Malls also reduced working hours to cope with the situation.

Now comes the government-enforced closure of commercial establishments in the city as it steps up the battle against the virus spread.

Businesses, meanwhile, now have to deal with the drop in, or lost, sales from the first quarter and the prospect of business not picking up adequately once the restrictions on commercial activity is lifted.

“Even before the virus outbreak reached a certain level, we had sent letters to landlords requesting some rent-related relief,” said Cyriac Varghese, General Manager at Sky Jewellery, which operates 10 stores in the UAE and has a rental bill of Dh15 million annually. (This includes residential quarters for sales staff as well.)

“But now with the lockdown in commercial activity, we will take up this matter of a rental freeze with landlords as soon as the back-to-office clearance is given. The market needs a rent freeze as well as a rent reduction at the time of the next contract renewals.

“The UAE Government has taken several realistic measures to address business concerns… it’s time the same sentiment was shared from the top to the bottom.”

Sharjah-based Alef Group on Thursday announced a Dh10 million package to help retailer-tenants investing in the developer’s Zero 6 Mall. The financing will cover the value of this year’s rent for qualified tenants whose business has been affected by the coronavirus pandemic.

According to Issa Ataya, Director-General at Alef Group, “The financial support comes after an emergency meeting held by Alef Group’s management to discuss the most effective ways to support merchants and tenants in Zero 6 Mall following the decrease in the number of visitors to commercial centres.”

Informal talks are on

Market sources say that even now talks are on between tenants – office and retail – with landlords for a significant review at the time of renewal. It is clear that the market cannot in any way support rents even remaining at current levels, which, incidentally, came about after leading malls and shopping destinations cut rents because of the slowdown in consumer activity in the last two years.

“Yes, extended rent-free periods are being talked about,” said Prathyusha Gurrapu, Head of Research and Advisory at Core, the real estate consultancy.

“We are seeing extended rent-frees, capital contribution to fit-outs, and shorter notice periods with limited penalty being discussed in on-going negotiations.

“For fitted options, tenants are now asking for a 2-4 month rent-free, while for shell-and-core options, 9-12 month rent-frees are what’s being negotiated, with a notice period of one-month and limited or zero penalty depending on the lease term.”

(Note: The story has been published without modifications to the text. Only the headline\ been changed.)