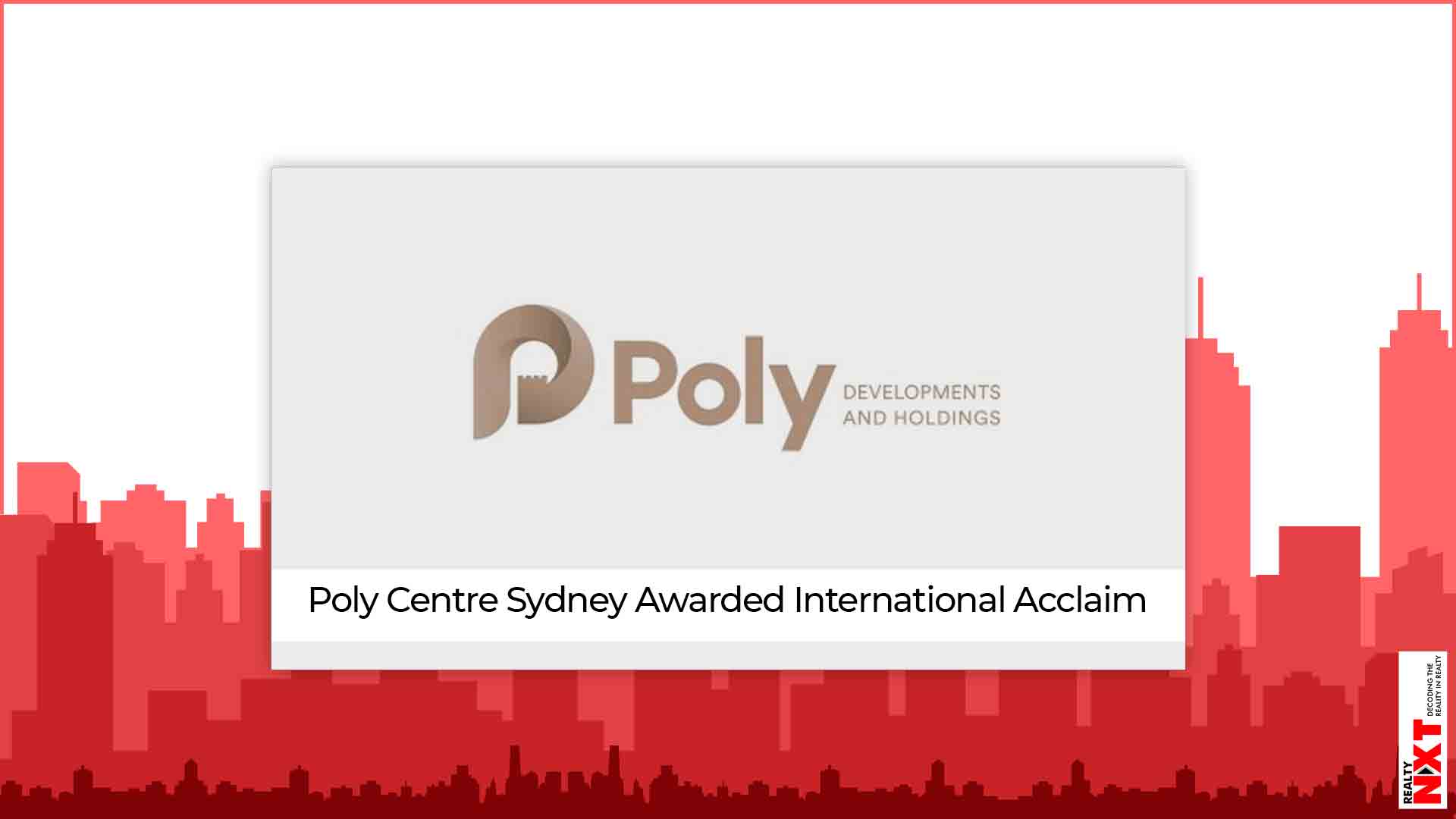 The development at 210 George Street was judged on how it enhances the immediate surroundings, as well as how the design creates an environment in which workplace productivity can flourish.

The development at 210 George Street was judged on how it enhances the immediate surroundings, as well as how the design creates an environment in which workplace productivity can flourish.

“We have worked collaboratively with Grimshaw to achieve an enlightened Air Village concept, focusing on daylight, connectivity and vibrant public realms, with prestigious finishes and creative architectural integrations to deliver a working environment never seen before in the Sydney business district.”

“We are honoured that global real estate market leaders MIPIM and The Architectural Review considers Poly Centre Sydney as a world-class upcoming office development,” he said.

Grimshaw Managing Partner Andrew Cortese said the optimisation of natural light, air and open spaces was pivotal in encapsulating the essence of the development.

“The design intends to recover the ability of life within the workplace to animate the life of the street and make architecture where work can be enjoyed.”

“The building is conceived as a series of double-height tenancies with a sculptural spatial volume, material character and amenity brought about by the twin floor plate coupling. Expressive and sculptural in form, the tripartite composition of elements resolve vertically through counterpoised arched volumes.”

The west facing podium facade is formed with vaulting, cantilevered arches enclosing a continuous double height workplace extending out to the external terraces. The vertical blades that shift in orientation enable a civic scale to the street while giving enabling transparency, shade and shadow to the western sun,” Mr Cortese said.

The 27-storey tower is scheduled for completion at the end of 2021. The development is targeting a PCA A Grade, 5 Star Green Star and 5 Star NABERS Energy rating.