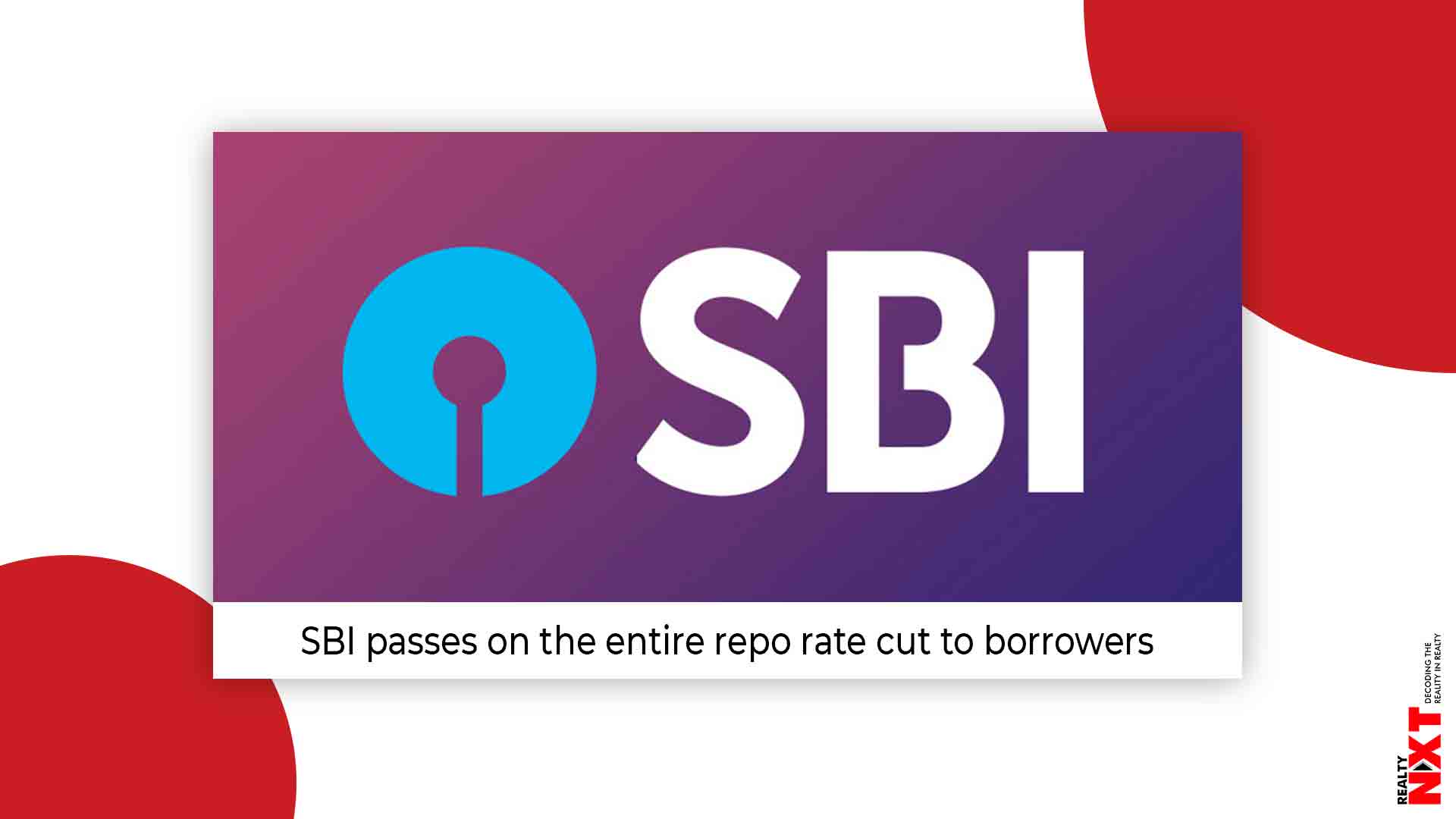 Hours after the Reserve Bank of India reduced the repo rate by 75 basis points, the country’s largest lender State Bank of India on Friday said it would pass on the entire cut to its customers, effective April 1. The lender also reduced interest rates on retail and bulk deposits between 20 bps and 100 bps across tenors.

“Responding to the RBI’s extraordinary monetary policy measures to support the wider economy, the bank passes on the entire 75 basis points (bps) repo rate cut to its borrowers availing loans linked to external benchmark-linked lending rate (EBR) as well as repo-linked lending rate (RLLR),” the bank said in a statement.

With the current reduction in lending rates, equated-monthly instalments (EMIs) on home loan accounts that are linked to EBR or RLLR will get cheaper by around Rs 52 per Rs 1 lakh on a 30-year loan, the lender said.

It said the decision on marginal cost of lending-based rate (MCLR) will be taken in the bank’s Asset-Liability Committee (ALCO) meeting next month.

In the seventh bi-monthly monetary policy announced on Friday, the RBI reduced the repo rate by 75 bps, the highest cut in 15 years, to 4.40 per cent from 5.15 per cent. It had reduced repo rate by one percentage point or 100 basis points in March 2004.

In view of adequate liquidity in the system and the additional liquidity measures announced by the RBI in Friday’s monetary policy, it has also realigned its interest rate structure on deposits, effective March 28, the bank further said.

The RBI on Friday also announced to provide Rs 3.74 lakh crore liquidity to banks through reduction in cash reserve ratio, by conducting targeted long-term repo operations (LTRO) and by increasing the limit for marginal standing facility (MSF) to 3 per cent.

It allowed a repayment moratorium for three months on all term loans outstanding as on March 1, 2020, to borrowers of all commercial banks, including regional rural banks, small finance banks and local area banks, co-operative banks, All-India Financial Institutions, and non-banking financial companies, including housing finance companies and microfinance institutions.

He said the moratorium will give banks flexibility to reassess the working capital limit.