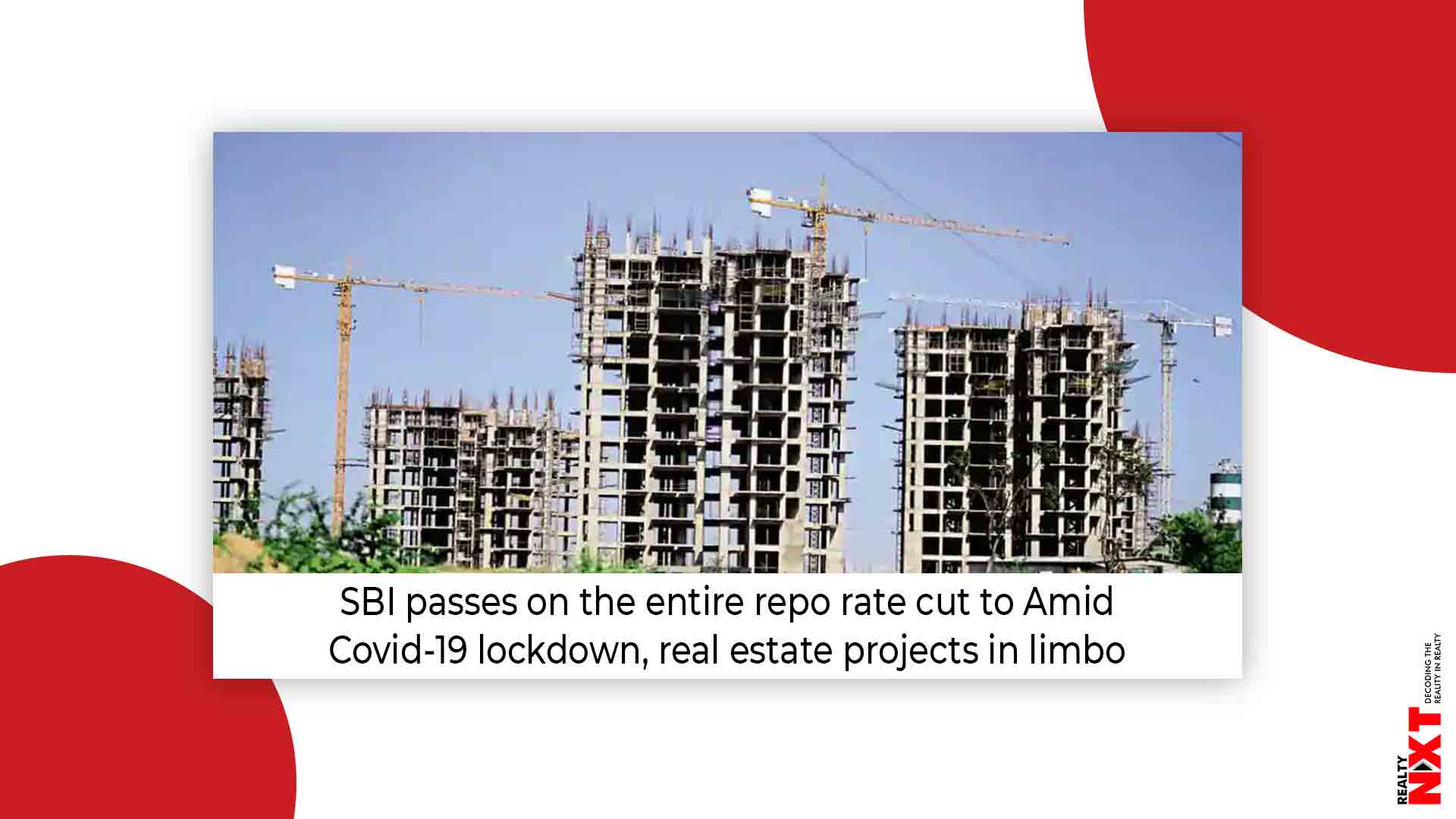 A lot is at stake for many of those who invested in real estate projects as the city and the state are in a complete lockdown mode to battle the spread of Covid-19.

Usually, developers and builders schedule project launches during the auspicious festivals such as Gudi Padwa, Akshaya Tritiya, and Ugadi, though with the strict advisory for lockdown, it has not just impacted housing sales, but has also delayed possession of flats for those who purchased it earlier.

The 21-day lockdown, which came three days after the state government announced the measure, has resulted in a halt of construction activity and migrants workers have returned to their native places.

According to Prashant Thakur, director and head, research, Anarock Property Consultants, many key markets have almost zero construction activity at the project sites. “This will further strain several developers’ financial health with as many as 2.62 lakh units in various stages of construction. With construction activity almost coming to a standstill, homebuyers will have to brace themselves for another wave of delayed project deliveries,” said Thakur.

In Pune, most projects have construction workers either from Uttar Pradesh, Bihar or West Bengal, most of who have already left the city. According to real estate developers, even if the government lifts the lockdown on April 14, it may take time for these workers to return.

The Confederation of Real Estate Developers’ Association of India (Credai) has also taken account the Covid-19 impact. Satish Magar, national president of Credai, said, “At present we are looking at the well-being of the stranded construction workers on site. We have studied the measures adopted by governments all over the world to cushion the impact of Covid-19 to the economy. The real estate sector contributes to 10% of the national GDP and is the 2nd largest employer in the country. Hence, it is of utmost urgency that interest rate on all real estate project loans is re-fixed at the repo rate on which banks borrow from the Reserve Bank of India (RBI). Principal repayments for real estate projects falling due over the next three months be put off and recovered in instalments over the ensuing 12 months. On behalf of developers, Credai assures the government that the relief will be passed on in its entirely to the customers. About Rs 1 lakh crore is lying in BOCW Cess Fund collected from developers. It should be used to provide loss of wages and healthcare benefits to construction workers.”

“As cash flows are affected because buyers cannot fulfil commitments due to the financial meltdown, additional funds from financial institutions are needed to meet increased costs on the same terms as existing loans and without additional collaterals. Thus declaring Covid-19 as ‘force majeure’ under Section 6 of RERA will help. The ‘force majeure’ provision provides that registration granted to promoters may be extended. Therefore, project completion time and exemption from penal charges should be extended by a year,” he added.

Credai has also established a helpline for its members to help them with work related to real estate, queries about GST/ tax filing/ legal help/ helping labourers on their site. Contact 9960000989 or email on admin@credaipune.org during office hours for any particular query, if required.

ALSO READ: Jakson Group announced the signing of a PPA with APDCL for a 70 MW solar power plant in Assam