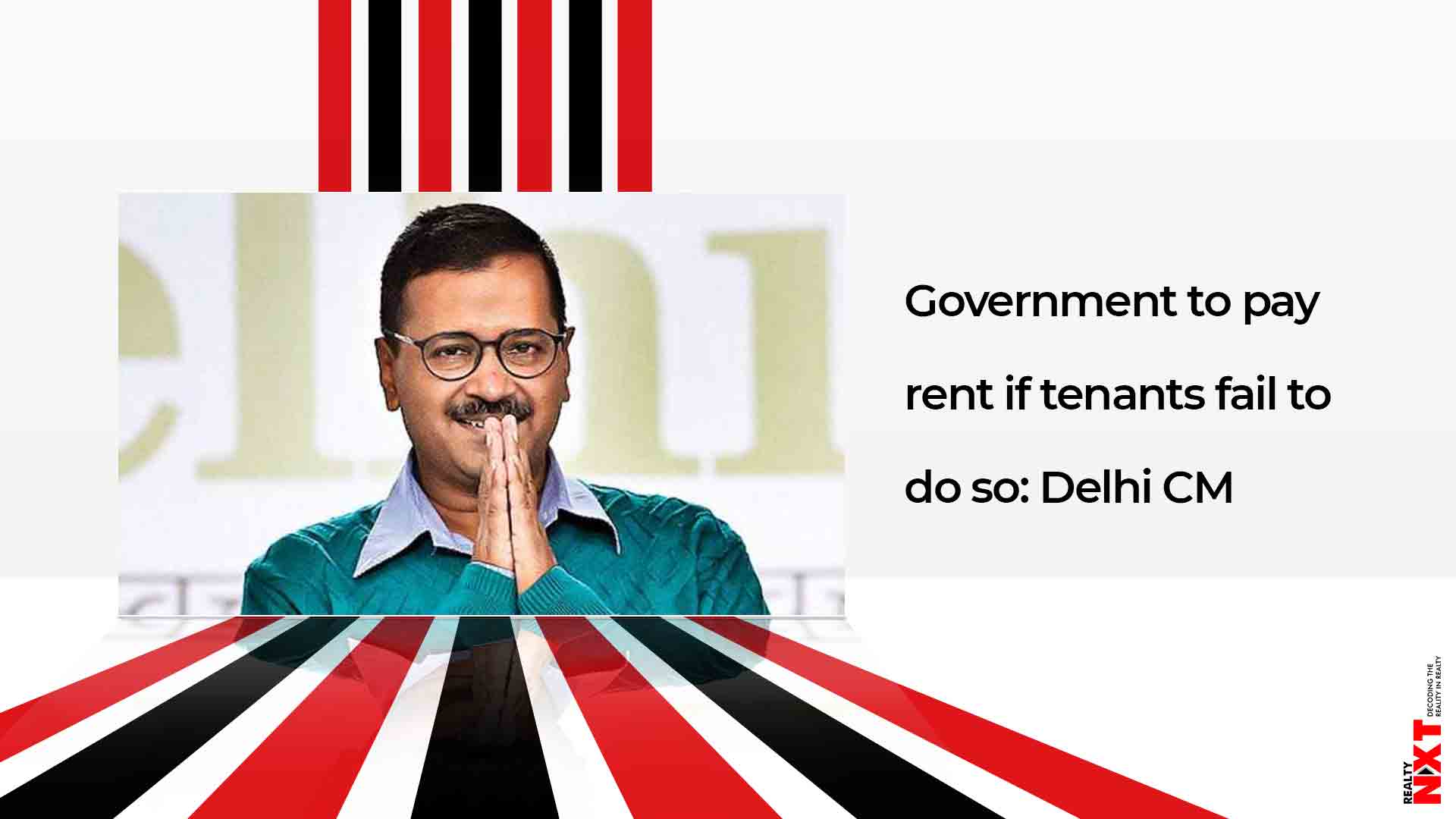 “If you have earned wealth, this is the time to utilize it. We need to help each other in these times. Please do not let your workers go hungry,”CM Arvind Kejriwal said

Delhi Chief Minister Arvind Kejriwal on Sunday appealed to the landlords not to force tenants to pay rent for two to three months, stating that his government will pay for the rent if tenants fail to do so.

“I appeal to all landlords not to force tenants to pay rent for two or three months. Please postpone it for a few months. When the situation becomes normal, if anyone is unable to pay, the government will pay for them,” Kejriwal said while addressing a digital press conference.

“If any landlord still forces his tenants to pay the rent, strict action will be taken against him,” he added.

Kejriwal also urged industrialists, businessmen, and all well-to-do families to help the needy people during the lockdown period.

“If you have earned wealth, this is the time to utilize it. We need to help each other in these times. Please do not let your workers go hungry,” he said.

Kejriwal also termed the gathering of migrant workers as ‘dangerous’ and requested them to stay back, stating that his government is working tirelessly to provide them with all basic facilities during the lockdown imposed to curb the spread of COVID-19.

Commenting upon the allegations levelled by opposition parties against the Delhi government, he said: “It is no time for politics. All parties need to come together to help the people in these times. I want to ask my party workers not to indulge in a political slugfest.”

BJP General Secretary (Organisation) BL Santhosh took a veiled dig at the AAP government and asked if something was amiss and if somebody was playing mischief.

Delhi’s Anand Vihar Bus Terminal witnessed a sea of people on Saturday with migrants and daily wagers making serpentine queues to get a ride home.

Many groups have also attempted to walk back to their villages.

The Central government had on Tuesday announced a 21-day lockdown in a bid to stop the spread of the deadly virus that has left several thousand dead globally. In India, the virus has infected 979 people so far.