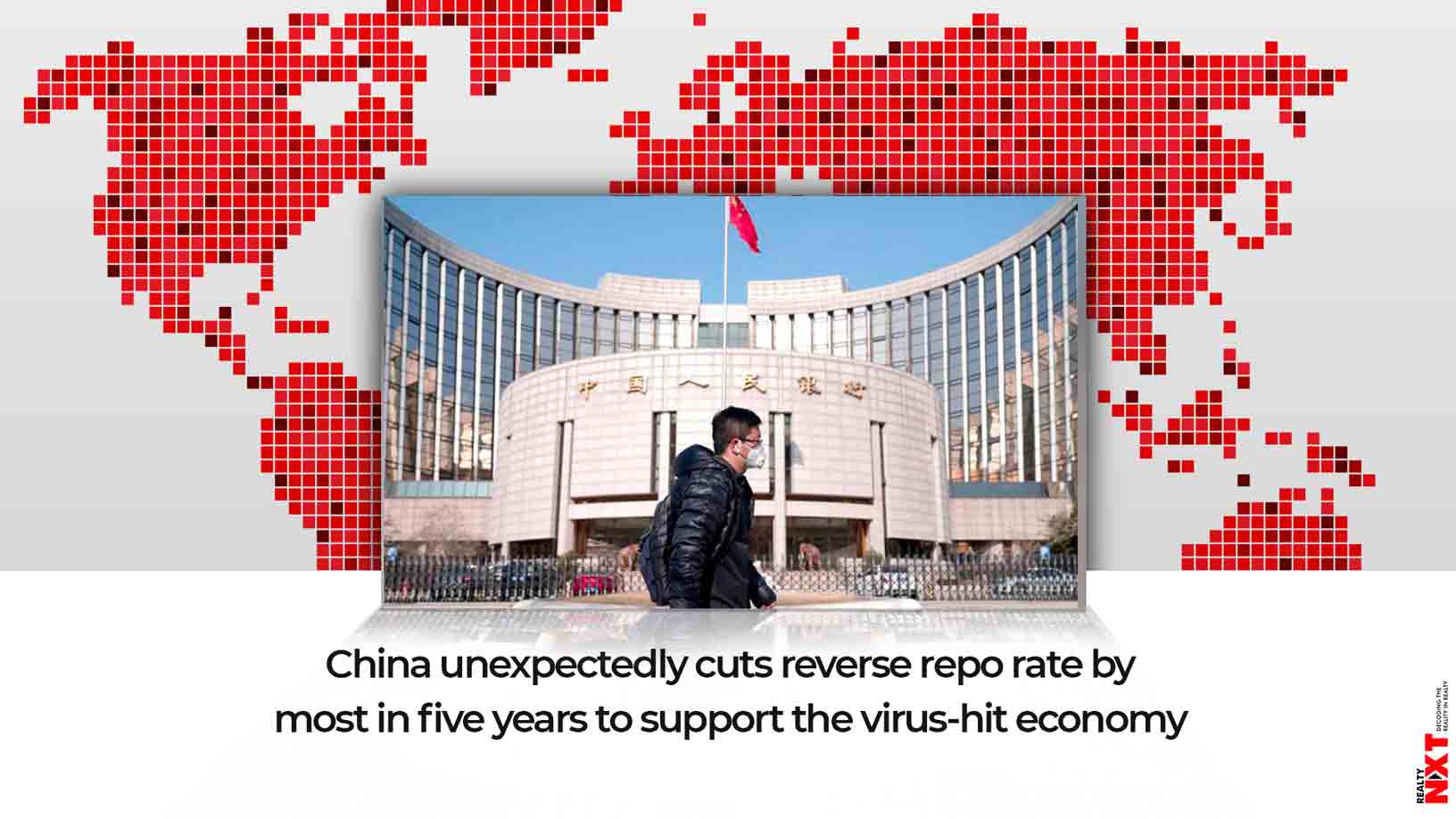 The People’s Bank of China (PBOC) announced on its website that it was lowering the 7-day reverse repo rate CN7DRRP=PBOC to 2.20% from 2.40%, but it did not give a reason for the move.

China’s central bank unexpectedly cut the rate on reverse repurchase agreements by 20 basis points on Monday, the largest in nearly five years, as authorities ramped up steps to relieve pressure on an economy ravaged by the coronavirus pandemic.

The People’s Bank of China (PBOC) announced on its website that it was lowering the 7-day reverse repo rate CN7DRRP=PBOC to 2.20% from 2.40%, but it did not give a reason for the move.

Ma Jun, a central bank adviser told state media that China still has ample room for monetary policy adjustment and the rate decision took into consideration the return of Chinese companies to work, the global virus situation and a deterioration in the external economic environment.

It was the third cut in the 7-day rate since November, and comes as the coronavirus infections in China – where the outbreak originated late last year – has slowed from a peak in February. The country has so far reported 3,304 deaths from 81,470 infections.

In a note to clients, Capital Economics said “a lot more easing will be needed, especially on the fiscal front, to help the economy return to its pre-virus trend.”

Global policymakers have rolled out unprecedented stimulus measures in the past few weeks, cutting rates sharply and injecting trillions of dollars to backstop their economies as many countries have been put under tight lockdowns to contain the pandemic.

Yan Se, chief economist at Founder Securities in Beijing, said the rate cut was China’s commitment to a pledge it made during the Group of 20 major economies meeting last week to combat the coronavirus and stabilize financial markets.

“China was the only major economy that had not yet implemented large-scale easing measures” Yan said, noting that many other nations have implemented more drastic steps such as quantitative easing and deeper cuts to benchmark rates.

Leaders of the G20 pledged on Thursday to inject over $5 trillion into the global economy to limit job and income losses from the coronavirus, which has so far infected more than 700,000 people and killed nearly 34,000 worldwide.

Earlier in the day, the PBOC injected 50 billion yuan ($7 billion) into money markets through seven-day reverse repos, breaking a hiatus of 29 trading days with no fresh fund injections.

Chinese 10-year government bond futures initially responded positively to the cut, with the most-traded contract for June delivery CFTM0 rising as much as 0.23%, before pulling back to last trade down 0.1%.

“The medium-term lending facility (MLF) rate and Loan Prime Rate (LPR) will be cut at the same pace this month. We believe this cut is a signal to urge all loans to refer LPR as the benchmark so that the PBOC can improve the effectiveness of monetary policy transmission,” he said.

At Friday’s meeting, the politburo said the government will step up policy measures and tighten enforcement in a bid to achieve full-year economic and social development targets.

The coronavirus hit the Chinese economy just as it was starting to show some signs of stabilizing after growth cooled last year to its slowest pace in nearly 30 years amid a trade war with the United States.

Analysts expect China’s economy to contract sharply in the first quarter due to widespread disruptions to business and consumer activity caused by the virus as authorities put in place tough public measures to contain the pandemic.

Nomura has lowered its annual GDP growth forecast for China to 1.0% this year, from 1.5% previously, and adjusted quarterly GDP forecasts to a 9.0% annual contraction, from an earlier prediction of 0.9% contraction. 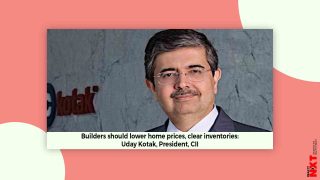 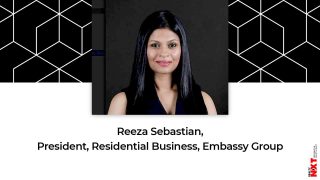 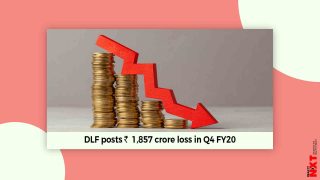 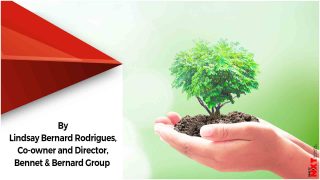