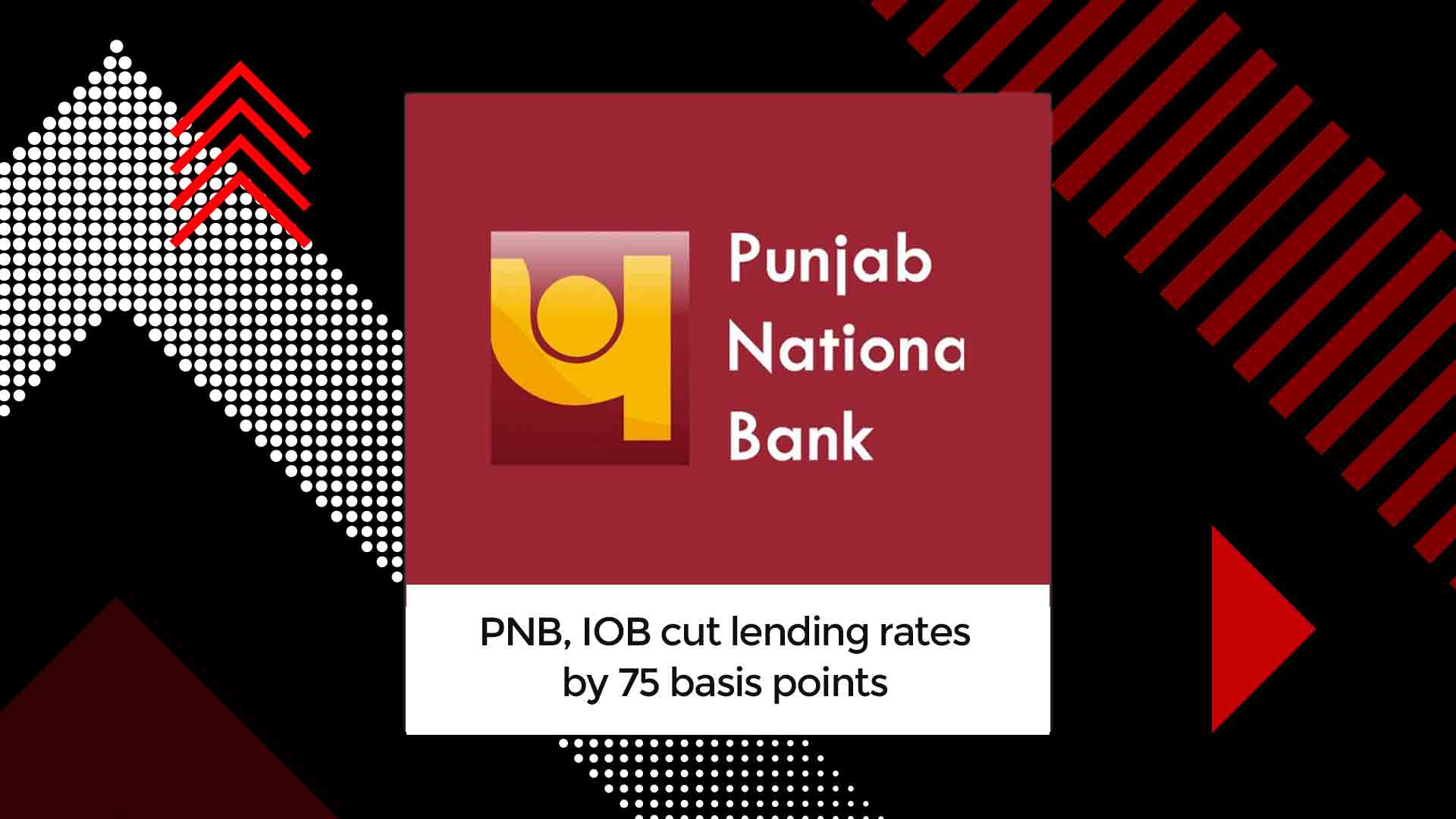 Most of the public sector banks have passed on the benefit of the repo rate cut to their customers.

Most of the public sector banks have passed on the benefit of the repo rate cut to their customers.

“We have decided to pass on the full benefit of the recent RBI’s policy rate cut of 75 bps to our borrowers covered under external benchmark-linked product of repo-linked lending rate (RLLR),” PNB said in a statement.

The cut is for retail and MSME borrowers, it said.

The new RLLR will come down from the existing level of 8 per cent to 7.25 per cent per annum from April 1.

“Retail loans (housing, education, vehicle), loans to MSME, which are linked to RLLR, will now be available at cheaper rates,” IOB said in a statement.

PNB also reduced their MCLR by 30 bps across tenors and will be applicable for the amalgamated entity. PNB is merging Oriental Bank of Commerce and United Bank of India with it from April 1.

Another public sector lender Union Bank of India said it has reduced its MCLR by 25 bps across all tenors.

The new benchmark rates will also be applicable to the customers of Andhra Bank and Corporation Bank, which will be amalgamated into Union Bank of India with effect from April 1.

PNB also said it has further reduced its term deposit rates in various maturities bucket with maximum rate of 5.80 per cent for deposits maturing in one year and above.