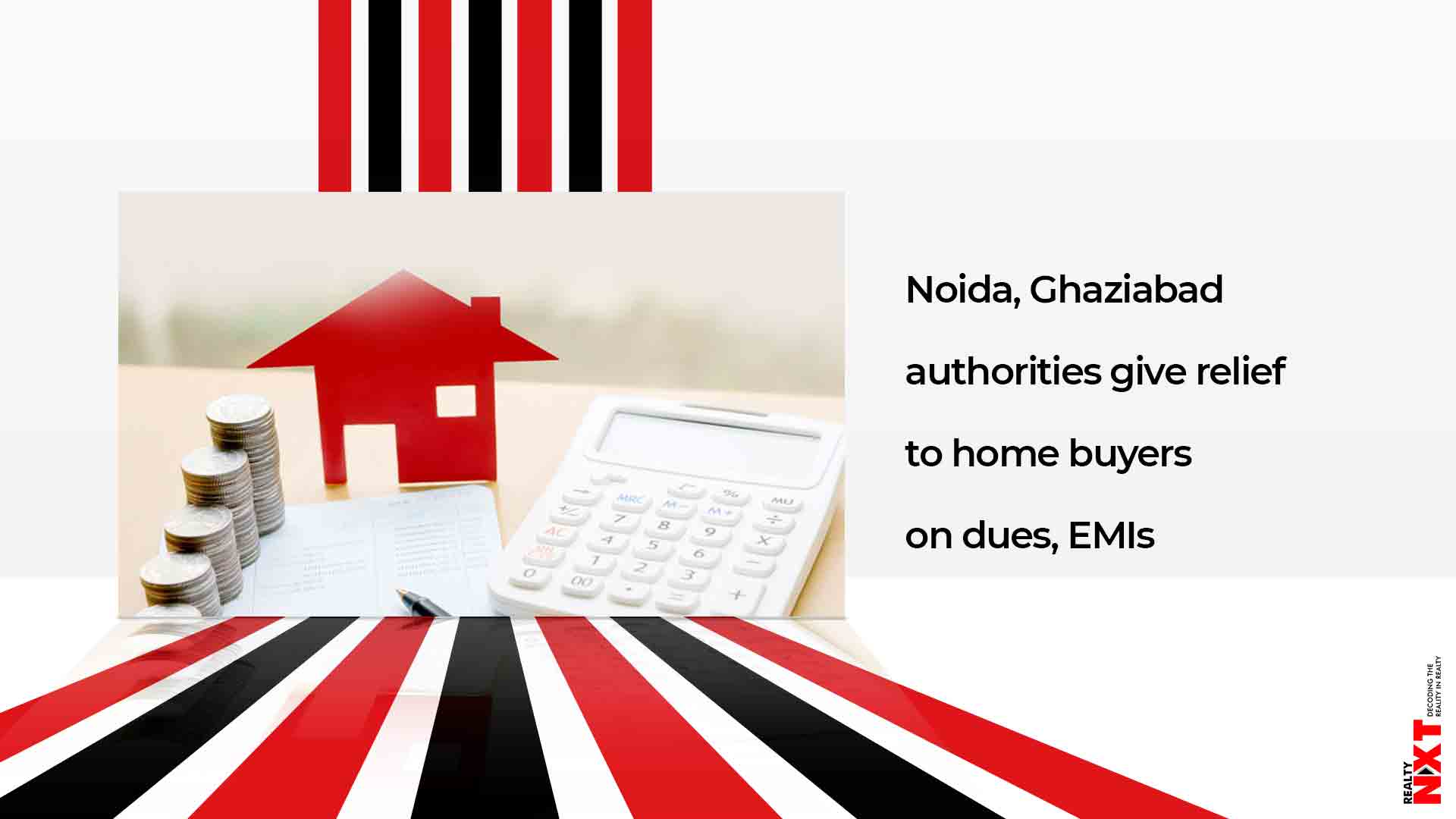 In view of the coronavirus outbreak, housing agencies in both Gautam Budh Nagar and Ghaziabad have offered relaxations for three months to their residents.

While the Greater Noida Authority has decided to extend all its settlement schemes, the Ghaziabad Development Authority (GDA) has decided to not levy interest on people who are unable to pay EMIs till June 30.

Greater Noida’s additional CEO Deep Chandra said that a lot of people are finding it difficult to step out to complete paper work and “hence it was necessary to extend the settlement schemes”. “From March 31, the deadline has been extended to June 30. By then, the situation shall improve and people would be able to settle the pending dues.”

Individuals allotted plots or flats in schemes floated by the Greater Noida Authority in the past, would get more time to settle dues pertaining to additional compensation of 64.7% for farmers, penalty on delayed lease deed execution or penalty on unpaid premiums. A rebate of 40% would be on offer. Officials will hold a meeting in the coming weeks to discuss the final implication of the move on the Authority’s balance sheet.

Similarly, GDA has decided to pass on benefits of moratorium announced by RBI to its allottees. “RBI has issued an advisory to banks that the EMIs should be deferred by three months and we want to pass on the benefits to the buyers. No penalty will be levied till June,” said a senior GDA official.

The announcement would translate into a huge relief for close to 11,000 families. GDA levies yearly interest of 11% over defaulted amount as penalty. However, on successive defaults, GDA raises the interest rate to 14%.

ALSO READ: Salil Bhandari has resigned from the independent director post of HSIL