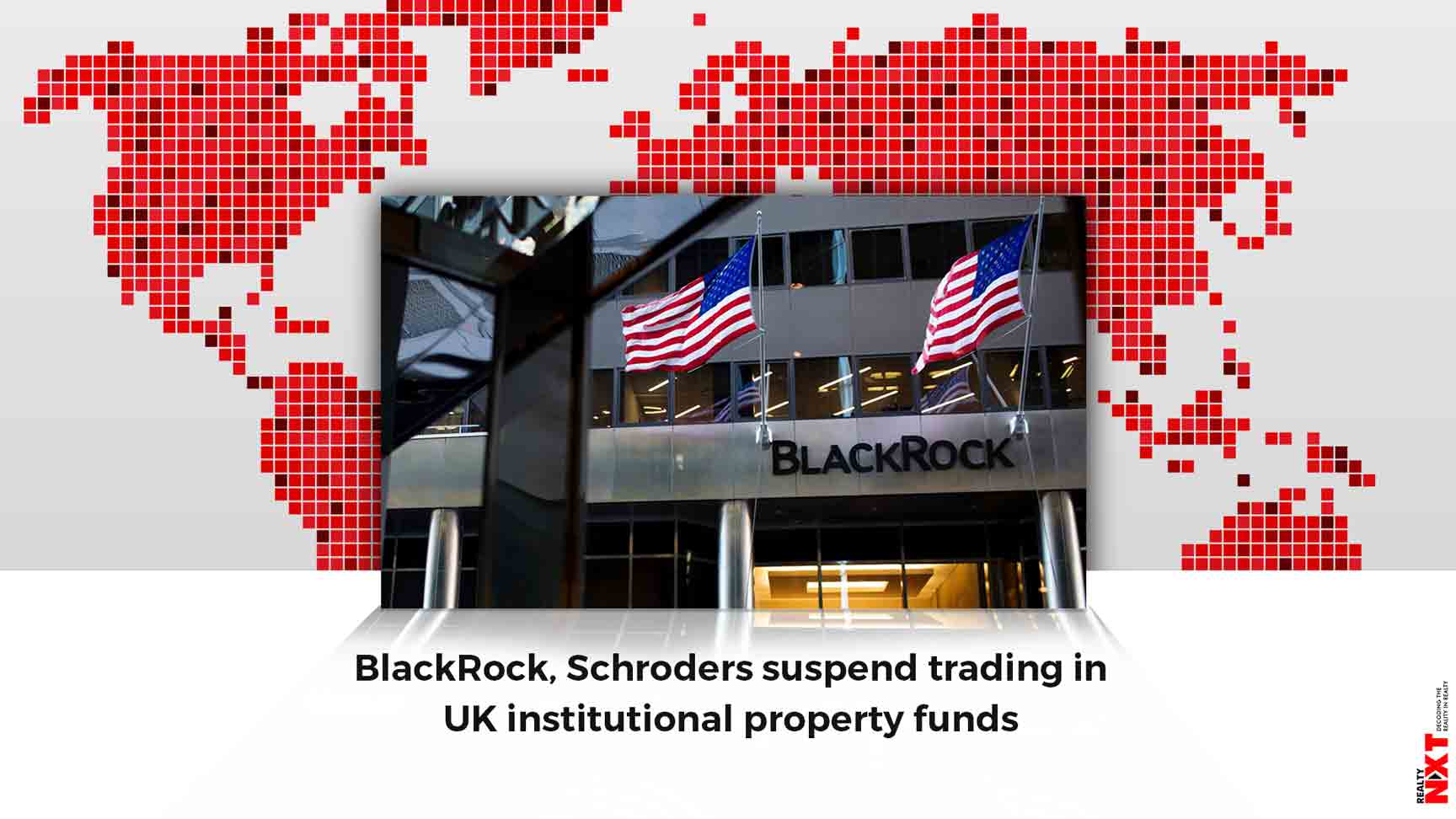 Regulators have expressed concern about funds that invest in illiquid assets but allow investors to get their money out regularly.

Investment managers BlackRock and Schroders have suspended trading in UK real estate funds aimed at institutional investors, citing difficulty in getting an accurate price for their assets.

The suspension of the funds with quarterly or monthly redemptions, whose assets total nearly 6 billion pounds ($7.5 billion), follows the freezing last month of several funds aimed at retail investors, which allow people to get their money out daily.

Regulators have expressed concern about funds that invest in illiquid assets but allow investors to get their money out regularly.

However, the fund managers said the suspensions were not due to a flood of redemption requests.

Schroders said on its website it had suspended its 2.4 billion pound fund, which has monthly redemptions, on March 18 because “the industry-standard wording for all forthcoming … independent valuations for the Fund’s underlying properties as of 31 March 2020 will include a statement highlighting material valuation uncertainty”.

BlackRock said in an emailed statement it had suspended its 3.4 billion pound UK property fund on March 20 due to the pricing uncertainty. The fund has quarterly redemptions.

Legal & General also said in a statement it had suspended two more funds totaling more than 3.5 billion pounds in assets under management on March 20, following the freezing of its flagship UK property fund on March 18.