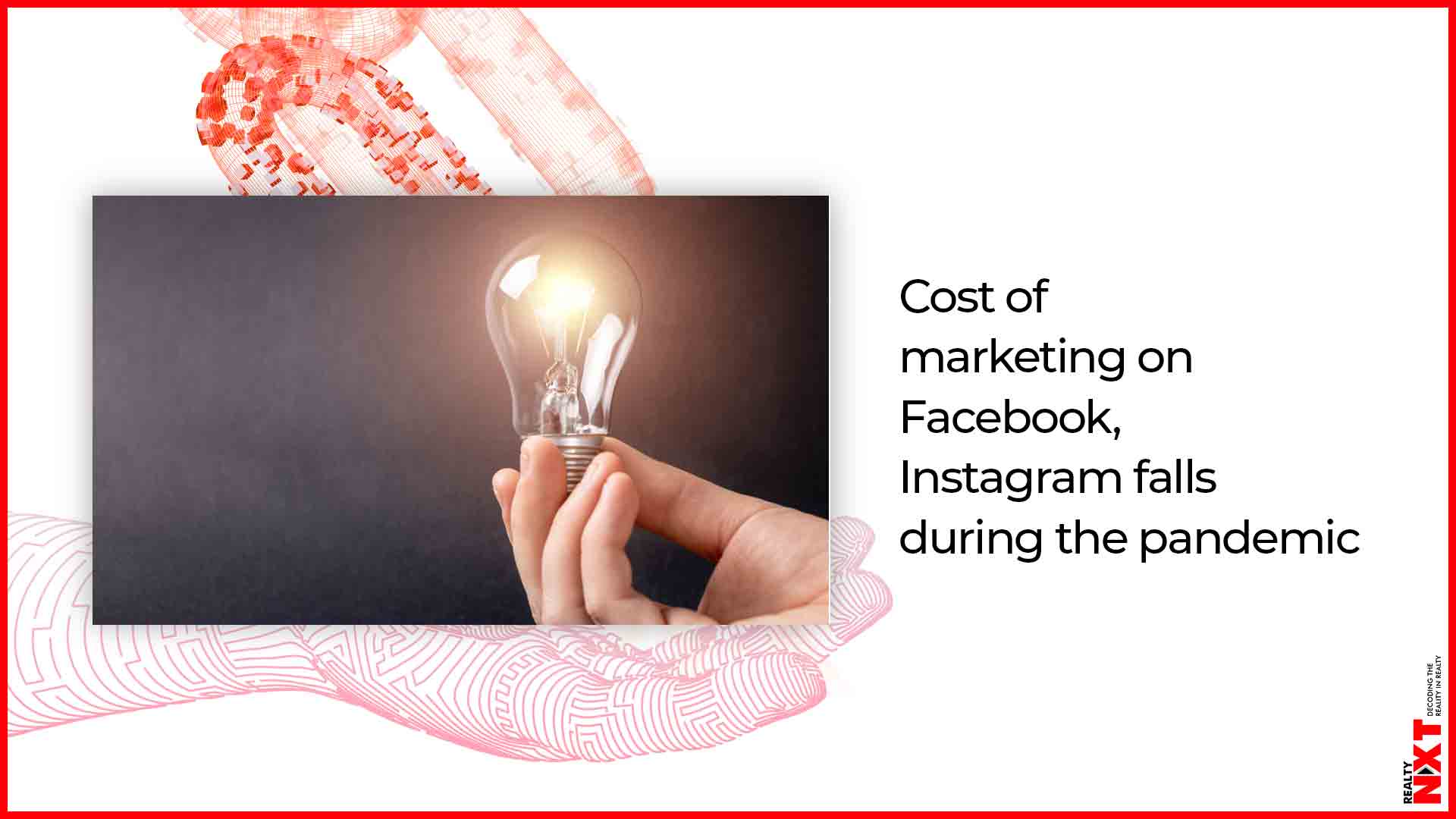 Homesnap has found that with more people online, the cost of clicks and impressions on certain platforms is going down during the crisis.

A new report shows that the price of advertising on popular social networks has fallen during the coronavirus outbreak, creating a potentially unique opportunity for real estate professionals who may otherwise be suffering from income loss.

The report comes from real estate marketing firm Homesnap and found that the price of both clicks and impressions for Facebook ads has dropped in recent weeks. The trend was particularly pronounced on Facebook.

“When you compare the week of March 8th to that of March 15th, you see
an increase of 36% in impressions per dollar and 40% in clicks per dollar,” the report states.

A similar, if the smaller, phenomenon is happening on Facebook-owned photo-sharing platform Instagram.

Homesnap attributes these trends to the fact “that supply on social media networks is exceeding demand, so prices are dropping,” according to its report.

Homesnap also believes the cost of social media advertising is dropping because consumers faced with social distancing mandates are spending more time online. The result is a growing audience but, thanks to a worsening economic outlook, a shrinking pool of advertising dollars.

And that’s a recipe for falling prices.

John Hogan, Homesnap’s senior director of marketing, speculated that the reason Facebook is seeing a larger audience increase than Instagram at the moment is that people are looking for social interactions. Facebook is tailored for those kinds of interactions, while Instagram offers more limited engagement.

“Facebook is the better medium,” Hogan said, referring to the social networks’ appeal during the pandemic.

Interestingly, however, marketing has not become cheaper on Google, where “impressions per dollar and clicks per dollar have remained relatively constant,” the report states. The reason for that, according to Homesnap, is “because consumers’ need to search and find information (i.e. Google search) hasn’t increased.”

“That’s because supply is shrinking,” the report explains. “Each day, fewer and fewer people are driving, whether that be to work, the gym, a friend’s house, etc.”

While the coronavirus outbreak has brought with it a relentless string of dire headlines, Homesnap’s findings actually offer something of a glimmer of hope. The findings mean that agents who want to connect with new potential clients can do so at uniquely affordable rates. And Homesnap ultimately encourages real estate professionals to take advantage of that opportunity.

“Agents hoping to make the best of a bad situation should double down on Facebook and Instagram,” the report concludes.

Tim Condon, Homesnap’s chief revenue officer, elaborated, telling Inman that advertising on social media is effective “on-sale” right now. Homesnap is already seeing some agents and brokerages take advantage of the situation. He added that “the leads are skyrocketing, people are still out there looking, they just maybe can’t do anything at the moment.”

The time it takes for agents to see a return on their advertising investment will depend on how long the crisis lasts, as well as the market where they happen to work. But Condon was confident that social media marketing at this particular moment could lay the groundwork for future business.

“There’s no question that if you’re able and willing to build for the longer term,” he said, “you will get more for your money.”