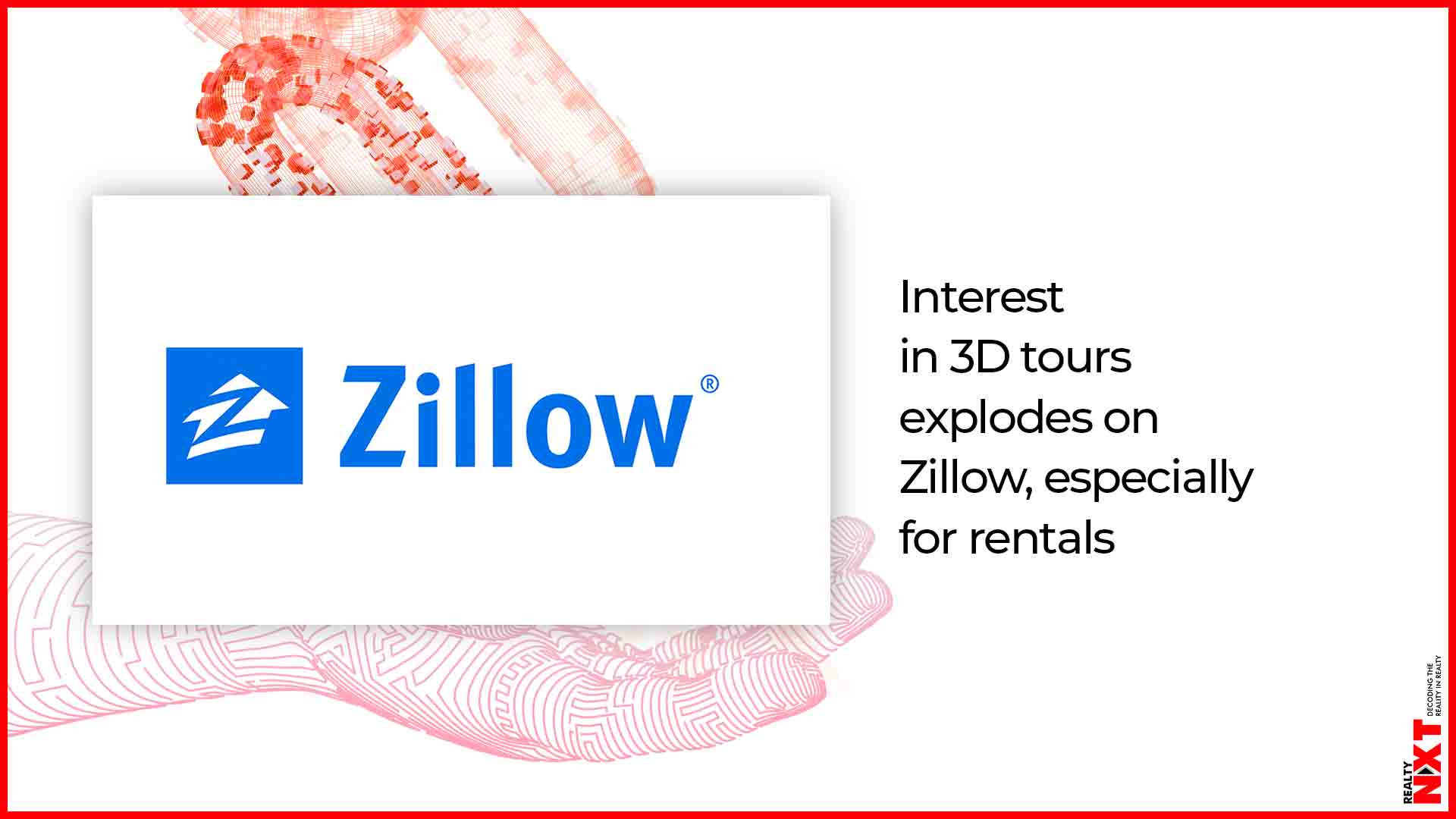 With in-person real estate activity banned or limited in many markets, agents are taking to Zillow’s 3D tours feature.

The number of virtual 3D tours being created on Zillow exploded last month and especially in the past week, according to the real estate listing portal and technology company. The increase comes at a time when many states are banning or severely limiting in-person real estate activity.

“Now that most people are sheltering in place, one would expect the creation and engagement to rise dramatically,” Josh Weisberg, the vice president of rich media experiences at Zillow. “Sellers are uncomfortable with having a lot of people come into their home to stage and show a property.

“The free 3D Home app allows sellers to create a tour and share it with their agent so the agent can continue to market the home to prospective buyers,” Weisberg added. “Landlords and property managers are in a similar situation — 3D Home helps them market their properties now so renters can continue to shop and are ready to move when things begin to return to normal.”

For sale listings saw the smallest increase, but still a significant one. Last week, 192 percent more 3D tours were created, over the same week in February and in total, Zillow saw an 89 percent increase in the creation of 3D tours in March over February.

Single-family rentals saw a major uptick as well, last week, climbing 388 percent month over month. For the entirety of March, there were 165 percent more 3D tours created than in February.

“We recently added support for multifamily rentals, whereas for sale listings have been supported since we launched 3D Home last spring, so I would attribute the big jump to this,” Weisberg said. “It’s a great tool for multifamily property managers because it can be used to virtually showcase a unit’s individual features, as well as a building’s common areas and amenities.”

Zillow has its own proprietary 3D tour tool that allows agents, sellers, landlords and property managers the ability to create 3D tours for free on a smartphone, using 360-degree panoramic photos. Prior to the recent explosion, the company’s own research found that listings including a 3D were saved 50 percent more.