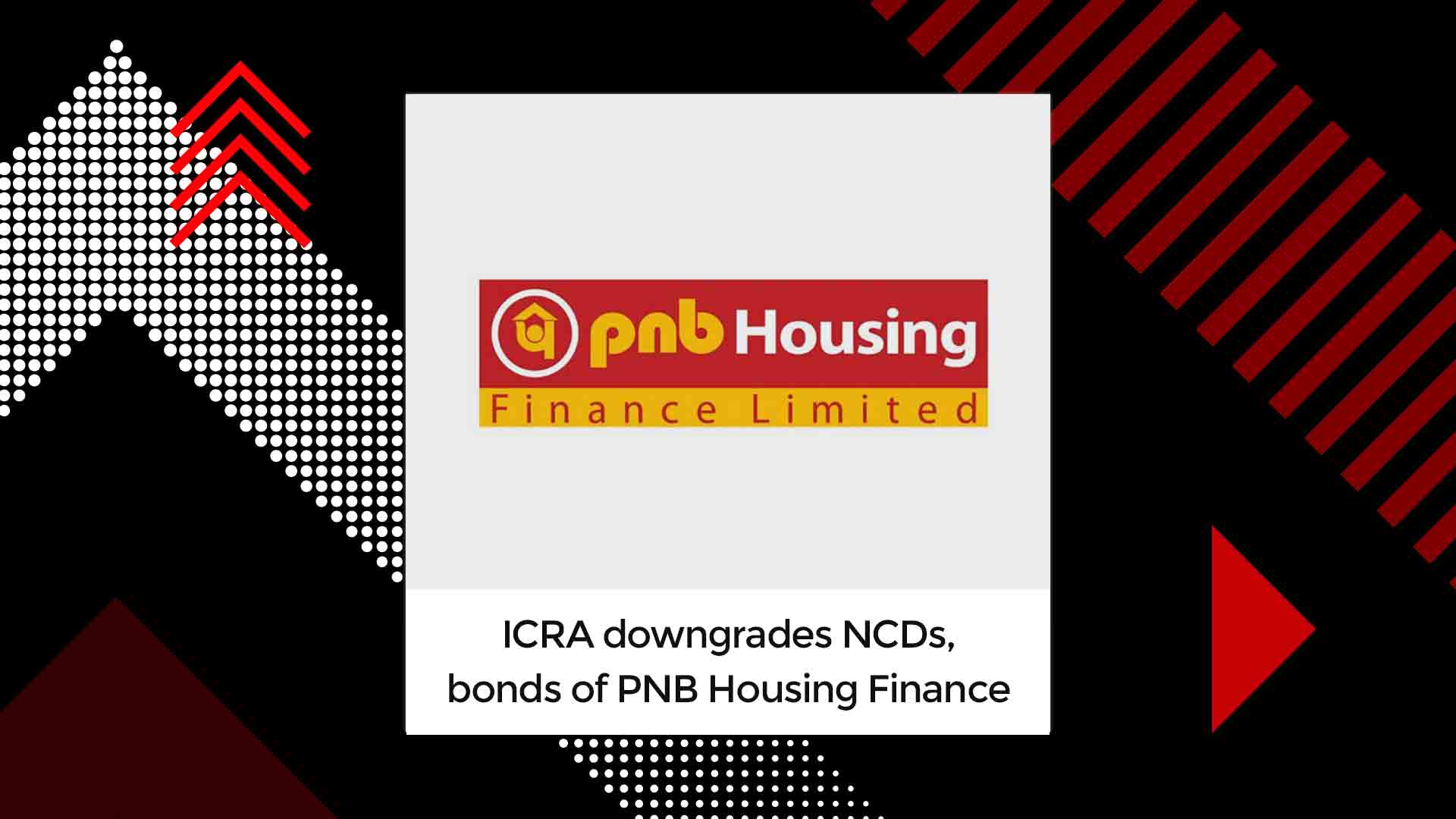 The company recently took the board’s approval to raise up to Rs. 1,700 crore of equity, which is lower than the previously envisaged amount.

PNB Housing Finance Ltd said on Saturday that investment information firm ICRA has downgraded the rating of its non-convertible debentures and tier two bonds worth Rs 1,675 crore to AA negative from AA-plus negative.

“The revision in rating factors in the weakening of PNB Housing Finance asset quality, especially in the wholesale loan portfolio, and the delays in its capital-raising programme along with the lower-than-expected planned equity infusion,” said ICRA.

The company recently took the board’s approval to raise up to Rs. 1,700 crore of equity, which is lower than the previously envisaged amount.

Moreover, given the current market conditions, the complete equity raise may be challenging in the near term and any delays in the same will further delay the expected improvement in the leverage profile and limit the cushion available for absorbing contingencies.

ICRA said with three major accounts slipping into the stage three category, the gross non-performing assets (NPAs) increased to 1.75 per cent as on December 31 last year from 0.48 per cent as on March 31, 2019.

“While PNB Housing Finance is making efforts to recover from delinquent accounts, the continued slowdown in real estate market could impact the recoveries from the stressed portfolio.”

Further, said ICRA, considering the concentrated risk in this profile and the challenging operating environment, the company’s economic capital requirements have increased.

However, the risks are mitigated by the good collateral cover maintained by the company for such exposures, its risk management systems and processes which support its ability to proactively manage the portfolio as demonstrated in the past, and the reduction in the leverage level (gearing declined to 8.48 times as on December 2019 from 9.75 times as on March 31, 2019).