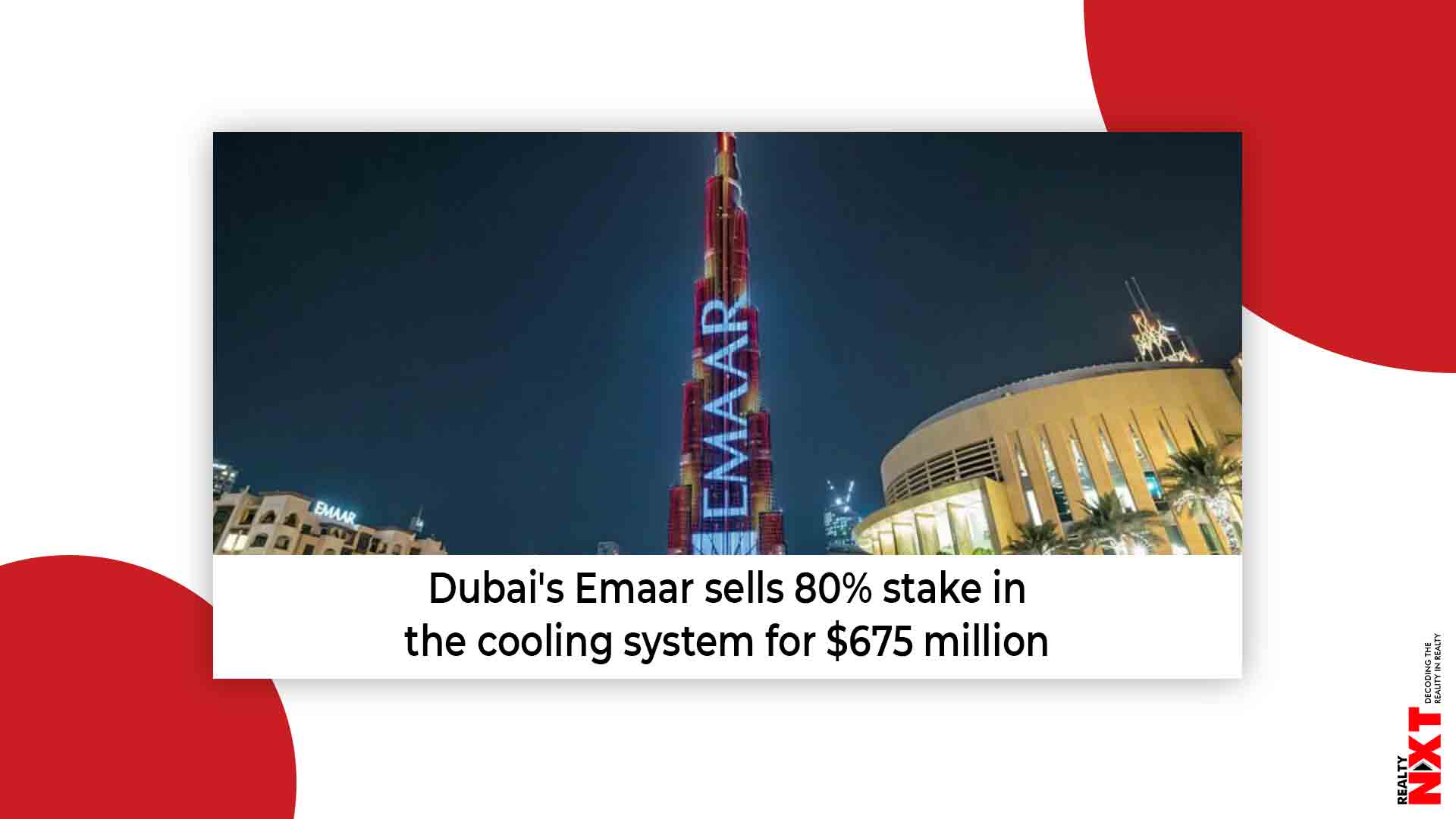 Emaar posted net profits of $1.68 billion for 2019, but revenue slightly dipped and the developer said it wouldn’t pay a dividend to shareholders.

Dubai’s state-backed developer Emaar said on Monday it sold an 80% share of its district cooling project around the Burj Khalifa, the world’s tallest building, for $675 million as the city-state’s property market suffers from the new coronavirus pandemic. The sale to Tabreed, also known as the National Central Cooling Co., had been rumored for months amid the property market slowdown.

Emaar posted net profits of $1.68 billion for 2019, but revenue slightly dipped and the developer said it wouldn’t pay a dividend to shareholders.

That comes as property values, a major economic engine of Dubai, have dropped by a third since 2014. Even before the pandemic, Dubai’s ruler created a commission seeking to slow the sheikhdom’s construction projects out of concern of flooding the market.

ALSO READ: Housing sector to see muted demand with a significant reduction in the new launches in 2020: KPMG