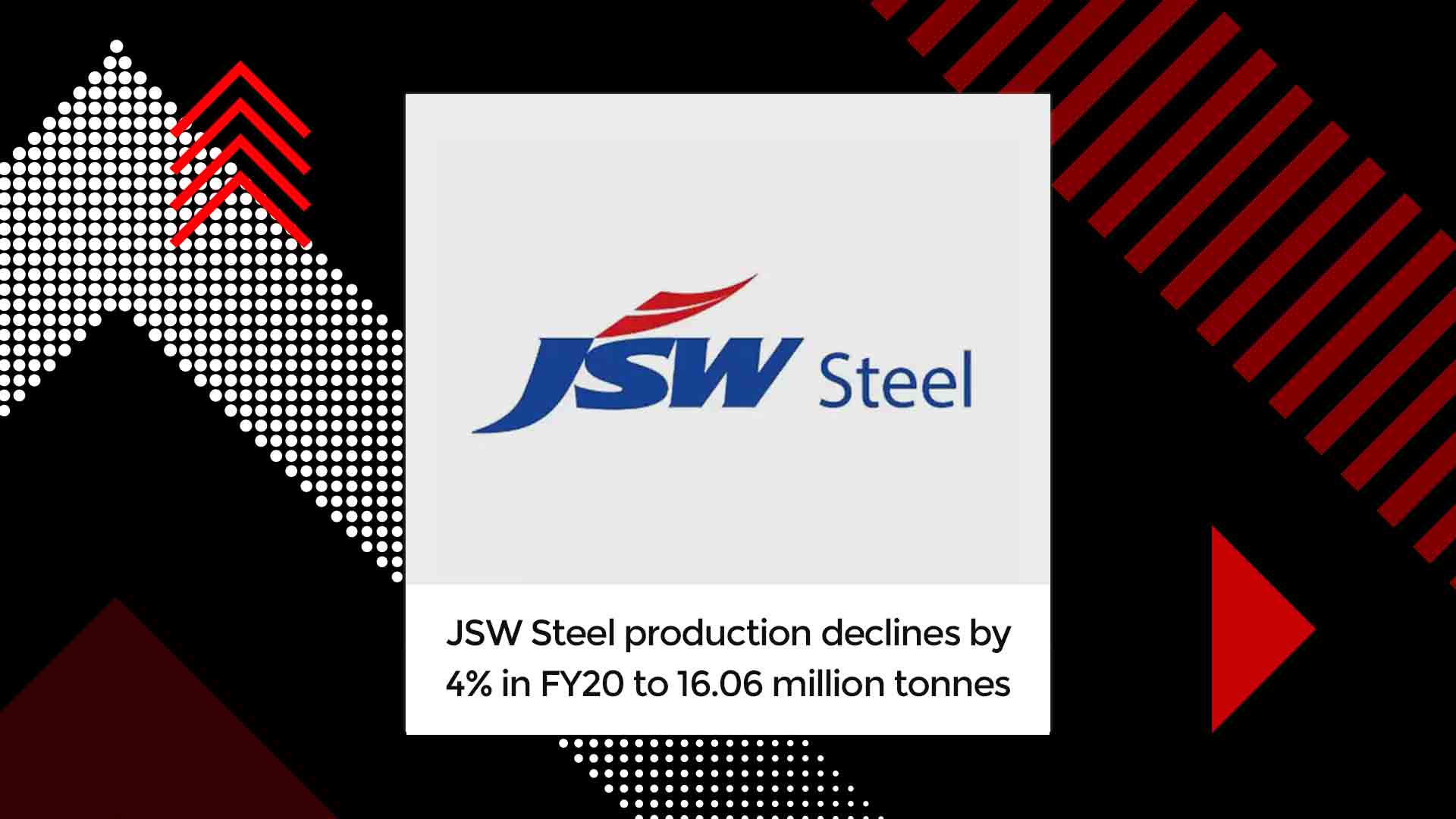 JSW Steel, the flagship business of 14 billion dollar JSW Group, on Tuesday reported crude steel production of 16.06 million tonnes in 2019-20 which marked a 4 per cent decline from 16.69 million tonnes in the previous fiscal year.

“The slow down in economic activity due to unanticipated breakout of pandemic COVID-19 and consequent nationwide lockdown in the latter part of March 2020 led to a sharp fall in production across plant locations,” said the company in a statement.

“The company is making all preparations to recommence operations at all locations on lifting of lockdown in the next few days,” it added.

JSW Steel said it achieved 97.3 per cent of revised production guidance of 16.5 million tonnes for FY 2019-20. “The company could have almost achieved the revised guidance if there were no such exceptional events like COVID-19.”

JSW Group has a leading presence in sectors such as steel, energy, infrastructure and cement among others. From a single manufacturing unit in the early 1980s, the Sajjan Jindal-led company is one of the foremost integrated steel company in India with an installed capacity of 18 million tonnes per annum and has plans to scale it up in India and overseas.

Its manufacturing facility at Vijayanagar in Karnataka is the largest single location steel producing facility in India with a capacity of 12 million tonnes per annum. The company offers high-value special steel products for various applications across construction, automobile, appliances and other sectors.