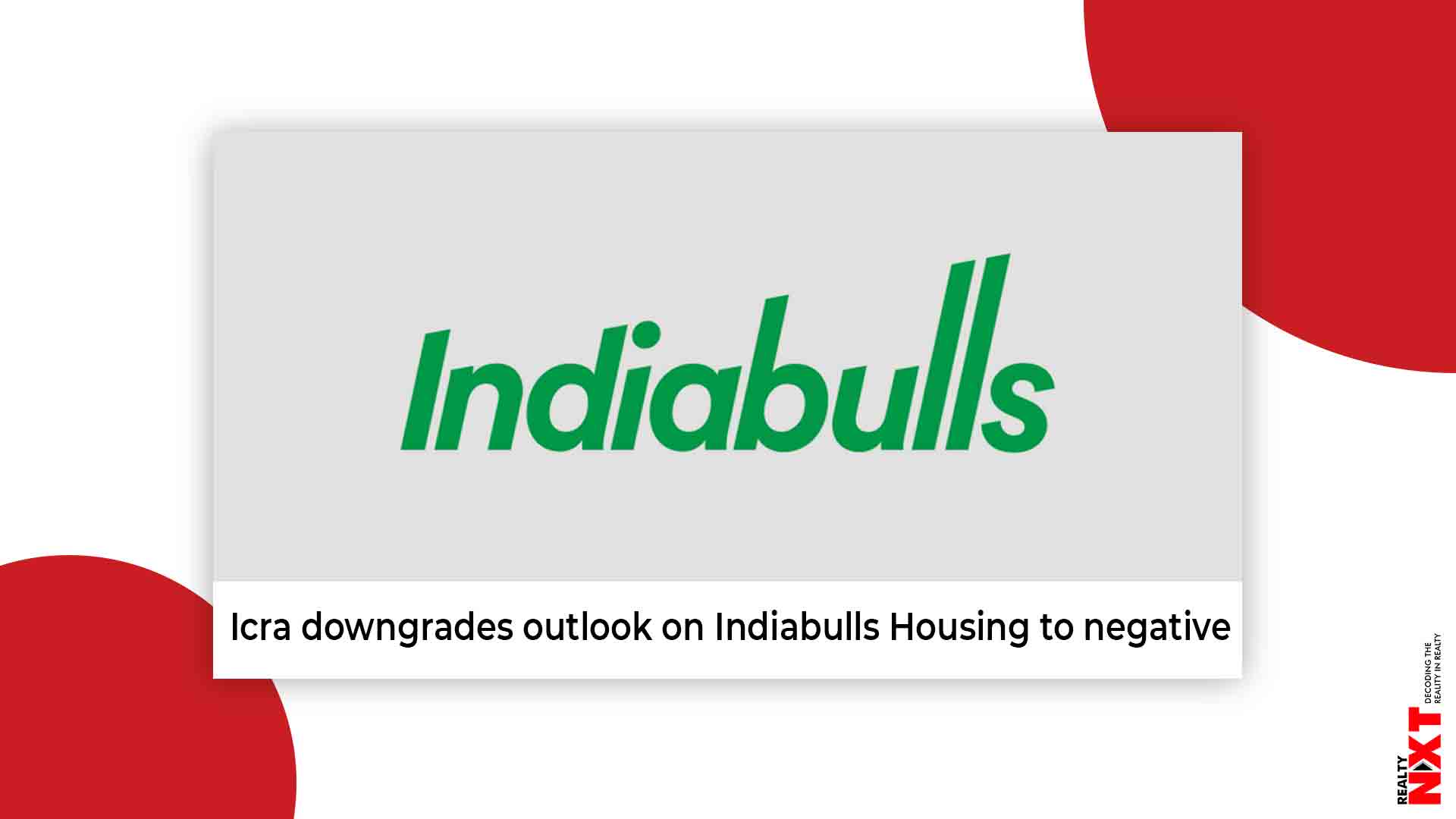 The outlook revision also factors in the likelihood of an increase in the company’s credit costs, while the recoveries during the quarter could partly offset the impact, it said.

Rating agency Icra on Tuesday downgraded the outlook on the long-term rating of Indiabulls Housing Finance(IBHFL) to negative due to the heightened risk from its investment in Yes Bank’s additional tier 1 bonds and loans given to companies belonging to the former promoters of the bank.

Last month, the Reserve Bank of India had imposed a moratorium on the private sector lender and announced a scheme of reconstruction for the bank. Under the scheme, the RBI said the additional tier 1 bonds would have to be written down permanently. The moratorium on the bank was lifted on March 18.

“The revision in the outlook for the long-term rating reflects IBHFL’s increased risk profile, given its investment in Yes Bank’s additional tier 1 (AT1) bonds and loans to companies belonging to the erstwhile promoters of the bank,” Icra said in a report. Last month, Rana Kapoor, former MD and CEO of Yes Bank, was arrested by the Enforcement Directorate under the Prevention of Money Laundering Act (PMLA).

The domestic rating agency said the bank is likely to face challenges in resource mobilisation, given the increase in risk aversion and the widening credit spreads in the market. “The company’s fund-raising ability, which was impacted by legal proceedings (public interest litigation admitted in the Delhi High Court) against the company, could get impacted further as a result,”Icra said.

The outlook revision also factors in the likelihood of an increase in the company’s credit costs, while the recoveries during the quarter could partly offset the impact, it said.

“Given the challenges in fundraising and the increasing cost of funds, IBHFL’s growth prospects and ability to maintain the profitability are expected to remain constrained over the near to medium term,” it said.

The company’s immediate term plans to raise sizeable equity capital and funds from divestment of non-core investments aggregating to nearly Rs 10,000 crore, which, if materialised, is expected to significantly improve its access to funding and ability to absorb losses, in case required, it said.

The housing finance company, however, has tied up with a public sector bank for the co-origination of retail loans, a focus area for its future growth and is in the process of tying up with a few more banks for co-origination and on-lending loan arrangements, the report said.