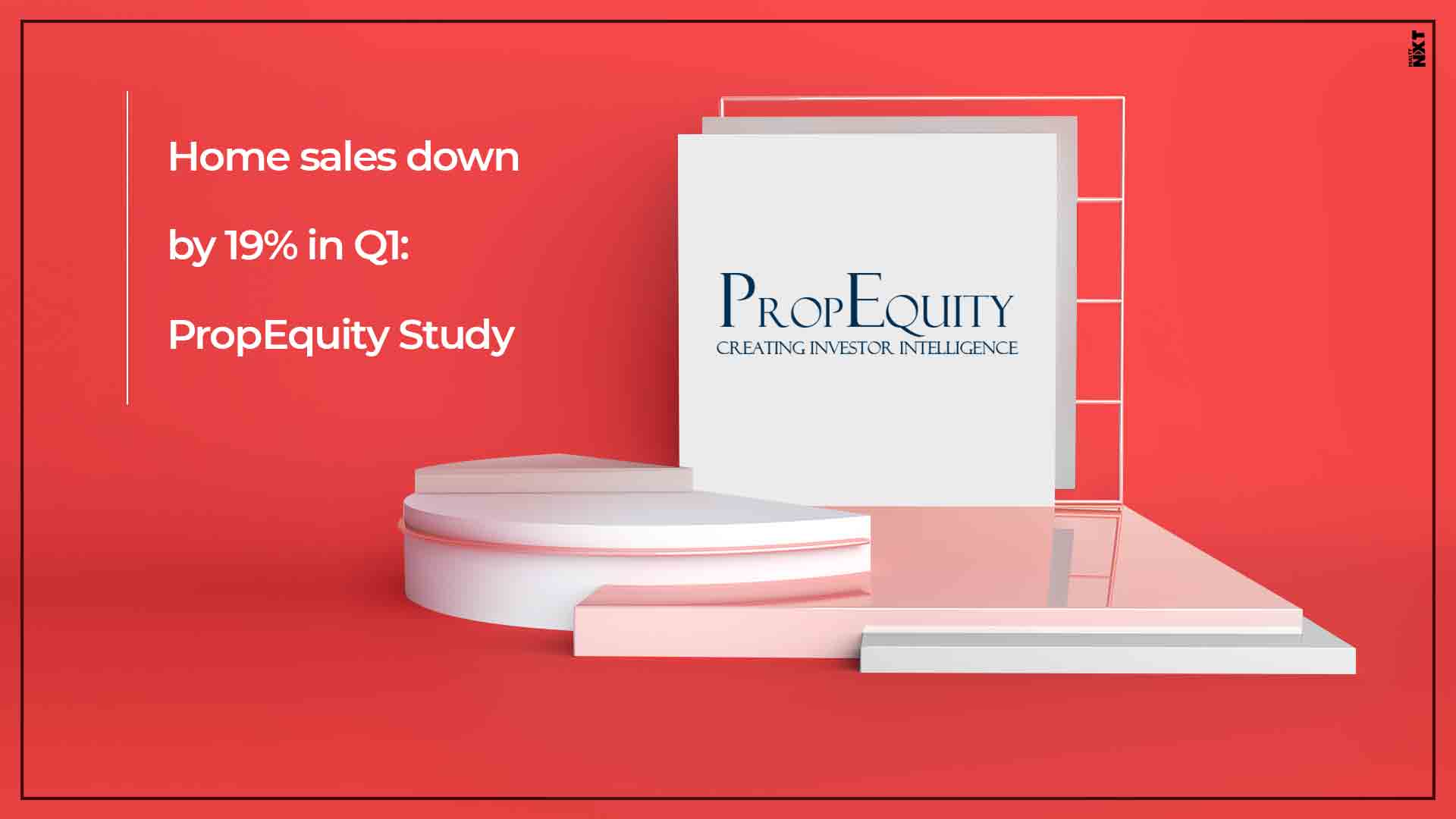 In a report released by PropEquity, India’s leading real estate data, research and analytics firm, sales or absorption of housing units dropped by 19% across top 9 cities in India in the first quarter of 2020 to 55,138 units versus 68,216 units in Q4 2019.

Real estate transactions in Q1 2020 primarily happened in January and February as the industry almost went standstill March onwards due to various measures and lockdown announced by the Indian government to combat the spread of Corona Virus epidemic.

Noida, Bengaluru, Mumbai and Thane were the only cities where new launches witnessed a growth in Q1 versus Q4 at 9%, 16%, 20% and 4% respectively. These new launches were also primarily witnessed in January and February.

“Beginning of Q1 was relatively better for the Indian real estate sector as many projects which were rightly priced attracted decent demand, especially for the projects which were nearing completion. However, since March mid onwards, the real estate market came to a grinding halt due to the lockdown announced by the government, we expect transactions to resume only when there is certainty that the infection is contained and the number of cases start dropping,” Mr. Samir Jasuja, founder and managing director at PropEquity said.

P.E. Analytics owns and operates PropEquity which is India’s largest online real estate data and analytics platform covering over 1,18,010 projects of 34,217 developers across over 44 cities in India. We add approximately 300 projects every month. It is a premier Business Intelligence product- a first of its kind in India in the Realty space.

ALSO READ: Aluminium Formworks can be recycled and used up to 1000 times without compromising on the final finish