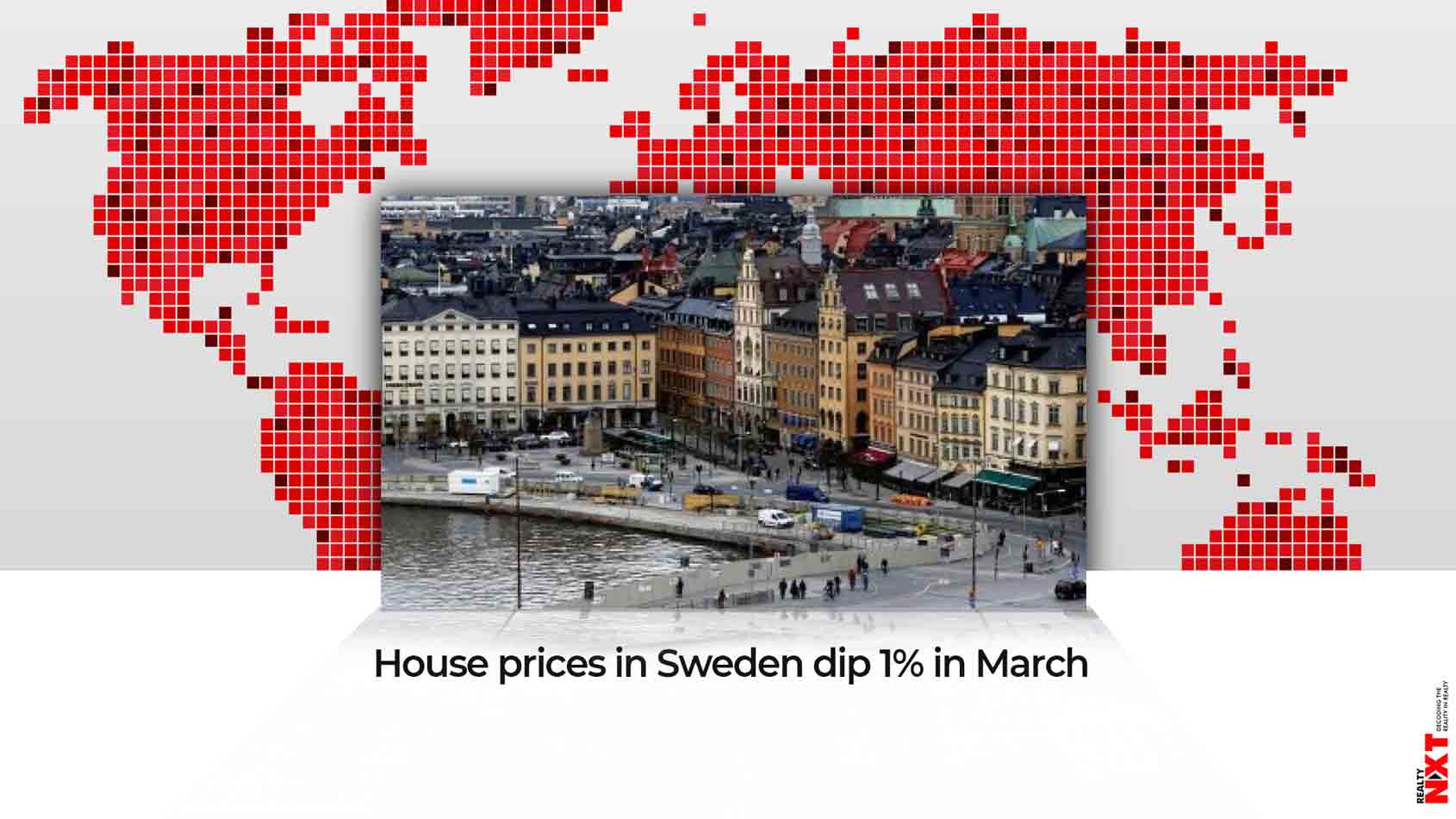 On an annual basis, prices increased by 5 percent. The data comprises one- and two-family dwellings.

The average price of Swedish homes fell 1 percent in the three months to the end of March from the previous three-month period, the statistics office (SCB) said on Wednesday.

On an annual basis, prices increased by 5 percent. The data comprises one- and two-family dwellings.

Sweden’s housing market is widely considered its Achilles heel. House prices have risen steadily for decades, while household borrowing levels are high in a European context.

The central bank, among others, has warned of the risk of a sharp correction in prices if there is an economic downturn.

With the economy expected to contract 4% this year and unemployment to rise as companies lay off staff as a result of the outbreak of the novel coronavirus, worries are mounting.

A sentiment index published by banking group SEB this week showed Swedes expecting that house prices will decline in the coming year.

Separate figures from an association of real estate agents published on Wednesday showed aparment prices flat in the January-March period against the three months between December and February. House prices were up 1%.

However, the report from Maklarstatistik noted that the number of sales had started to decline in March, with 15% fewer apartments sold in the last two weeks of the month than in the same period a year earlier.