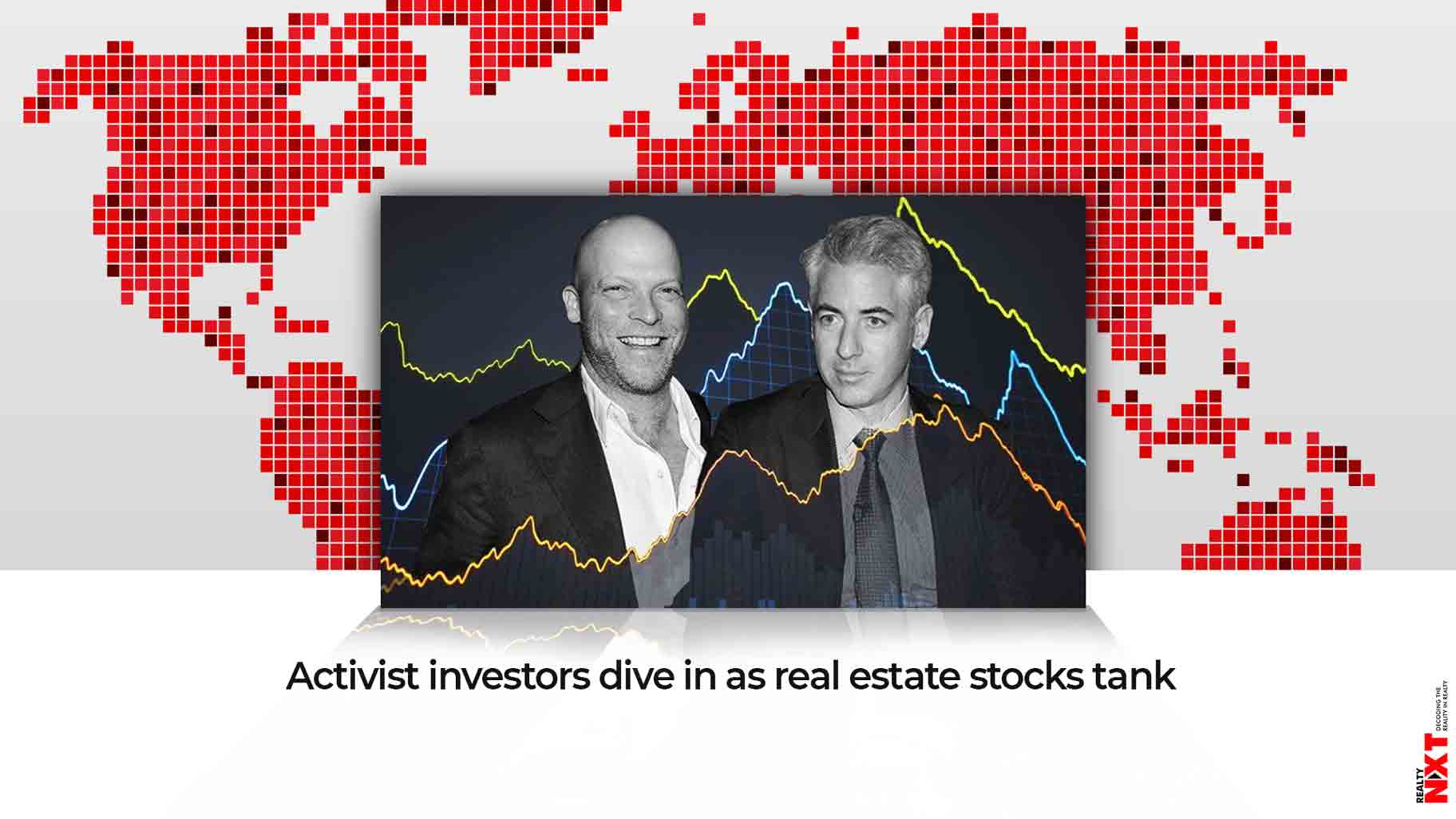 The virus hasn’t stopped some investors from pouncing on the discounted prices and fortifying their positions.

As the coronavirus pandemic has pummeled the stock market, Wall Street’s biggest antagonists have largely set aside their activist campaigns. But the virus hasn’t stopped some investors from pouncing on the discounted prices and fortifying their positions.

“What we’re noticing is that activists are going into positions or re-entering positions they held previously,” said Josh Black, editor-in-chief of data firm Activist Insights.

Activist investors identify companies they think they can shake up and then quietly build shareholder positions. Sometimes they partner with other disgruntled shareholders and push for management changes or other reforms — or sometimes for the company to liquidate itself.

Real estate investment trusts have been a hotbed of activity for activism in recent years, with specialists such as Jonathan Litt of investment management firm Land & Buildings and Michael Ashner of Winthrop Realty Trust waging campaigns.

But now some titans of Wall Street also have their eyes on real estate.

Keith Meister, a disciple of Carl Icahn, has for the past year been pushing the casino company MGM Resorts International to focus on gaming and spin off its real estate assets.

Meister’s $2 billion hedge fund Corvex Management built up a position in the company, which owns such marquee assets as the MGM Grand and the Bellagio in Las Vegas, and Meister was appointed to the company’s board early last year.

MGM’s stock shot up with his appointment and had been trending up since May until the coronavirus outbreak sent the stock market off a cliff in late February.

Meister last week went back four times and bought 1.6 million shares of MGM for about $12 per share, a discount of roughly 65 percent to where MGM’s stock was trading at in mid-January.

Meister is among a handful of investors who stepped up when the market turned down in late March.

“A number of activist investors … are seizing the opportunity from reduced valuations to increase their positions in existing targets and build new positions,” attorneys at Wachtell, Lipton, Rosen & Katz, who represent corporate boards defending against activists, warned in a memo. “Many of these activists are out in the market fundraising to have additional firepower in a depressed market.”

Another marquee name increasing his shareholder power is Bill Ackman.

Ackman’s Pershing Square Holdings has been a large investor in the Dallas-based developer Howard Hughes Corporation since it was spun out of General Growth Properties in 2010.

Ackman is chairman of the board at Howard Hughes, which in June said it was considering spinning off a component or selling itself to another company. But the company in October said it decided not to sell, and as the stock slid, Ackman bought more shares.

Ackman on Dec. 4 disclosed that he had acquired 6,384,239 shares, or 14.8 percent of the company. But Howard Hughes’ stock has since fallen from more than $112 per share to shy of $60. Last week, when the stock was trading in the mid-$40s, Ackman bought more, increasing his stake to nearly 30 percent of the company’s common stock.

His activity didn’t go unnoticed. After it was reported that Pershing Square got a $2.6 billion payout from credit default swaps it had bought as a hedge against the virus pandemic hammering the stock market, Ackman went on the defensive, penning a series of tweets explaining the rationale behind the move. He noted that it offset the loss in value of Pershing Square’s stock assets when the market plunged, leaving the company in a position to invest.

“Just this Friday, we invested $500m to provide the Howard Hughes Corp., one of the largest real estate development companies in the US, with the capital it needs to continue its various development projects which will create 1,000s of construction and other jobs,” he wrote. “Without this capital, HHC would have had to mothball many of its projects.”