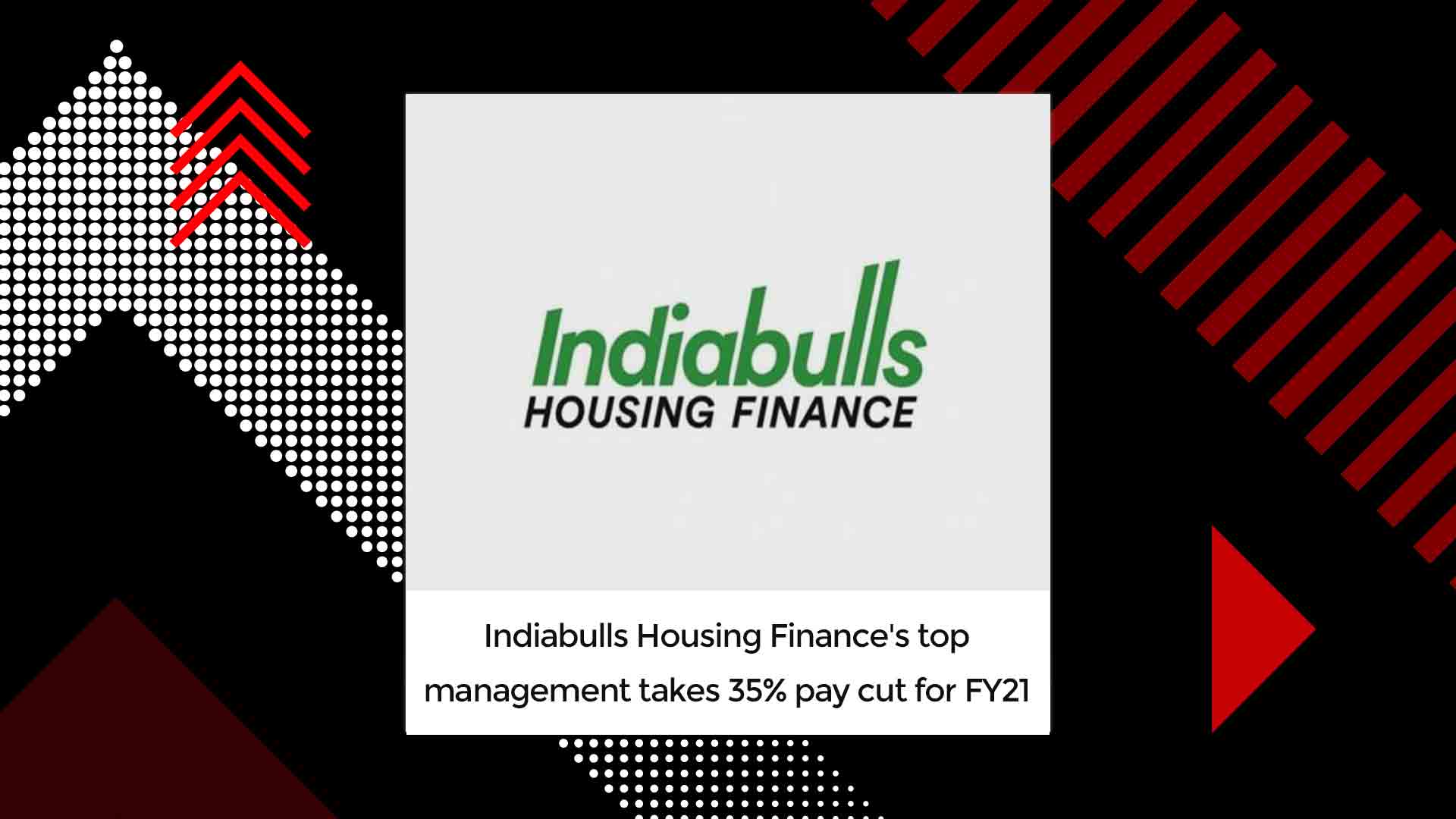 The senior management of Indiabulls Housing Finance has taken a voluntary pay cut of an average of 35 per cent for the financial year 2020-21 to reduce expenditure of the company amid the coronavirus crisis.

In a regulatory filing, the company said that its Chairman Sameer Gehlaut has taken a 100 per cent salary cut and its MD and CEO Gagan Banga has opted for a 75 per cent cut.

“The senior management of the Company has decided to lead the efforts on expense control by volunteering to take pay cuts up to an average of 35 per cent for the current financial year. Sameer Gehlaut, Chairman, will be drawing NIL salary, while Gagan Banga, Vice-Chairman, MD & CEO, has opted to take 75 per cent cut on his salary,” it said.

The coronavirus outbreak and the subsequent lockdown have had a severe impact on the economy and businesses, including non-banking financial companies (NBFC) and housing finance companies (HFC).