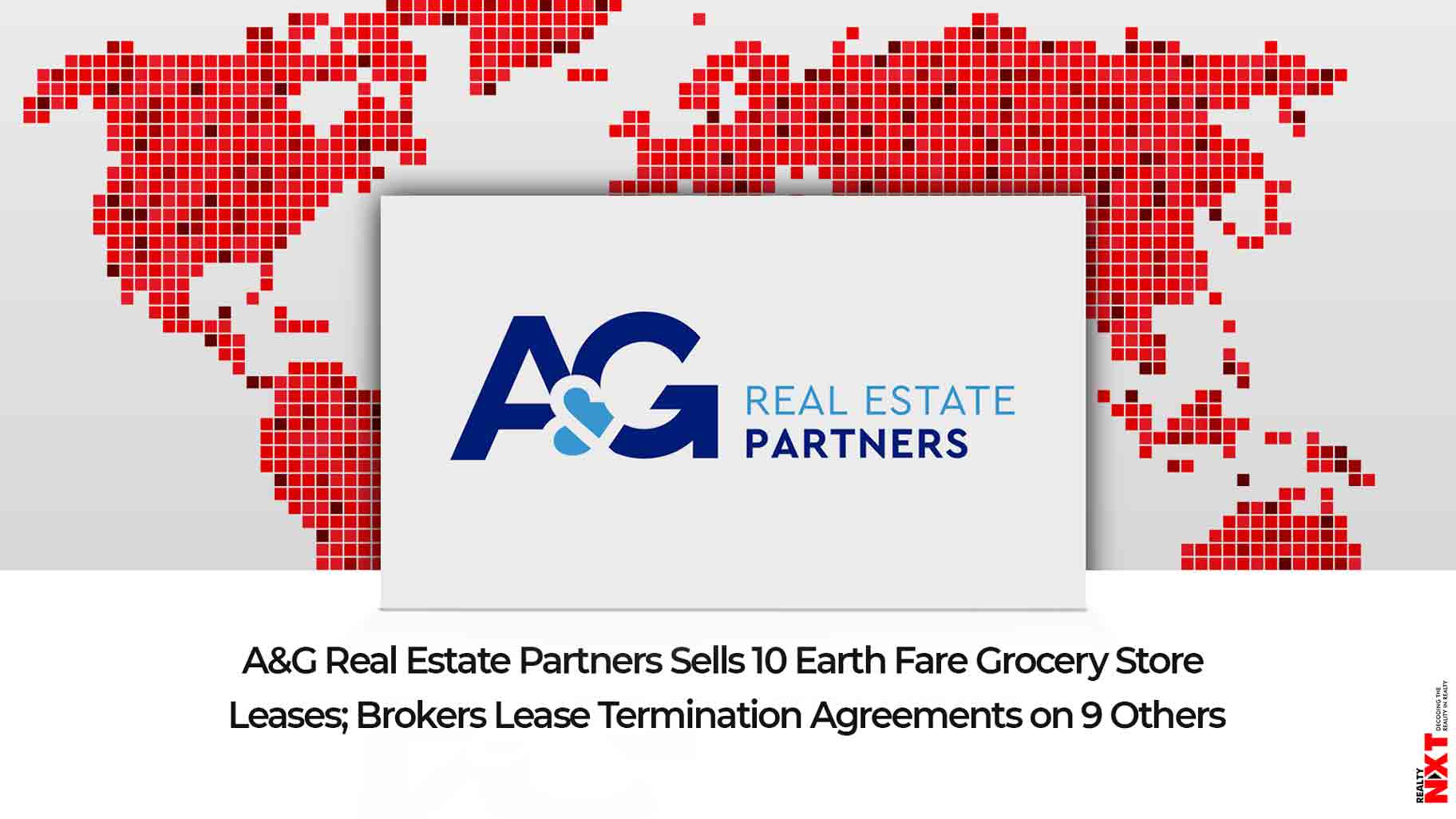 A&G Real Estate Partners (A&G) today announced that it has completed sales of 10 store leases and negotiated lease termination agreements on nine other locations from the bankrupt Earth Fare natural and organic specialty grocery chain. All told, the court-approved transactions contributed more than $6 million to the estate of Earth Fare, which filed for Chapter 11 bankruptcy reorganization on Feb. 4 in the U.S. Bankruptcy Court in Wilmington, Del.

The Melville, N.Y.-based A&G worked under the direction of Earth Fare’s Chief Restructuring Officer Chuck Goad of FTI Consulting after being retained just days before the bankruptcy filing in early February. Bids for the leases were due on March 16, which resulted in a successful sale hearing before the court on March 24. With the exception of the two sites acquired by Whole Foods that closed last week, all of the lease sales were completed before the end of March.

“We completed this process in less than 60 days amid one of the biggest public health and economic crises in U.S. history,” noted A&G Senior Managing Director Joseph McKeska, a 28-year veteran of the retail grocery sector. “Leases for the remaining 38 locations we were handling were rejected and returned to the landlords in late-March, freeing the estate from having to pay April rents on those sites. Considering all of the obstacles faced during this unusually difficult period, we were pleased with the results of this fast-track sale.”

“In an extraordinarily challenging environment for retail real estate, the results of this process were far better than we expected,” said Goad. “Joe McKeska and the A&G team were great to work with.  They were very responsive and made the entire process smooth, from reaching out to interested parties, responding to diligence requests, handling negotiations, keeping parties informed and getting deals closed.”

A&G is a team of seasoned commercial real estate professionals and subject matter experts that delivers strategies designed to yield the highest possible value for clients’ real estate. Key areas of expertise include real estate strategy, lease restructurings,  dispositions, due diligence,  valuations,  and facilitation of growth opportunities. Founded in 2012, A&G is headquartered in Melville, N.Y., with offices throughout the country.