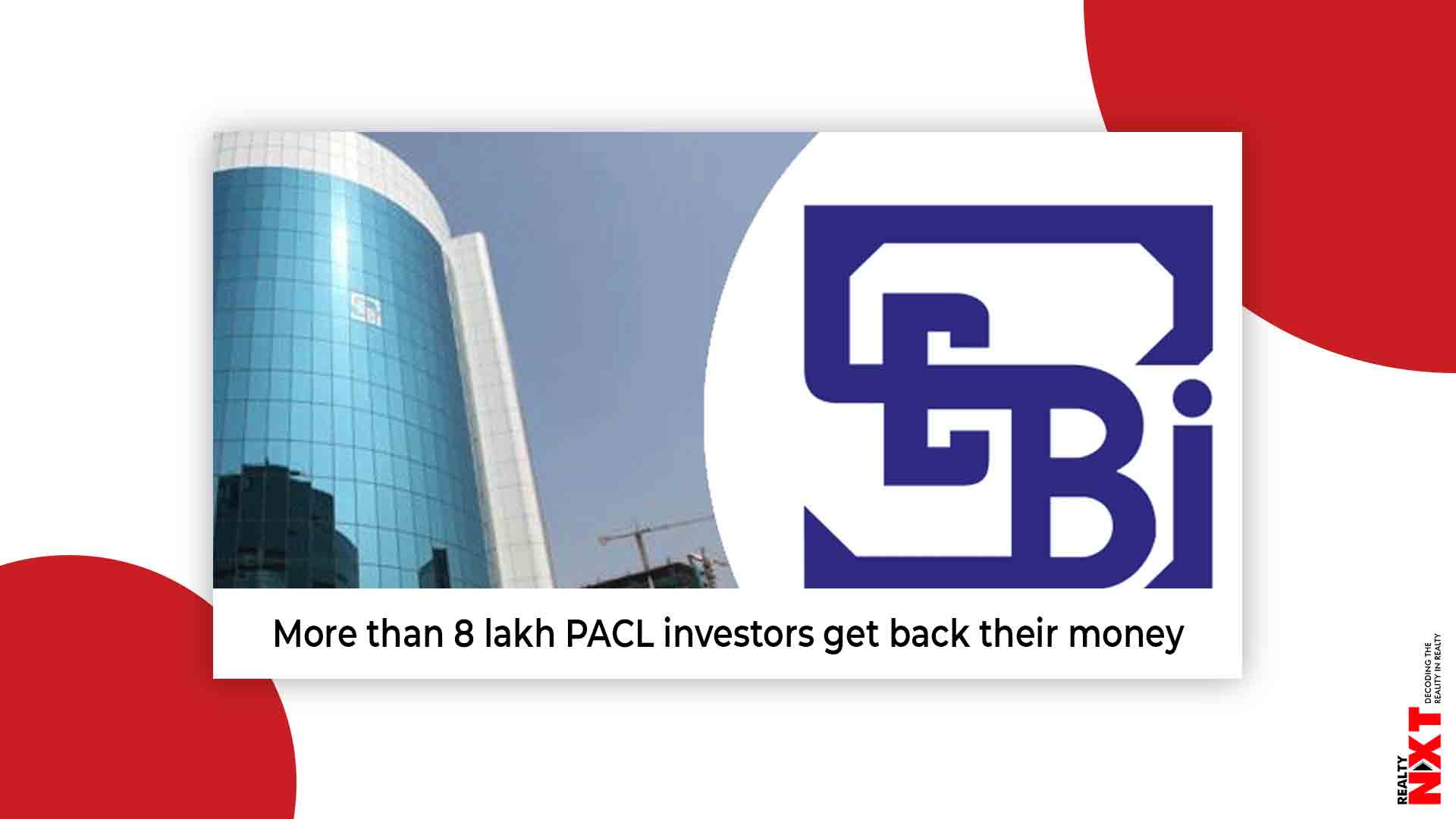 A total of Rs 205 crore have been paid to over 8 lakh investors of PACL Ltd, with claims of up to Rs 7,000, markets regulator Sebi said on Wednesday.

PACL, which had raised money from the public in the name of agriculture and real estate businesses, was found by Sebi to have collected more than Rs 60,000 crore through illegal collective investment schemes (CISs) over a period of 18 years.

In December last year, the regulator said 2,77,544 investors having a claim amount up to Rs 5,000 have been paid under the second refund process.

In the first phase, refunds were effected in respect of 1,89,103 investors having claim amount up to Rs 2,500.

In December 2015, Sebi had ordered attachment of all assets of PACL and its nine promoters and directors for their failure to refund the money which is due to investors.