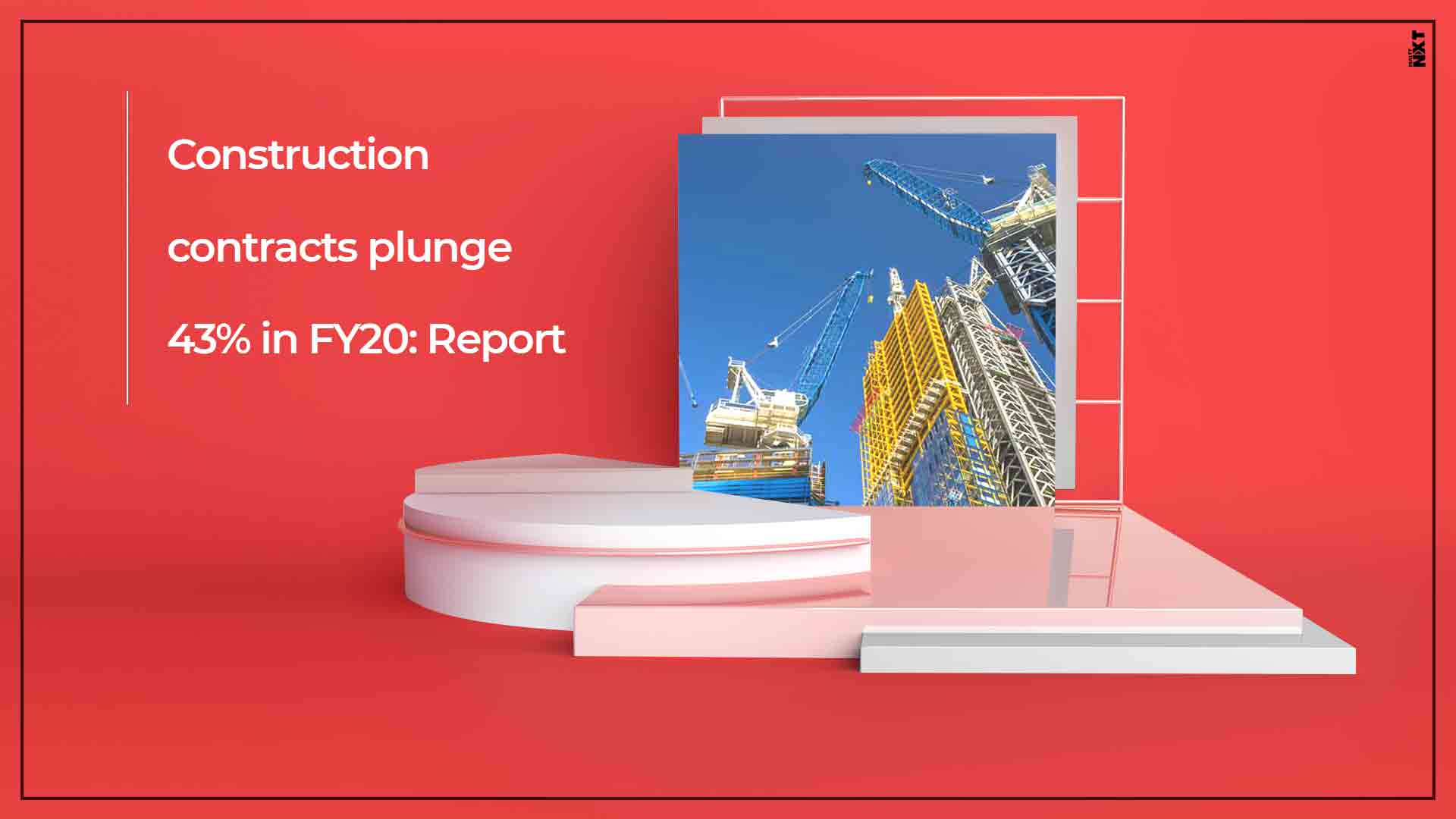 Infrastructure sector activity witnessed a decline of 43 per cent in FY20, following financial troubles at the national road builder NHAI and the massive contraction in March due to the lockdown, according to a report.

The problem was more pronounced in the final quarter of the year, as the government contracts came to an almost full standstill as it cut spending to maintain fiscal numbers under check, and the final week saw the entire nation coming to a halt due to the lockdown.

The road segment saw a paltry Rs 340 crore of orders bagged by L&T in March.

As a result, the total value of tenders published in March was down 48 per cent on an annualised basis and a full 17 per cent month-on-month.

However, community services rose 25 per cent on an annulaised basis, water supply saw 83 per cent more contracts being awarded over the past year, power distribution saw 28 per cent growth and water treatment awards grew almost three times, clipping at a full 283 per cent year-on-year.

Major orders finalised in the month include three hybrid annuity mode contracts under Bharatmala Pariyojana of the National Highways Authority of India.

“With the fiscal situation of both the Centre and states already worsening and further pressure likely due to the Covid-19 impact, we are now increasingly cautious on FY21 order inflows,” warns the report.