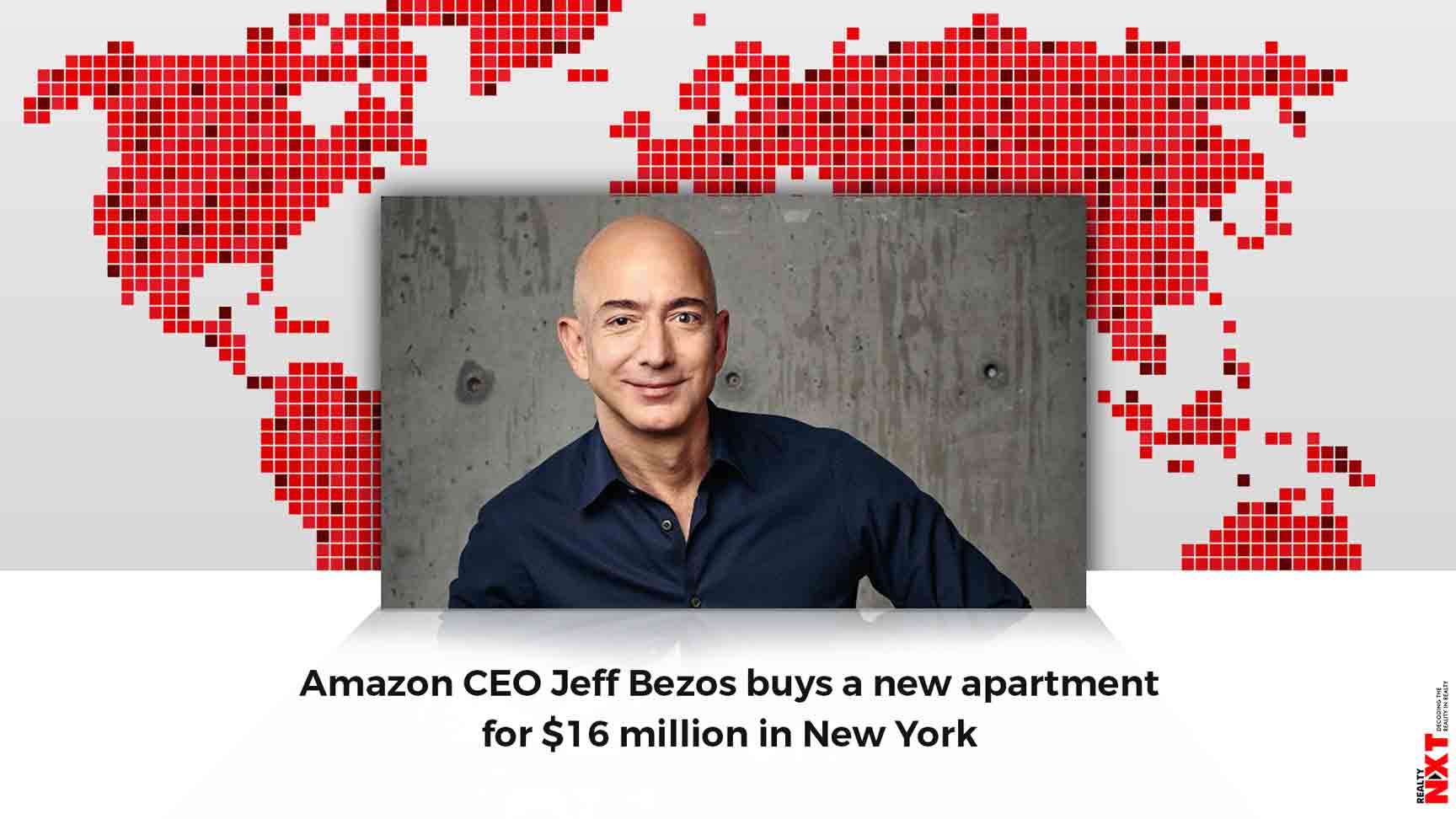 Last summer, Bezos purchased a penthouse and two apartments below the new apartment, in a renovated 1912 neo-Gothic building that overlooks Madison Square Park.

Amazon founder and CEO Jeff Bezos has bought a $16 million, 3,000 square foot apartment in New York which is adjacent to condos worth $80 million he already owns.

The newly-bought apartment has three bedrooms and three and a half baths that is a floor below the others he already owns.

Last summer, Bezos purchased a penthouse and two apartments below the new apartment, in a renovated 1912 neo-Gothic building that overlooks Madison Square Park.

The Amazon CEO bought the property via a Delaware-registered limited liability company at at 212 Fifth Avenue condominium.

The world’s richest man has added nearly $24 billion to his massive fortune as lockdowns forced people to buy more from the e-commerce giant.

Bezos’ real-time net worth is $138.5 billion. The Amazon founder has maintained his top slot as world’s richest man, followed by Bill Gates at $98 billion, according to the latest Forbes 34th annual world’s billionaires list.