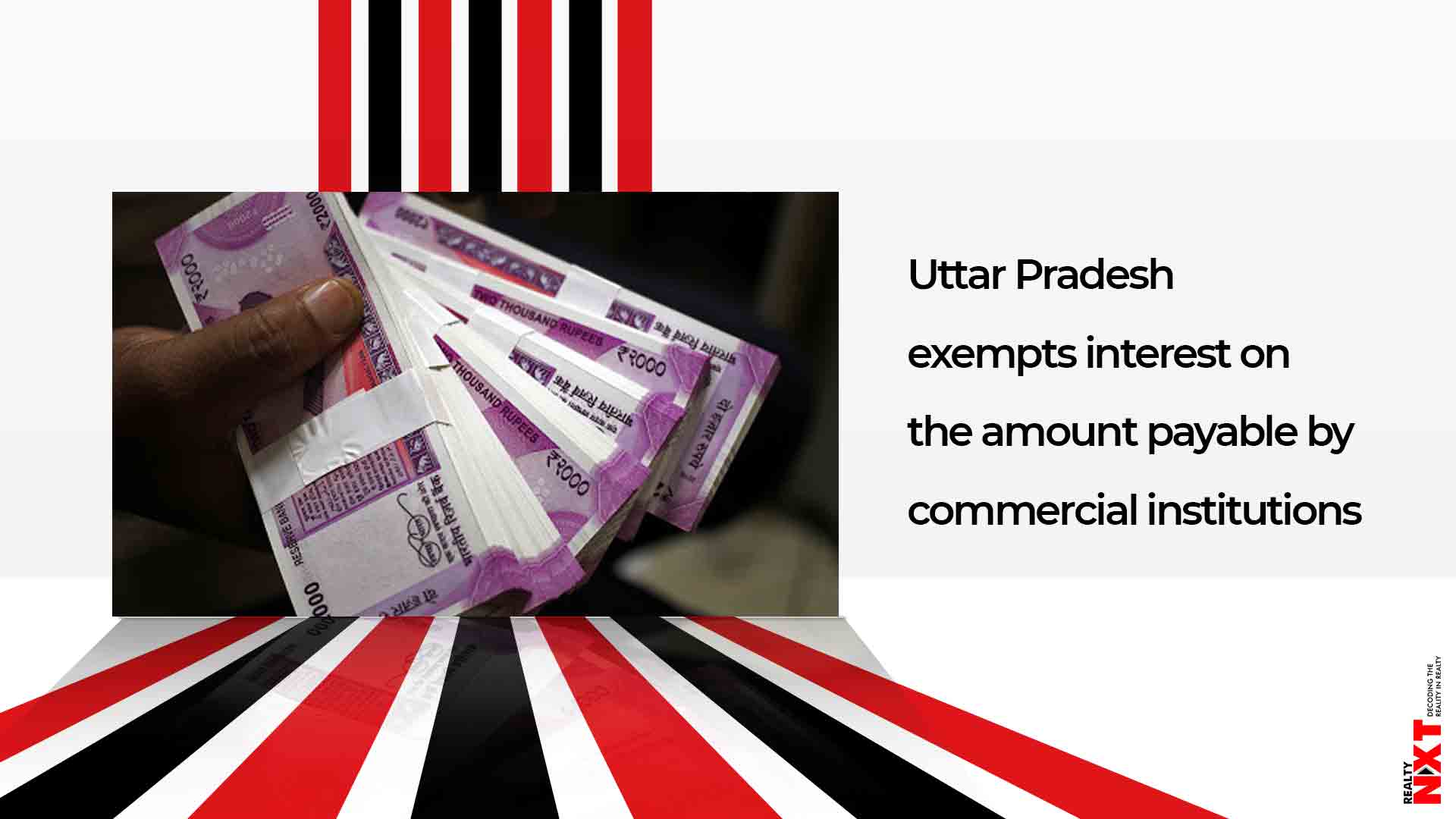 This exemption will be available to units that pay their dues by 30 June, 2020

In a major relief to all industrial and commercial institutions during COVID-19lockdown, the Uttar Pradesh government has decided to exempt interest on the amount payable by these establishments under all heads from March 22 till June 30, 2020.

The lockdown implemented for the prevention of coronavirus pandemic has resulted in the temporary closure of industrial, commercial and institutional units located all over the world, India and the state.

This has a resulted in drastic slowing down of economic activities, Minister for Industrial Development of the State, Satish Mahana, said in a press note.

In view of the financial crisis faced by these units and to spur the economic activity in Uttar Pradesh, the state government has allowed restarting of operations by certain industrial units, and has also decided to allow exemption in interest on dues of industrial and commercial institutions of the state for three months, the minister said.

He expressed hope that the said exemption would provide some relief to the industries and enterprises of the state during the current crisis and they would be able to resume operations of their units by following the guidelines issued by the central and state government.

This exemption will be available to units that pay their dues by 30 June, 2020, the press note added.