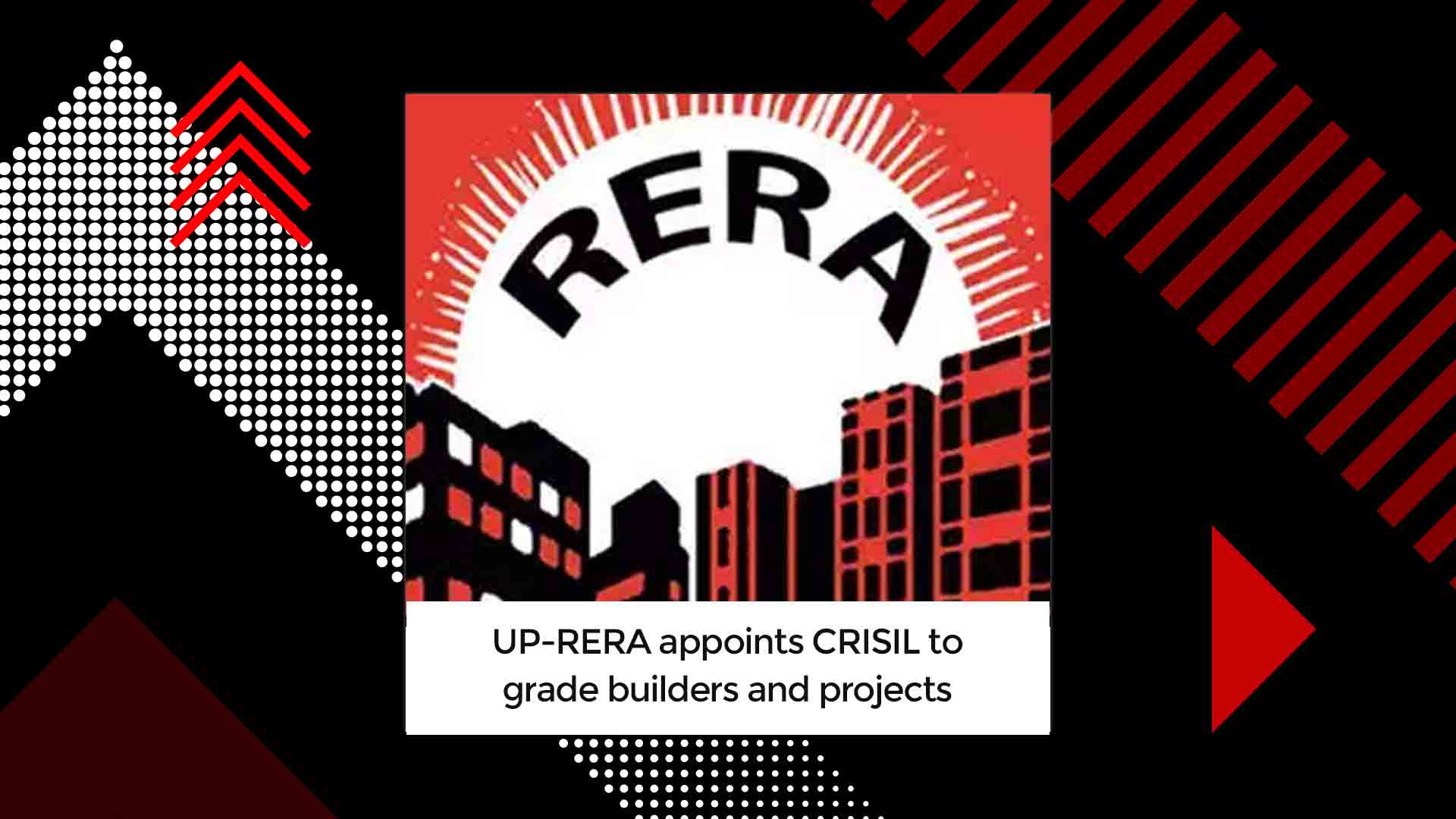 The proposed grading framework has been made available for feedback by the stakeholders by May 13, 2020.

The Uttar Pradesh Real Estate Regulatory Authority (UP-RERA) has appointed CRISILfor setting up of a system for grading of developers and projects in measurable parameters.

The proposed grading framework has been made available for feedback by the stakeholders by May 13, 2020.

The grading would be on a scale of I to V, I being lowest and V being highest. Key parameters of promoter grading are financial quality, organizational structure & certifications, track record, compliance adherence and very importantly customer feedback. The grading evaluation for projects will essentially involve assessing the promoter’s track record in executing projects as per the stipulated schedule along with adherence to timelines and analyzing the organizational, legal and financial risks associated with it.

The objective of the grading system, which will be done annually, is to assess the promoters and projects registered with UPRERA and rate them so that homebuyers can make an informed choice. This grading scale will help in creating a track record for promoters and better understanding such issues as delays in possession and major slowdown in the projects registered with UPRERA and level of performance of the promoters.