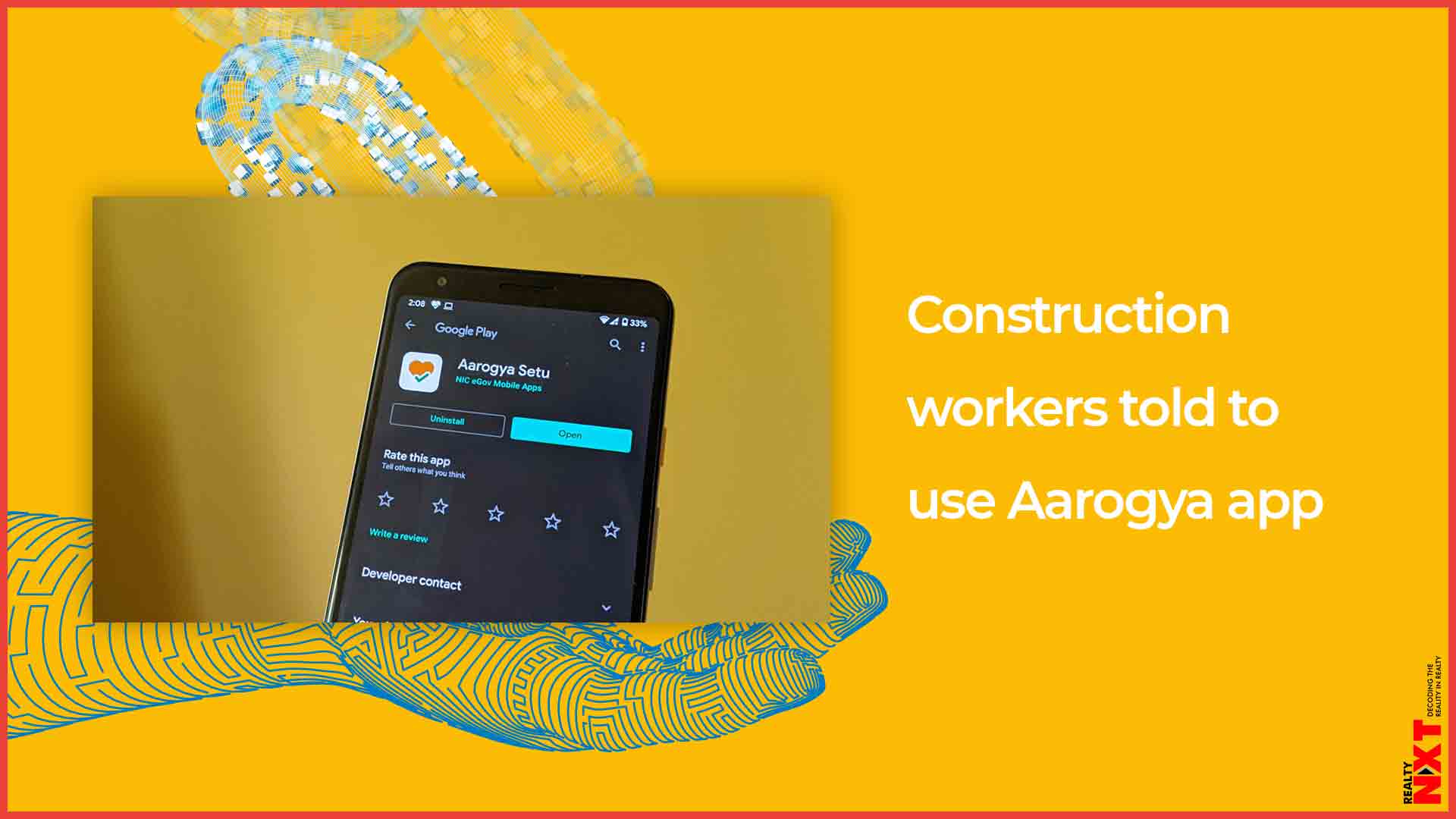 Amid the debate over privacy concerns, Delhi government has issued orders to make Aarogya Setu mobile application popular among factory and construction workers returning to work after six weeks of lockdown.

The guidelines issued by various districts following Delhi government’s detailed order on relaxation in lockdown to revive economic activities have made it mandatory for industries and construction companies to ensure that the workers download the app on their phones as a preventive measure against the spread of Covid-19.

Among other features, the application alerts the user if s/he comes in close contact with a person tested positive for Covid-19. The user, however, will have to keep the Bluetooth and Wi-Fi of his phone turned on all the time.

Though the installation of the app has not been made mandatory for the entire population, the Centre has already made it a must for its employees returning to workplaces.

The guidelines by the ministry of home affairs on the movement of migrants, tourists, pilgrims and students stuck in various states and going back through special trains and buses arranged by the governments also state that the people desirous of going back to their hometowns should also be “encouraged to use Aarogya Setu app through which their health status can be monitored and tracked”.

In a separate order last week, the government had directed all district magistrates and deputy commissioners of police to make every person living in the containment zone aware of the benefits of Aarogya Setu and encourage them to download and use the app.

“All the industrial workers/employees have to download the Aarogya Setu app in their mobiles. The factory manager shall file details of the employees having mobile phones and the mobile app downloaded,” stated the guidelines issued by the district administrations to industries and construction firms.

The government has made it clear that any violation of the directive will attract penalties.