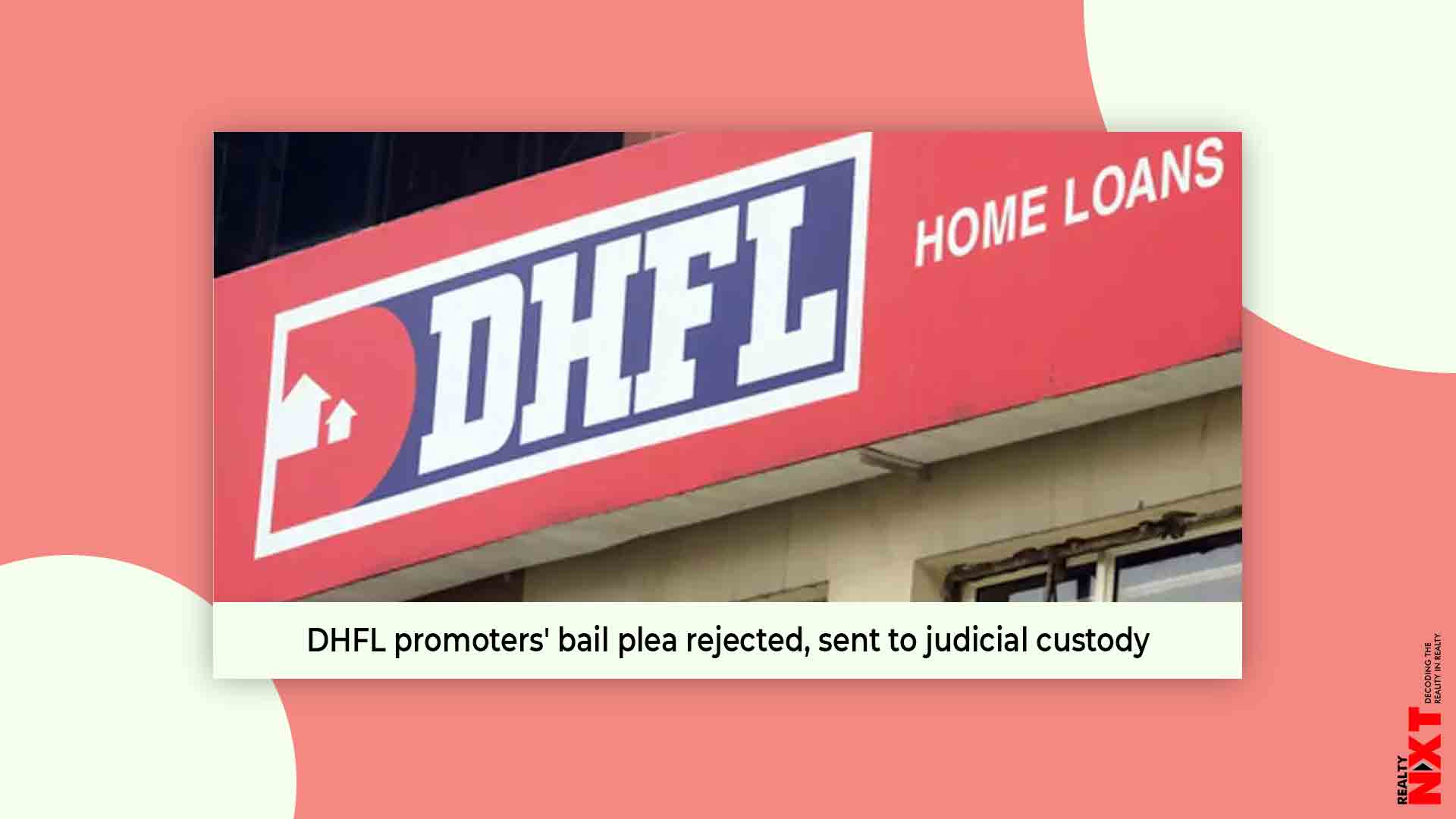 The Wadhawans’ lawyer argued that they are susceptible to contracting coronavirus infection due to their health issues.

A special court here on Sunday rejected the interim bail plea filed by DHFL promoter Kapil Wadhawan and his brother Dheeraj, arrested in connection with the Yes Bank scam, and sent them to judicial custody.

As the CBI custody of the Wadhawan brothers ended on Sunday, they were presented before the court, which sent them to judicial custody.

After that they applied for a temporary bail citing the coronavirus oubreak and the risk it posed to jail inmates. However, the court rejected their plea.

The Wadhawans’ lawyer argued that they are susceptible to contracting coronavirus infection due to their health issues.

“After what has been reported in the newspaper with respect to the Arthur Road jail having coronavirus positive cases and Taloja (prison) saying that it will take the accused inside only after conducting tests, it would be in their interest that they get bail for some time,” he told the court.

Right to health is one of the integral aspects of right to life. Therefore, they should be granted interim bail, he added.

The court, however, refused to grant any interim relief to them.

At least 77 inmates of Arthur Road Jail in central Mumbai have tested positive for coronavirus.

The duo was arrested last month from a Mahabaleshwar- based quarantine facility, nearly 50 days after the CBI booked them in a case of alleged bribery also involving former Yes Bank CEO Rana Kapoor.

The Wadhawan brothers have been named accused in the CBI FIR pertaining to alleged swindling of money by Kapoor and others, officials said.

The agency has alleged that Kapoor, 62, entered into a criminal conspiracy with the Wadhawans for extending financial assistance to DHFL through Yes Bank in return for “substantial undue benefits” to himself and his family members through companies held by them.

According to the CBI FIR, the scam started taking shape between April and June 2018 when Yes Bank invested Rs 3,700 crore in short-term debentures of the scam-hit Dewan Housing Finance Corporation Ltd (DHFL).

In return, the Wadhawans allegedly “paid kickback of Rs 600 crore” to Kapoor and family members in the form of loans to DoIT Urban Ventures (India) Pvt Ltd held by the wife and daughters of Kapoor.

Besides the CBI, the duo was also being probed separately by the Enforcement Directorate in connection with the Yes Bank scam.