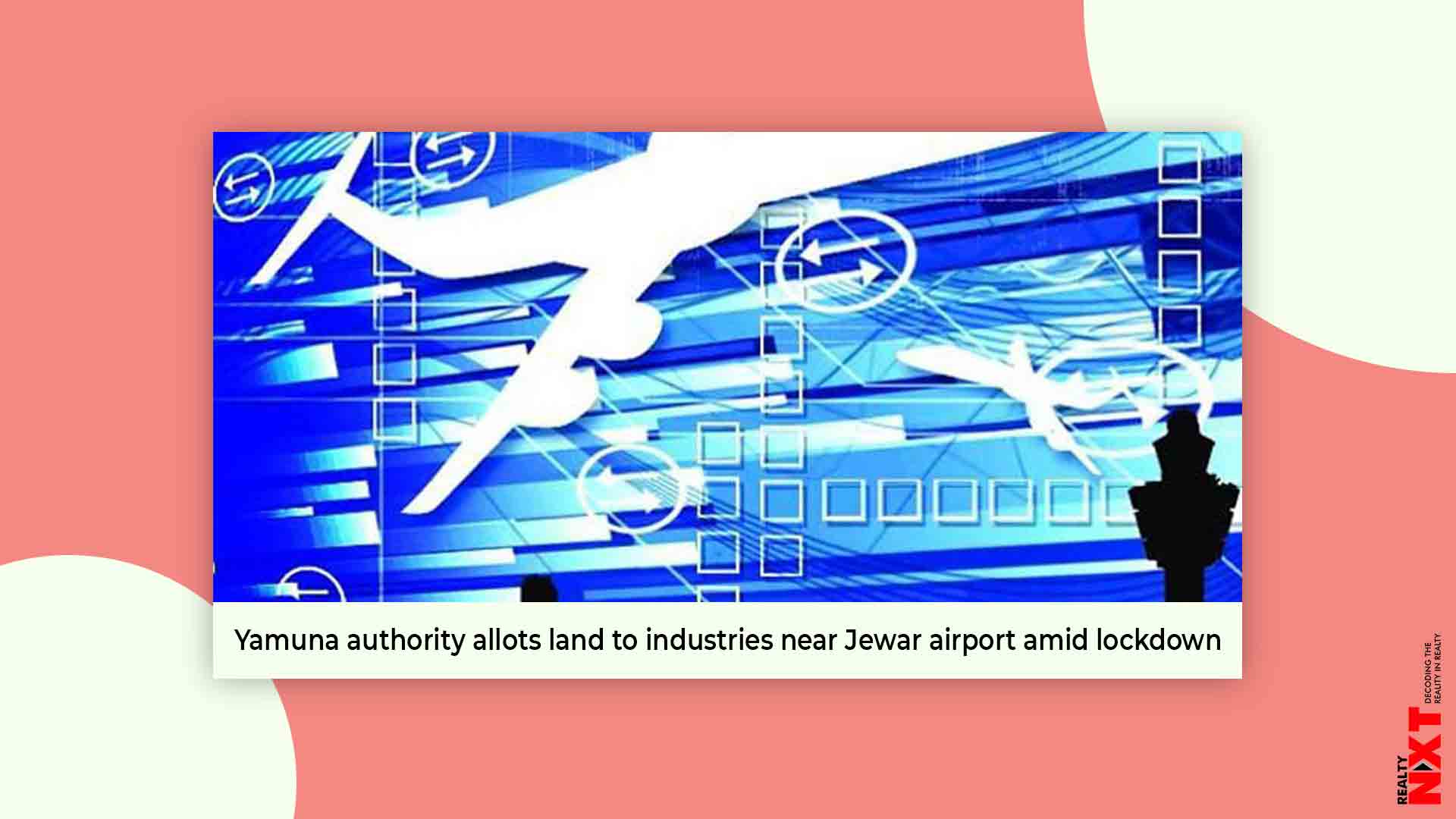 It has allotted two industrial and two institutional plots near the upcoming Jewar airport attracting investment of over R 60 crore.

“We have allotted two industrial plots in sector 33 of Yamuna expressway. At this time, we want to give a message to the industries that India is open to investment and UP is the best place for them. In coming days we will allot more plots,” said Shailendra Bhatia, additional chief executive officer of the Yamuna Authority.

“Applicants were interviewed through video conferencing, and based on various parameters, allotment was done. Besides, we have also allotted two land parcels for institutional purpose that will attract investment of about R 35 crore,” he added.

The Uttar Pradesh government has earmarked about 5,000 hectares of land in Jewar on Yamuna Express for an aviation and transport hub. About 1,300 hectares of land will be handed over to Zurich Airports for the development of the airport in the first phase.

The Jewar airport is expected to start operations around 2023-24, by when the existing airport is set to exhaust its capacity of more than 100 million.

Yamuna authority is planning to monetise land along the Yamuna expressway and near the Jewar airport.