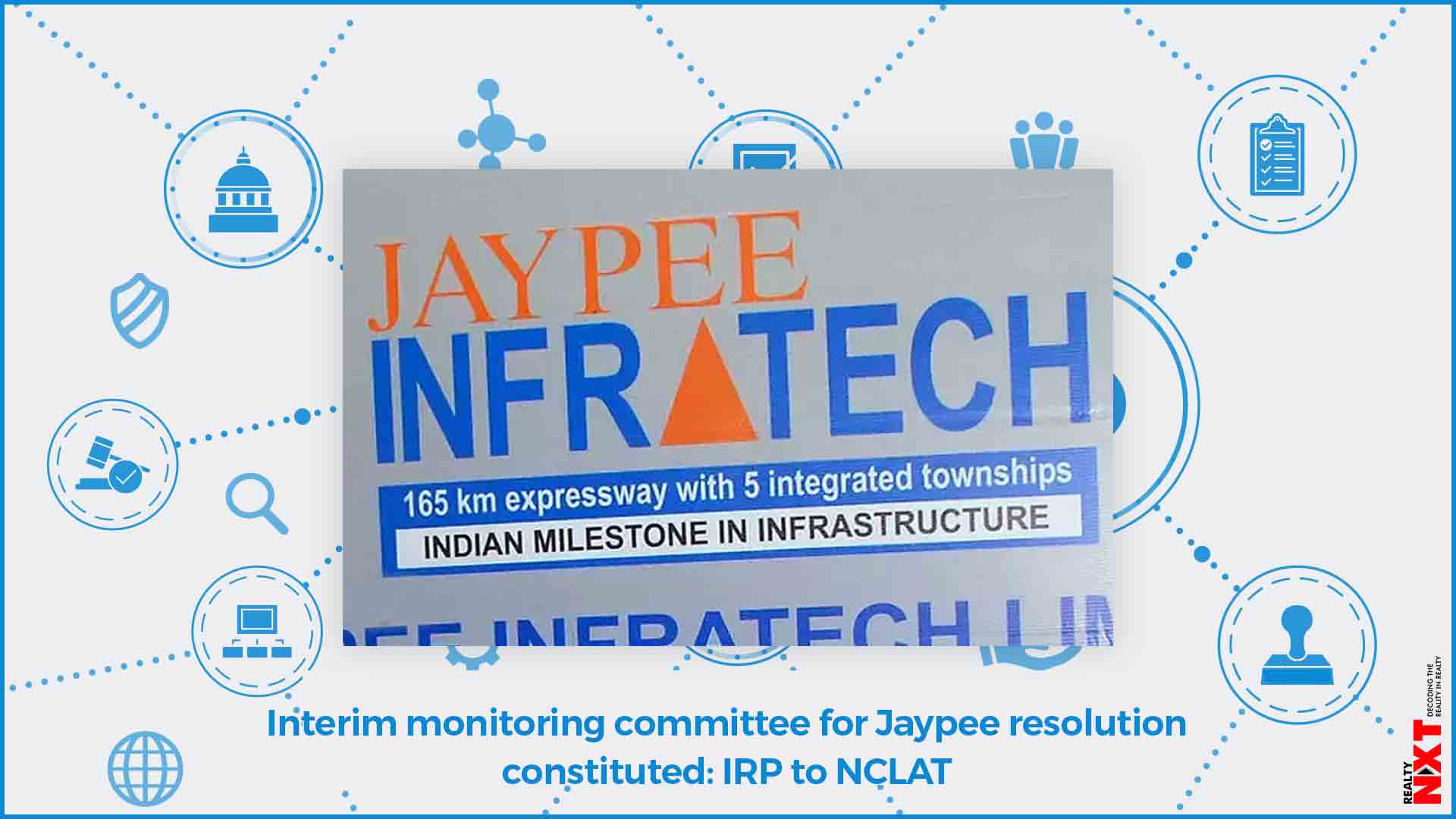 The IRP wil file a status report with regard to implementation of the approved resolution plan soon.

The IRP wil file a status report with regard to implementation of the approved resolution plan soon.

The NCLAT on Friday accepted plea Jaiprakash Associates and issued notices to NBCC India, ICICI Bank, IDBI Bank and home buyers association. They have to file their reply affidavits within two weeks. Rejoinders, if any be filed within one week thereof.

In NBCC India appeal, NCLAT directed registry to issue fresh notices. NBCC had appealed against the order of National Company Law Tribunal (NCLT) on March 20, 2020 because of the modifications made by the adjudicating authority in the ‘Resolution Plan’ submitted by it and as approved by the committee of creditors to the extent it allows objections of ICICI Bank and Yamuna Expressway Industrial Development Authority (YEIDA) and directs payment to unclaimed Fixed Deposit Holders.

“Home buyers should be happy as no stay has been granted by the court and order passed by NCLT is in force and NBCC has to work accordingly,” said Ashwarya Sinha, an advocate representing home buyers.

The company in its appeal had said that the adjudicating authority could not intercede the business decision of the committee of creditors taken by the prescribed voting shares and it exceeded its jurisdiction in making such modifications.

Ranjeev Khatana, counsel representing home buyers submitted that he has moved an application seeking intervention of around 5,000 allottees. The court directed registry to place the same on record.

The court in relation to Jaiprakash’s appeal said that meanwhile, till further orders, the approved ‘Resolution Plan’ may be implemented subject to outcome of this appeal.

These cases will next be heard on June 19.