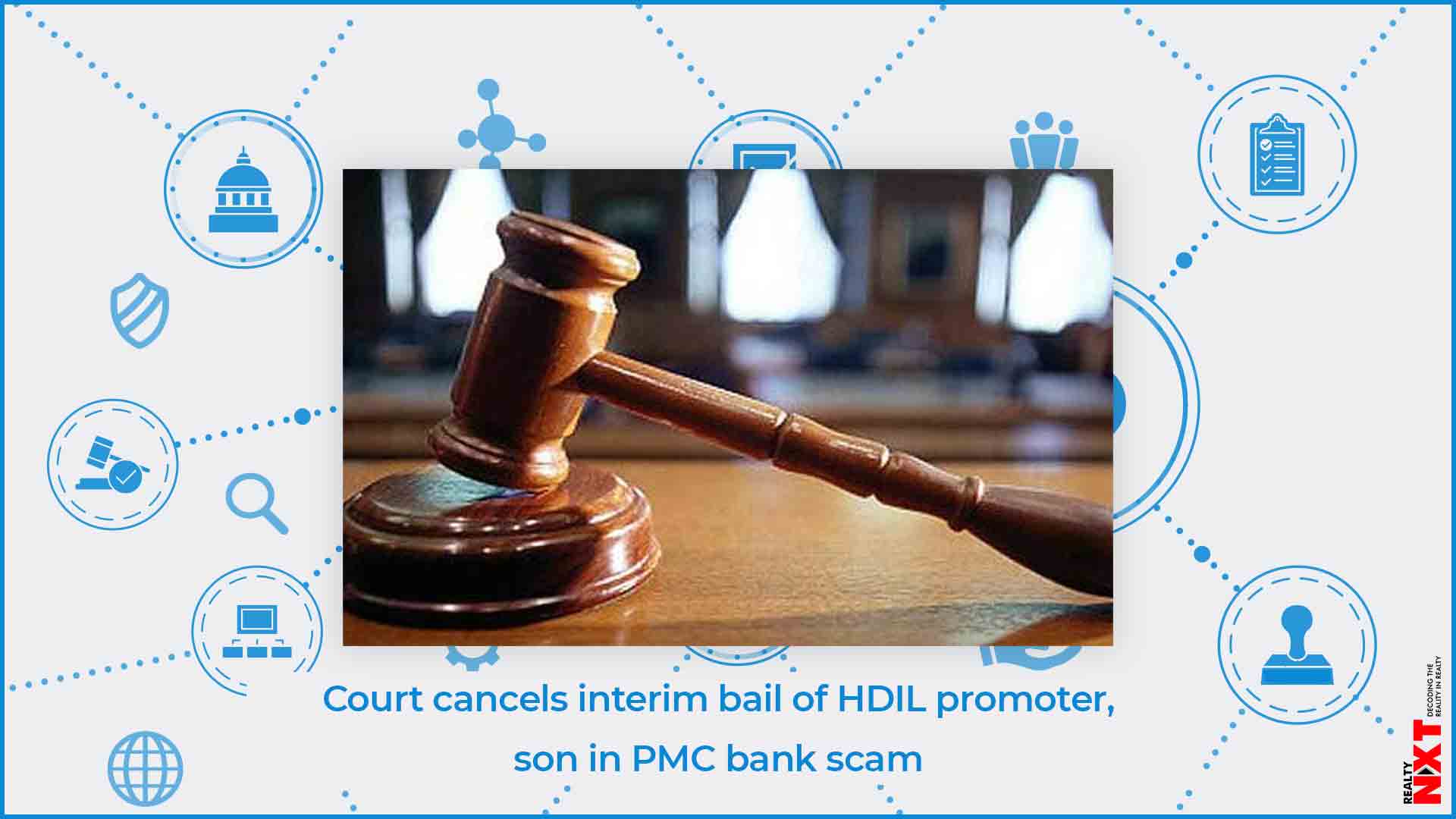 Economic Offences Wing (EOW) of the Mumbai police, probing the case, had sought a stay on the order and moved the court for cancellation of their bail.

A metropolitan magistrate court here on Tuesday cancelled the interim bail granted to HDIL promoter Rakesh Wadhawan and his son Sarang, accused in the Rs 4,355-crore scam at the Punjab and Maharashtra Cooperative (PMC) Bank. The duo, currently in jail under judicial custody, had in March obtained interim bail from the magistrate court citing the coronavirus outbreak.

Immediately, the Economic Offences Wing (EOW) of the Mumbai police, probing the case, had sought a stay on the order and moved the court for cancellation of their bail.

The court had then stayed the temporary bail order untilfurther direction.

Ajay Missar, the special public prosecutor appearing for the EOW,said the court accepted the agency’s plea and cancelled the duo’s interim bail on Tuesday.

The prosecution had argued that while obtaining the bail, the defence did not inform the probe agency about it.

The father-son duo was arrested in October last year, weeks after the bank scam came to light. Besides them, several other top bank officials are accused in the case.

The fraud came to light in September after the Reserve Bank of India discovered that the cooperative lender had allegedly created fictitious accounts to hide over Rs 6,700 crore in loans extended to the almost-bankrupt HDIL, a real estate company, without following norms.

Alongside the EOW, the Enforcement Directorate is also probing the case.