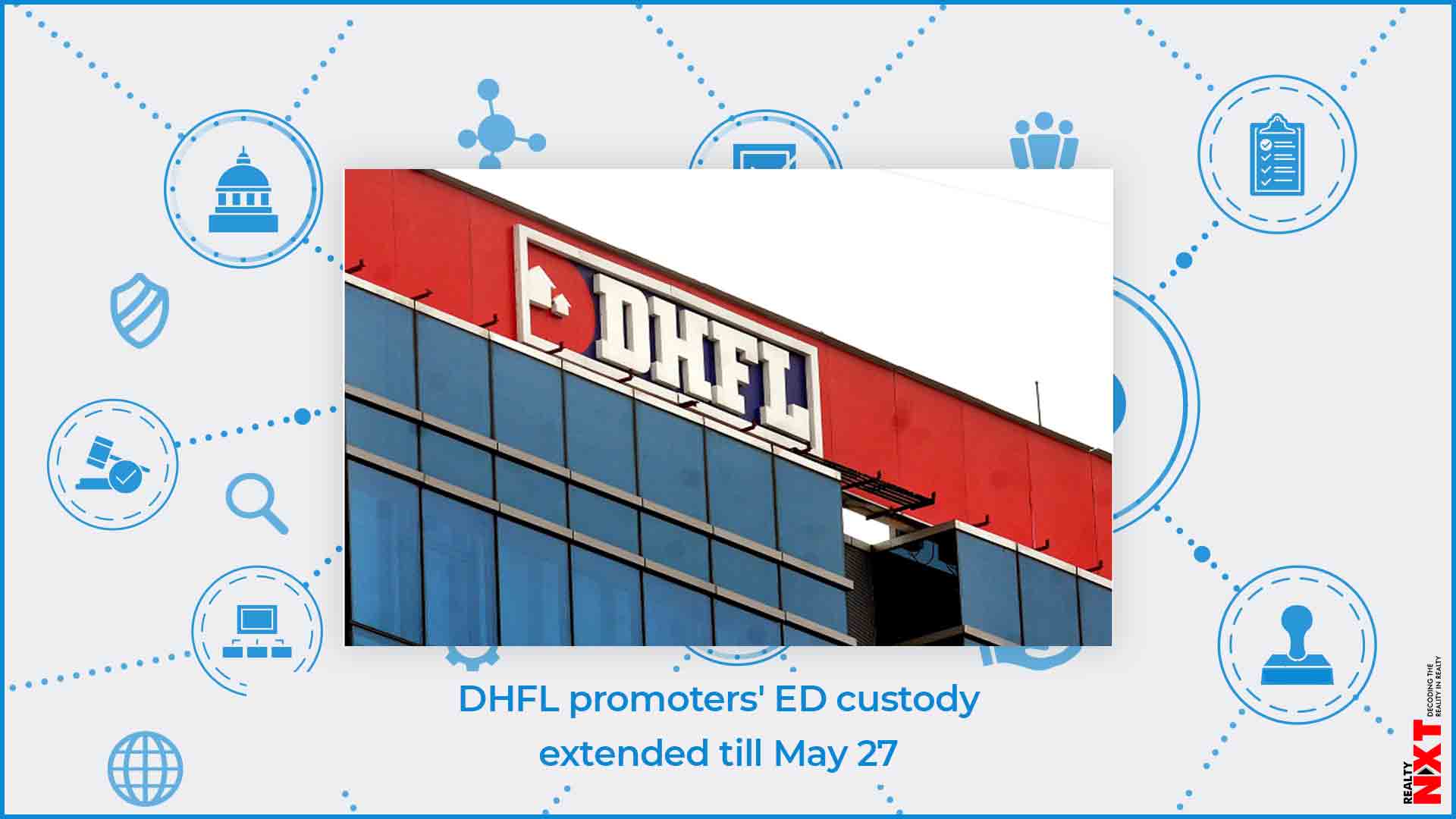 The duo, arrested earlier this month under provisions of the Prevention of Money Laundering Act (PMLA), was produced in court on Friday at the end of their previous remand.

A special court here on Friday sent DHFL promoters Kapil and Dheeraj Wadhawan, arrested in connection with a money laundering probe against Yes Bank co-founder Rana Kapoor and others, to further ED custody till May 27.

The duo, arrested earlier this month under provisions of the Prevention of Money Laundering Act (PMLA), was produced in court on Friday at the end of their previous remand.

The Enforcement Directorate sought further custody of the Wadhawans, stating the two were not cooperating with the probe, and that there were voluminous documents with which it wanted to confront them.

Accepting ED’s plea, the court extended their custody till May 27.

The Wadhawan brothers, also being probed by ED in another money laundering case linked to gangster late Iqbal Mirchi, were summoned by the agency multiple times in the Yes Bank case but they had cited the ongoing coronavirus-induced lockdown to skip the summons.

The ED has accused Kapoor, his family members and others of laundering “proceeds of crime” worth Rs 4,300 crore by receiving kickbacks in lieu of extending big loans through their bank that later allegedly turned non-performing assets.

Five vehicles of the Wadhawan brothers were seized by the ED in April after they and their family members were reported to have traveled to Mahabaleshwar from Lonavala in Maharashtra during the lockdown.