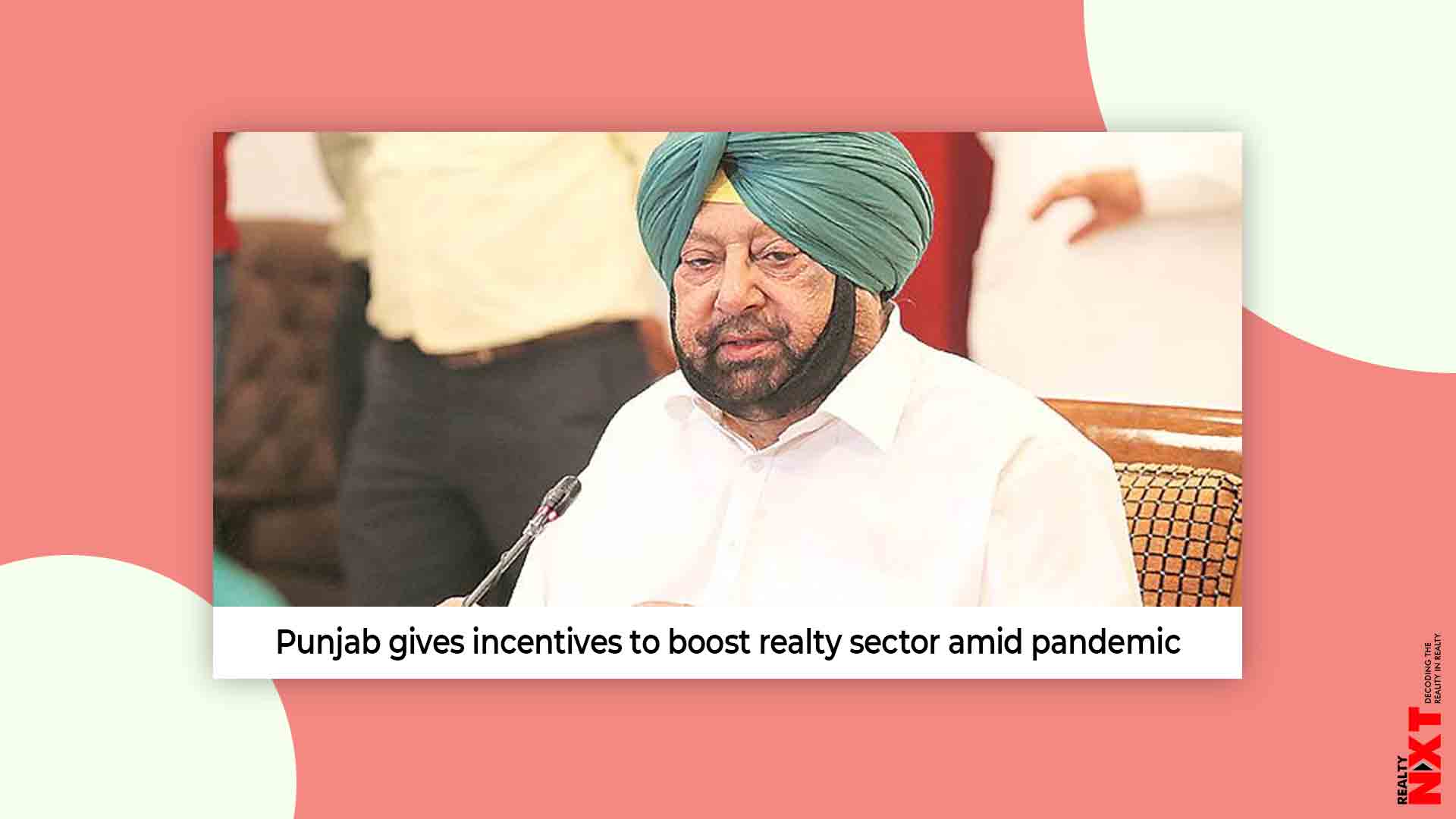 The relief measures are applicable to all the Urban Development Authorities of the state, and will be restricted to amount due from April 1 to September 30.

Punjab Chief Minister Amarinder Singh on Friday announced a slew of relief measures for the beleaguered real estate sector amid the unprecedented Covid-19 situation, including six-month extension in the permissible period of construction of plots and projects for all allotees.

The stimulus package announced by the Chief Minister, applicable to both allotees and developers, is aimed at providing them immediate relief, while arresting the slowdown in the housing sector.

The relief measures are applicable to all the Urban Development Authorities of the state, and will be restricted to amount due from April 1 to September 30.

Amarinder Singh said notwithstanding the huge financial implications for his government, it had decided to support the real estate sector, which had suffered major disruptions due to the pandemic.

Various representations had been received by the government on this count, he said.

Referring to the financial implications of the six-month extension in construction period, the Chief Minister pointed out that since development authorities annually receive non-construction fee of nearly Rs 35 crore, this particular relaxation would lead to reduction in receipt to the tune of Rs 17-18 crore for all the authorities put together.

In another key relief measure, the Chief Minister announced that all the urban development authorities have also been directed not to charge non-construction charges, extension fee and licence renewal fee for the period from April 1 to September 30.

This would involve a financial implication of more than Rs 1 crore on the basis of the past averages.

In another incentive, the Chief Minister allowed payment of instalments, including interest, of all auctioned properties due between April 1 to September 30, along with balance instalments, as equated instalments at scheme rate of interest.