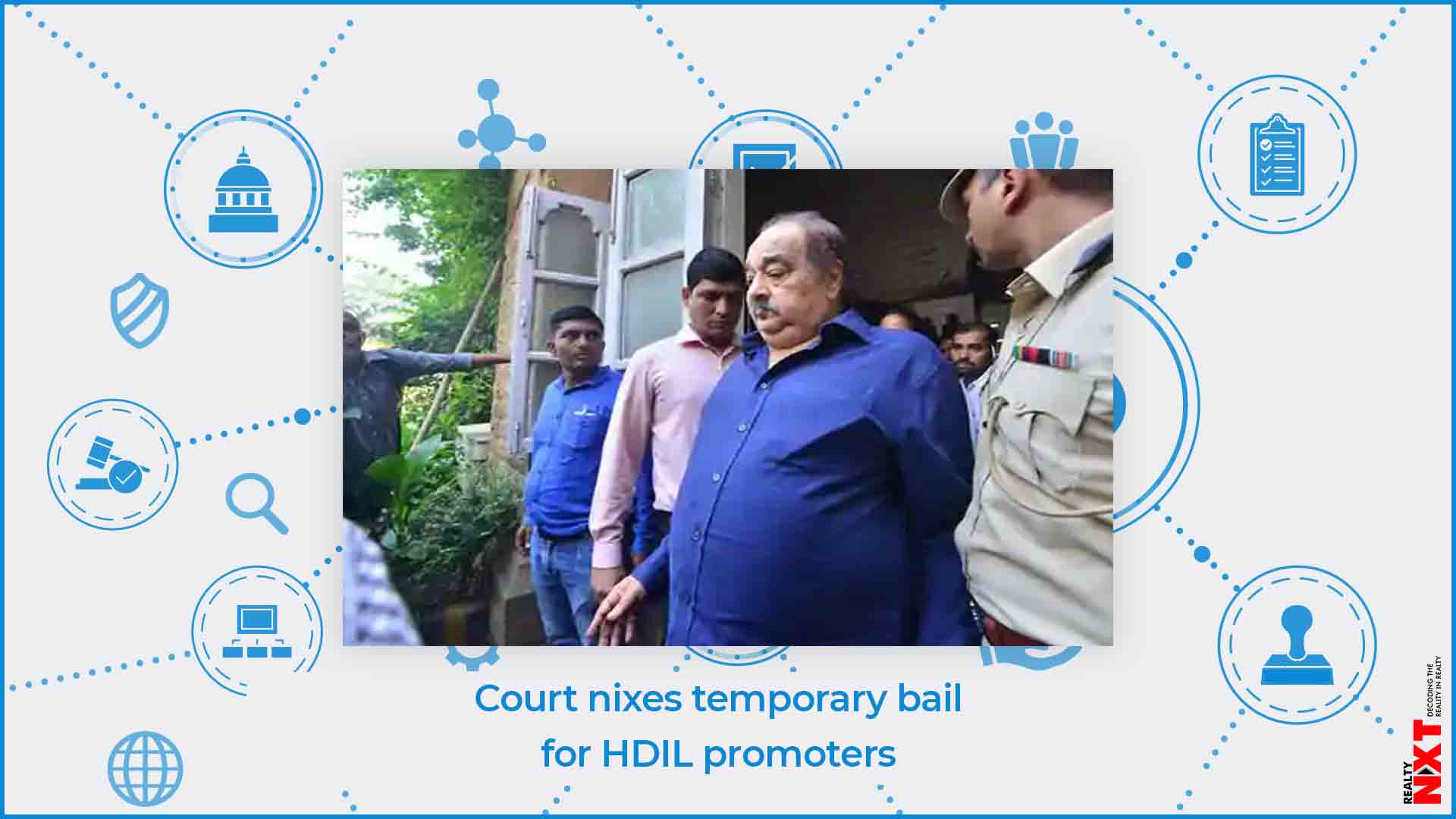 The ED’s case, over alleged money laundering, is based on a predicate offence.

A special court on Monday denied temporary bail to Housing Development & Infrastructure promoters Rakesh and Sarang Wadhawan, who are in jail over the alleged scam at Punjab & Maharashtra Cooperative (PMC) Bank. The father-son had sought interim relief citing the outbreak of Covid-19 at Mumbai’s Arthur Road jail where they are currently lodged. More than 150 Covid-19 positive cases have been reported from the jail.

Hiten Venegaonkar, the counsel for the Enforcement Directorate, said the Arthur Road Jail was a Covid-19 red zone and therefore there was restriction on the movement of people. “In such a situation, it’s not advisable to allow a prisoner to go out in society and risk all,” Venegaonkar argued.

He said the Wadhawans were put up in an isolation cell and all required medical facilities were provided to Rakesh Wadhawan. Also, since the two have been booked under PMLA, they were excluded from the directives of a high-powered committee for the emergency release on parole or bail of prison inmates.

The ED’s case, over alleged money laundering, is based on a predicate offence.