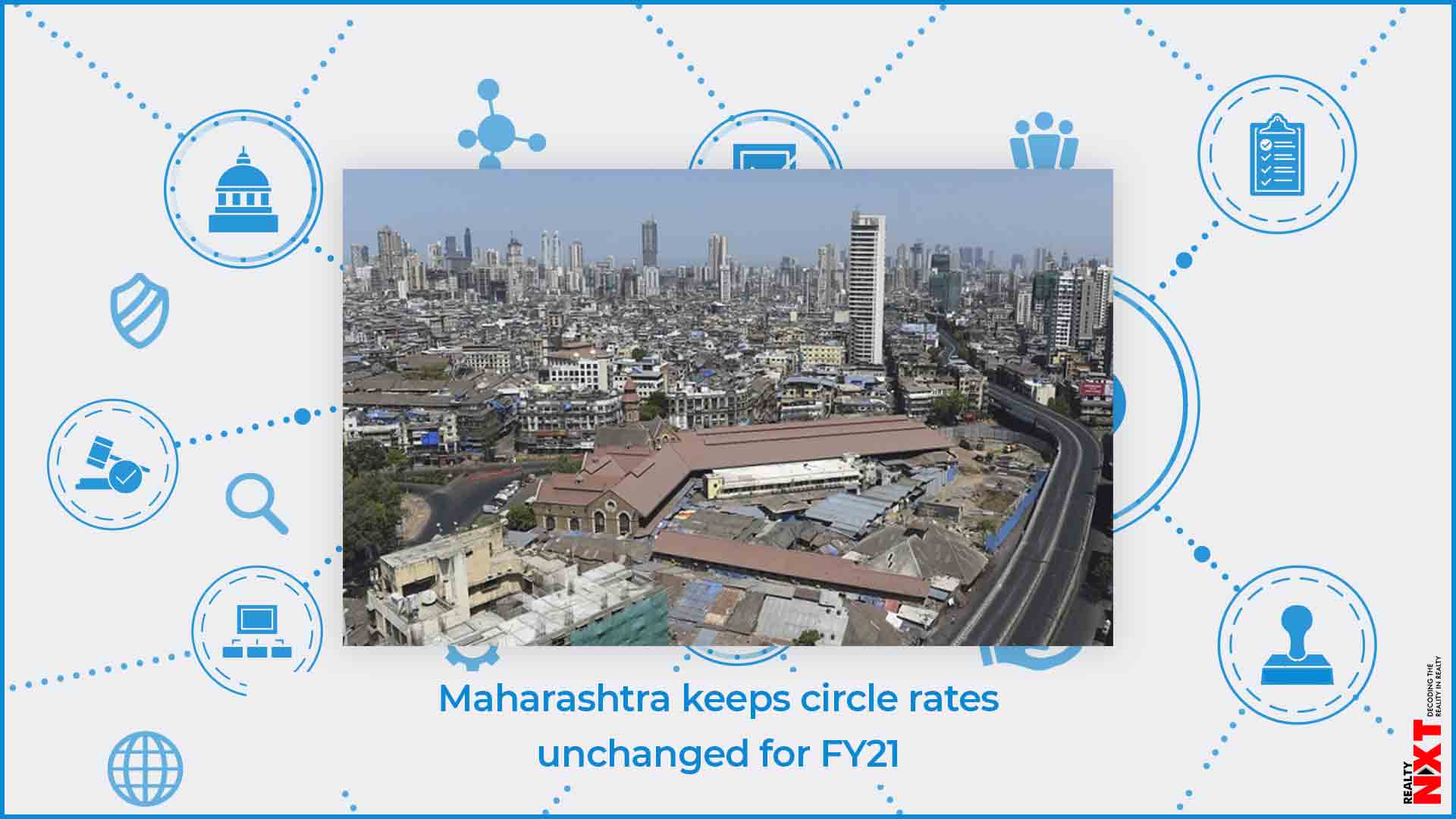 The Maharashtra government on Tuesday said it has kept the circle rates unchanged for the current fiscal as it could not assess new rates in wake of the current coronavirus crisis.

Ready reckoner rate, also known as circle rate, is the minimum price at which a property has to be registered in case of its transfer.

Every year, the government’s revenue department determines the stamp duty ready reckoner rate for the state according to market dynamics, which are revised on April 1 of that year.

“Initially due to limited employee strength and later due to the extended lockdown, the assessment of the annual statement rate (ASR) could not be done.

The development comes at a time when the real estate developers’ associations have been seeking stimulus packages and reduction in ready reckoner rates to help the second largest employment generating sector come out of the crisis.

To curb the spread of the deadly coronavirus, chief minister Uddhav Thackeray had imposed partial lockdown in Maharashtra from March 18 itself.

Later Prime Minister Narendra Modi announced a nation-wide lockdown from March 25 which has now been extended till May 31.

Even as the government has allowed relaxation in certain areas, allowing commencement of construction activities, mass migration of labourers from Maharashtra has been a cause of concern for the developers.