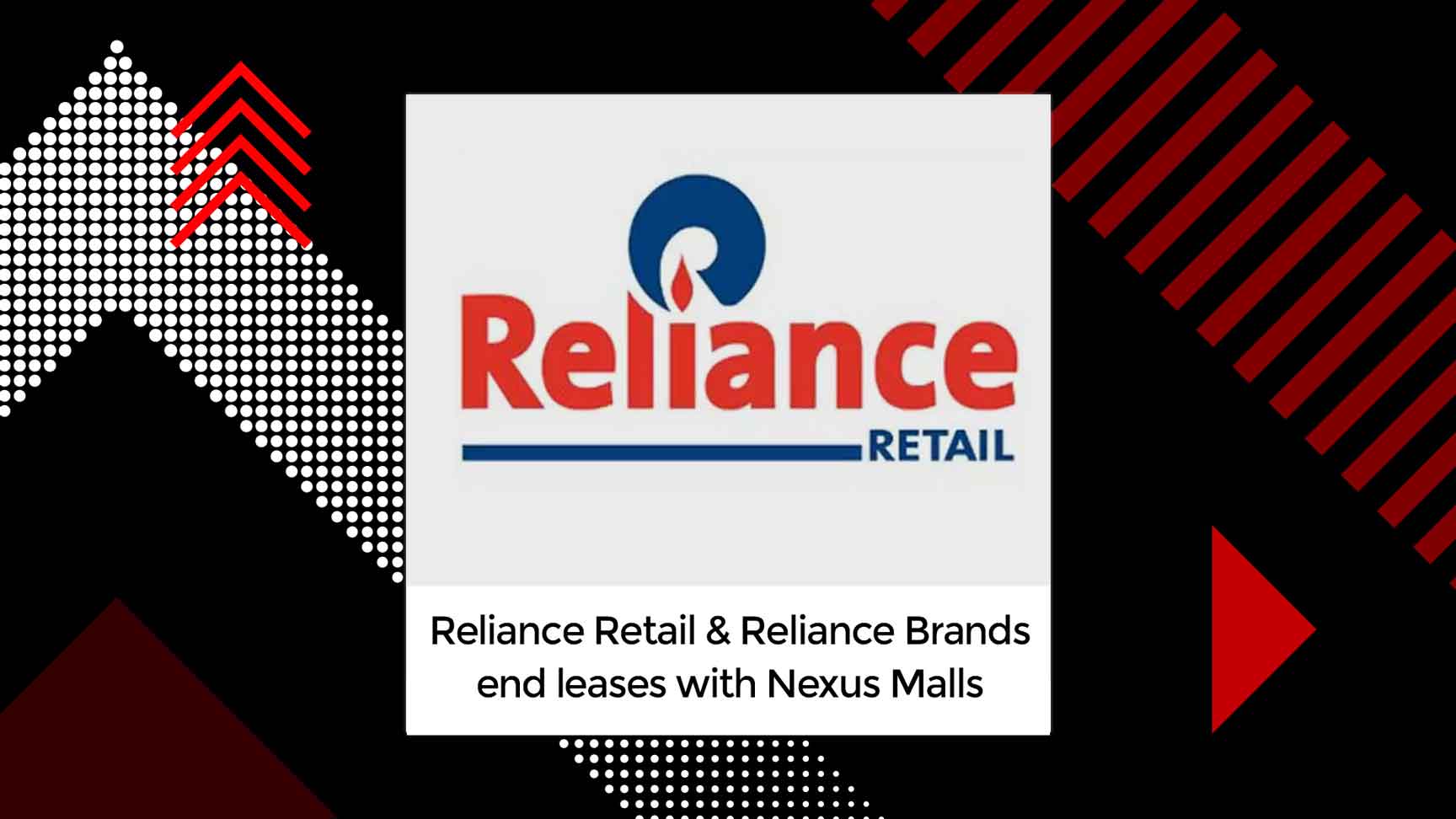 The ongoing tussle between malls and retailers about rentals during the lockdown period has now pitted India’s largest retailer by revenue and number of stores against a private equity (PE) giant.

Reliance Retail and Reliance Brands Ltd have jointly served termination notices, ending leases of dozens of outlets in nine of the Blackstone-owned Nexus Malls, according to three people familiar with the development. Malls were shut after a lockdown was imposed to curb Covid-19 on March 25 and haven’t reopened yet in most parts of the country.

Reliance Retail had made repeated requests for waivers or rebates on rents for the lockdown period, invoking force majeure, they said. Nexus replied the clause was not applicable according to the lease agreements, said the people cited. “Nexus hardened their stand saying they will adjust the rents (for those months) from security deposits,” said one of the persons aware of the development. “There were further discussions between the two groups that failed to reach a compromise. At that point, Reliance Retail sent termination notices.” Reliance Retail did not respond to queries and neither did Nexus.

Nexus is one of India’s largest mall operators with nine shopping centres in Mumbai, Ahmedabad, Pune, Chandigarh and Indore, among other cities. In the past four years, Blackstone has been aggressively acquiring malls as part of its high profile push into India’s retail real estate business. The development may impact outlets in Nexus malls, including Reliance Digital, Reliance Trends, Marks & Spencer, Hamleys, Brooks Brothers, Michael Kors, Mothercare and Steve Madden, among other labels, sources said.

This has been the toughest action taken so far by any retailer in India against malls amid rental disputes during the lockdown period, said the people cited. While malls say they are in talks with individual brands, most operators are yet to provide any rent waiver or relief to brands. So far, only a handful of malls including Lulu in Kochi, Brigade and Forum in Bengaluru and Vegas in New Delhi have extended partial to full rental relief for different periods. “Reliance Retail is acting tough and through the Nexus termination it wants to send a signal to all the other malls as well,” said a top executive at a rival mall.

ALSO READ: Over 650 Properties Registered In One Week: Pune