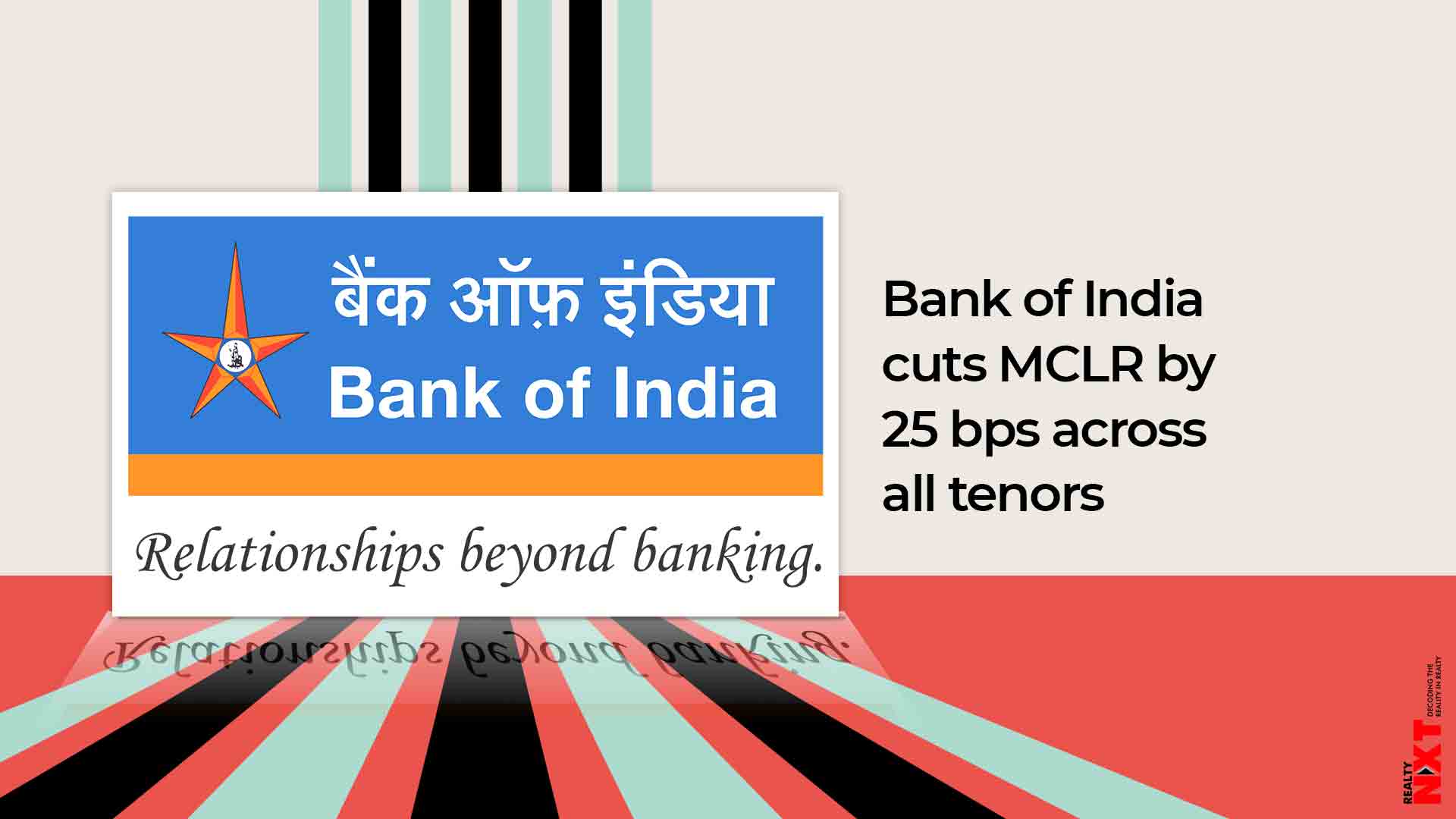 One-month and six-month MCLRs have been cut to 7.50 per cent and 7.60 per cent, respectively.

State-owned Bank of India (BoI) on Friday announced a reduction of its marginal cost of funds-based lending rate (MCLR) by 25 basis points across all tenors, effective June 1. The revised one-year MCLR will be 7.70 per cent as against 7.95 per cent earlier, the bank said in a release.

One-month and six-month MCLRs have been cut to 7.50 per cent and 7.60 per cent, respectively.

The lender said its external benchmark lending rate, which is linked to the Reserve Bank of India’s (RBI) repo rate, has also been reduced by 40 basis points (bps) to 6.85 per cent per annum.

“With this, we have passed on the benefit of the rate cut announced by the RBI to our home, vehicle and MSME (micro, small and medium enterprises) customers,” the bank said.

The reduction in EBLR and base rate are also effective from June 1.