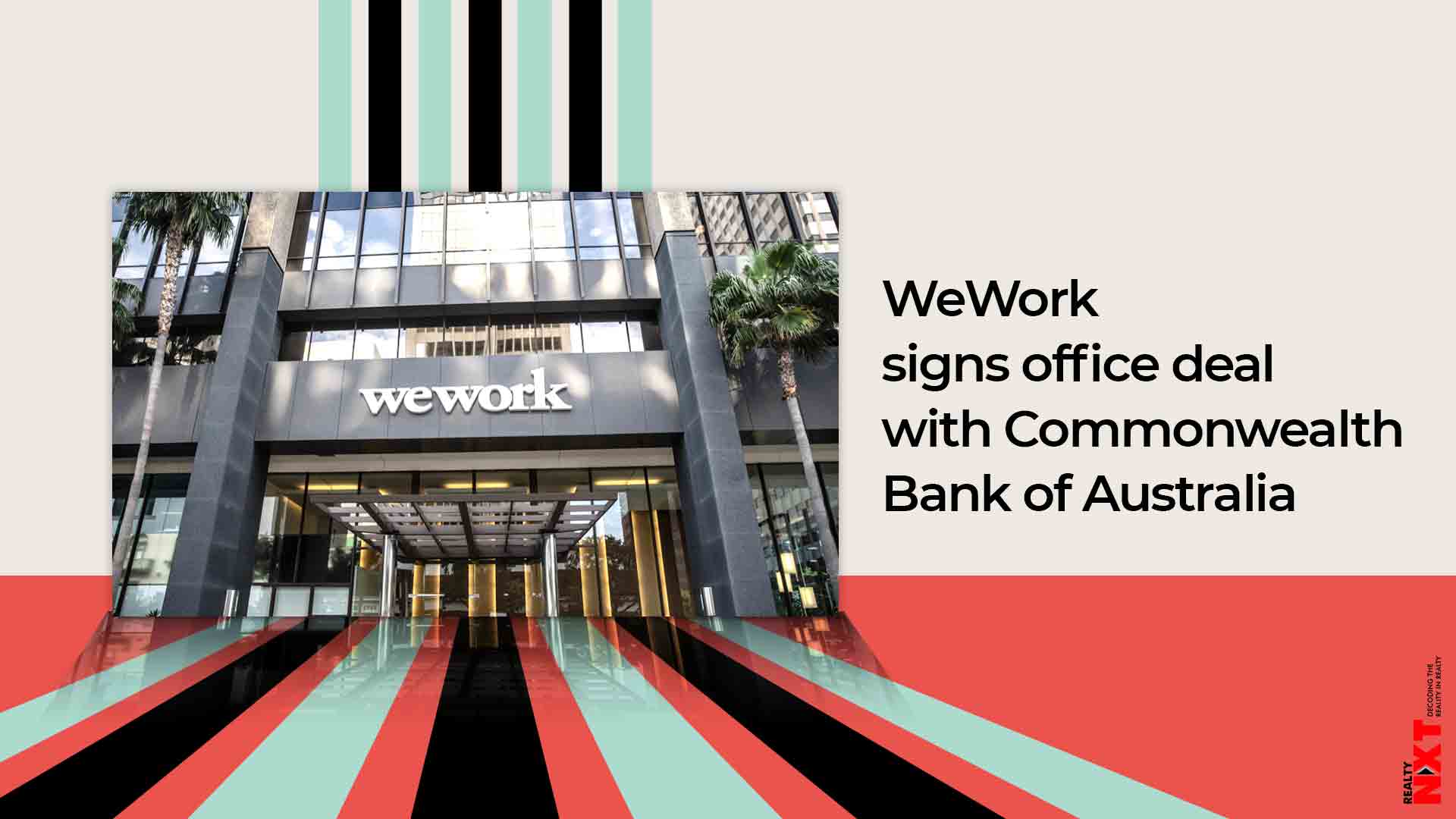 At a time when companies are shrinking offices following the Covid-19 crisis, WeWork India is close to signing a 2400 seats office deal with Commonwealth Bank of Australia.

The office space will come up at WeWork’s Manyata tech park facility in Bengaluru. “The workspace will be fully fitted by WeWork and has a 4 years lock-in period,” said three people aware of the deal.

The Commonwealth Bank of Australia went live with Tata Consultancy Services, BaNCS platform in 2010 that supported its first Indian branch in Mumbai. The new office space at WeWork will function as shared services centre for CBA Services India catering to US, Australia and Asian markets.

Last year, Commonwealth Bank of Australia appointed industry veteran Pankajam Sridevi as MD India to scale up business. WeWork India did not comment on the deal.

Separately, WeWork India is reviewing and modifying spaces in common areas and conference rooms at its properties to ensure social distancing norms. The company is ensuring a minimum of 6ft distance between two people across its properties.

WeWork India, a fully-owned subsidiary of Embassy Group Had earlier told that it plans to raise $200 million (about Rs 1,421 crore) to expand its India operations. The company currently has 40,000 members and 57,000 desks in 34 locations.

Since the launch of the American shared workspaces provider in India, the Bengaluru-based Embassy Group has invested Rs 1,500 crore in the WeWork affiliate. It currently operates desks across the top six markets in the country, including Bengaluru, Gurgaon and Mumbai.

The company holds the franchise for WeWork in India till the end of 2021. It would like to retain the brand but WeWork global holds the first right of refusal and can buy the Indian realty developer out.

Embassy Group had paid around $200 million for the franchise two years ago. Currently, the developer holds 80% stake in the franchise.

ALSO READ: State-Owned Bank of India Cuts MCLR By 25 bps Across All Tenors