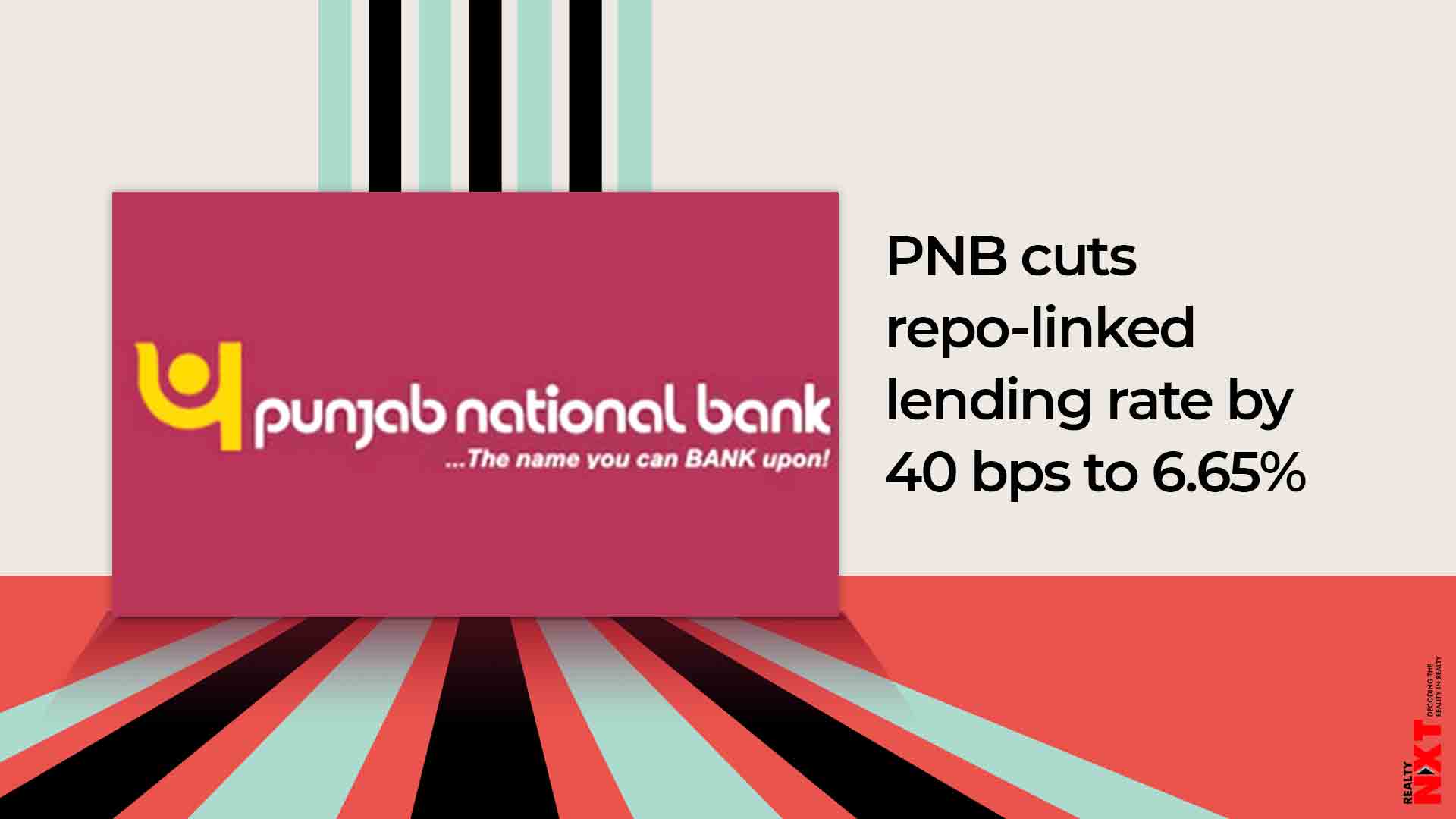 The bank’s marginal cost of funds-based lending rate (MCLR) has also been revised downwards by 15 bps across all tenors.

Punjab National Bank (PNB), the country’s second-largest state-owned lender, on Monday said it has reduced its repo-linked lending rate (RLLR) by 40 basis points (bps) to 6.65 per cent from 7.05 per cent.

The bank’s marginal cost of funds-based lending rate (MCLR) has also been revised downwards by 15 bps across all tenors.

The lender has cut its saving fund deposit rate by 50 bps with a maximum of 3.25 per cent, effective July 1, a release said.

It has further reduced its term deposit rates in various maturities bucket with a maximum rate of 5.50 per cent for deposits of specified maturities, effective Monday.

For senior citizen, it is offering a higher interest rate of 75 bps over applicable card rate for all maturities on domestic deposits up to Rs 2 crore.

Last week, Bank of India (BOI) and UCO Bank had cut their external benchmark lending rate (EBLR), which is linked to the repo rate by 40 bps.

While BOI has revised its EBLR to 6.85 per cent, UCO Bank slashed its repo-based lending rate to 6.90 per cent.

The reduction in RLLR by lenders follows the Reserve Bank of India’s recent move to cut repo rate by 40 bps to 4 per cent from 4.40 per cent.

ALSO READ: Malls, Offices To Bear Cost Of Sanitisation If COVID Case Found On Premises : UP