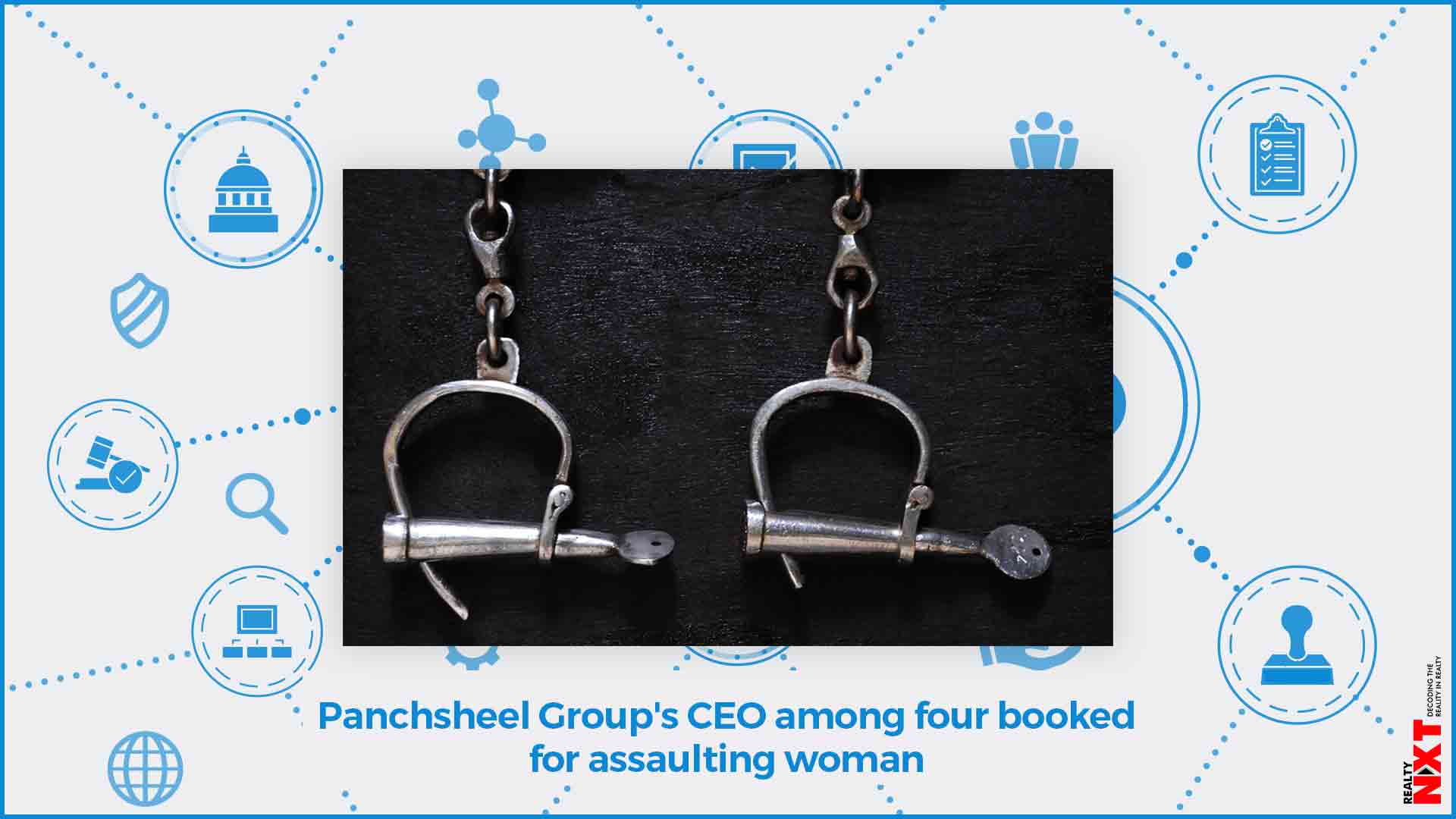 Two security personnel of a real estate group were arrested while its CEO and a general manager booked for assaulting a woman at a residential society in Greater Noida (West) on Tuesday, police said.

According to locals, around half a dozen builder’s men, including the security personnel carrying firearms, had entered the society in the afternoon when the incident happened.

“The action was taken after an altercation broke out between residents of the society and some representatives of the builder at the Panchsheel Green society during the day over the installation of prepaid electricity meters instead of postpaid meters,” Deputy Commissioner of Police, Central Noida, Harish Chander said.

“Some residents were opposed to the change. Meanwhile, the security men of the builder misbehaved with a woman resident and also allegedly brandished a gun to intimidate her,” he said.

“Two people have been arrested in the case,” Chander told .

The DCP said soon an FIR was lodged at the Bisrakh police station.

The accused were booked under Indian Penal Code Sections 323 (voluntarily causing hurt), 354 (assault or criminal force to woman with intent to outrage her modesty), 504 (intentional insult with intent to provoke breach of the peace), and 506 (criminal intimidation).

Police will also get the license of one of the seized firearm cancelled, the officials said.