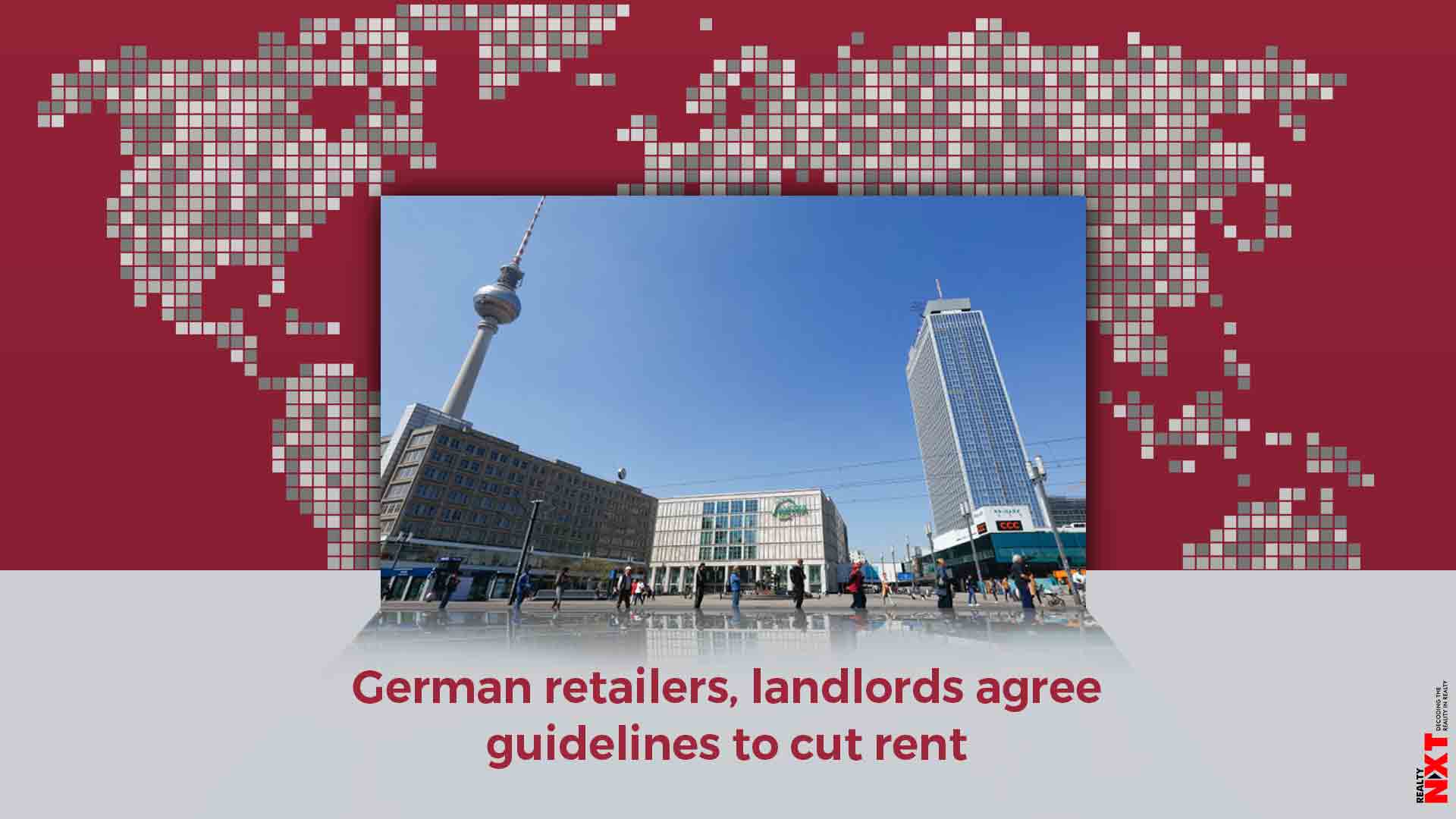 Most non-food stores were closed in Germany from mid March until late April and have been gradually reopening in May.

Associations of German retailers and their landlords announced guidelines on Wednesday to encourage a 50% cut in rent payments during the time stores were forced to close due to the coronavirus and a lesser reduction for the next three months.

The national retailers association (HDE) and the German Property Federation (ZIA) said they agreed the guidelines because many retailers might not survive if landlords enforced rental contracts without taking account of the crisis.

“Retailers and the real estate industry have a common interest in the future of city centres,” HDE president Josef Sanktjohanser said in a statement, adding that quick relief was needed rather than long court battles to enforce contracts.

Sanktjohanser told journalists shopper traffic and sales were still much lower than usual for non-food retailers, warning that a third of them might be forced to give up.

Most non-food stores were closed in Germany from mid March until late April and have been gradually reopening in May.

ZIA President Andreas Mattner encouraged retailers and their landlords to talk to each other to reach agreements to help the sector get back on its feet.

“We both have an interest in eliminating existing legal uncertainties in the short term, amicably and out of court,” he said.