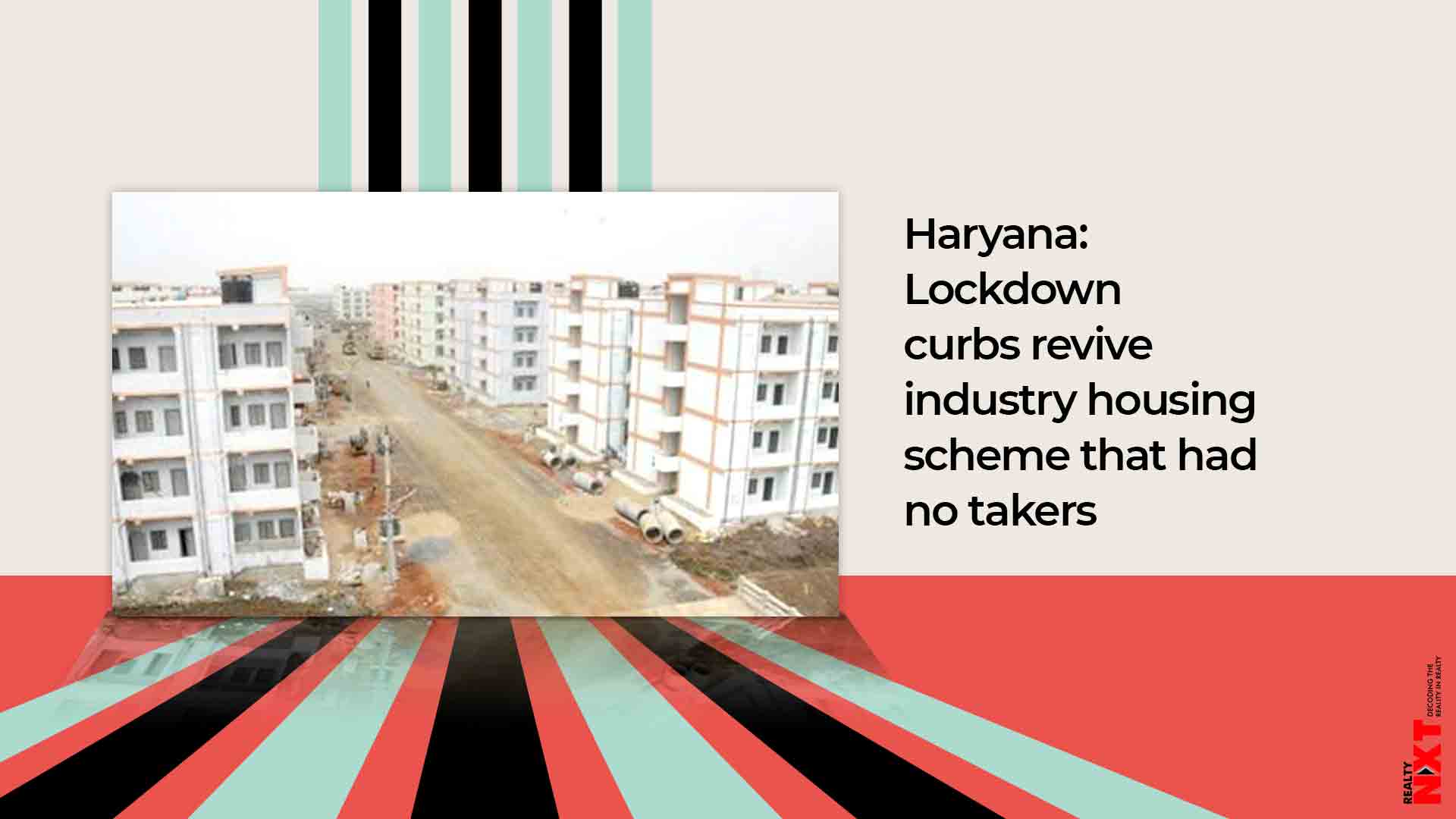 HSIIDC has invited suggestions for a policy on the same from various stakeholders by June 10.

As industries continue to struggle with manpower due to lockdown restrictions, Haryana State Industry and Infrastructure Development Corporation (HSIIDC) is working on a policy for allotment of industrial workers’ housing units that have failed to attract takers in over six years.

Considering the standard operating procedures for industries that require staff to live on or close to the sites, the industry body is now planning to allot the units in IMT Manesar and IMT Kundli on leasehold basis.

HSIIDC has invited suggestions for a policy on the same from various stakeholders by June 10. A copy of the notice issued by them states,

“In the post Covid-19 scenario, the corporation expects that the requirement for labour housing will go up and is proposing allotment of units on leasehold basis.” While HSIIDC MD Anurag Agarwal did not respond to texts or calls, multiple sources within the industry body confirmed the development.

The single room units in Manesar are priced at Rs 14.61 lakh each, and the 12-bed dormitories at Rs 63.33 lakh each. The payment can be made in instalments with 10% at the time of application, 15% with the issuance of the allotment letter, and the rest in subsequent instalments.

However, industry insiders have observed that these prices are not viable for the workers. “While there is a requirement of housing units for workers, the ones developed by HSIIDC are not affordable. We had suggested that the government leases them to developers and lets them run these operations,” said Manmohan Gaind, Manesar Industrial Welfare Association.

Sources within the corporation said that they have already received proposals from some developers.

“The board of HSIIDC has accorded an in-principle approval for allotment of these industrial workers’ housings on leasehold basis,” said a copy of the document issued by the government body. It further mentioned that the allotment will be done through a competitive bidding process.

The lease will be valid for a period of 10 years and the lease rental will be paid on yearly basis at 15% of the allotment price.