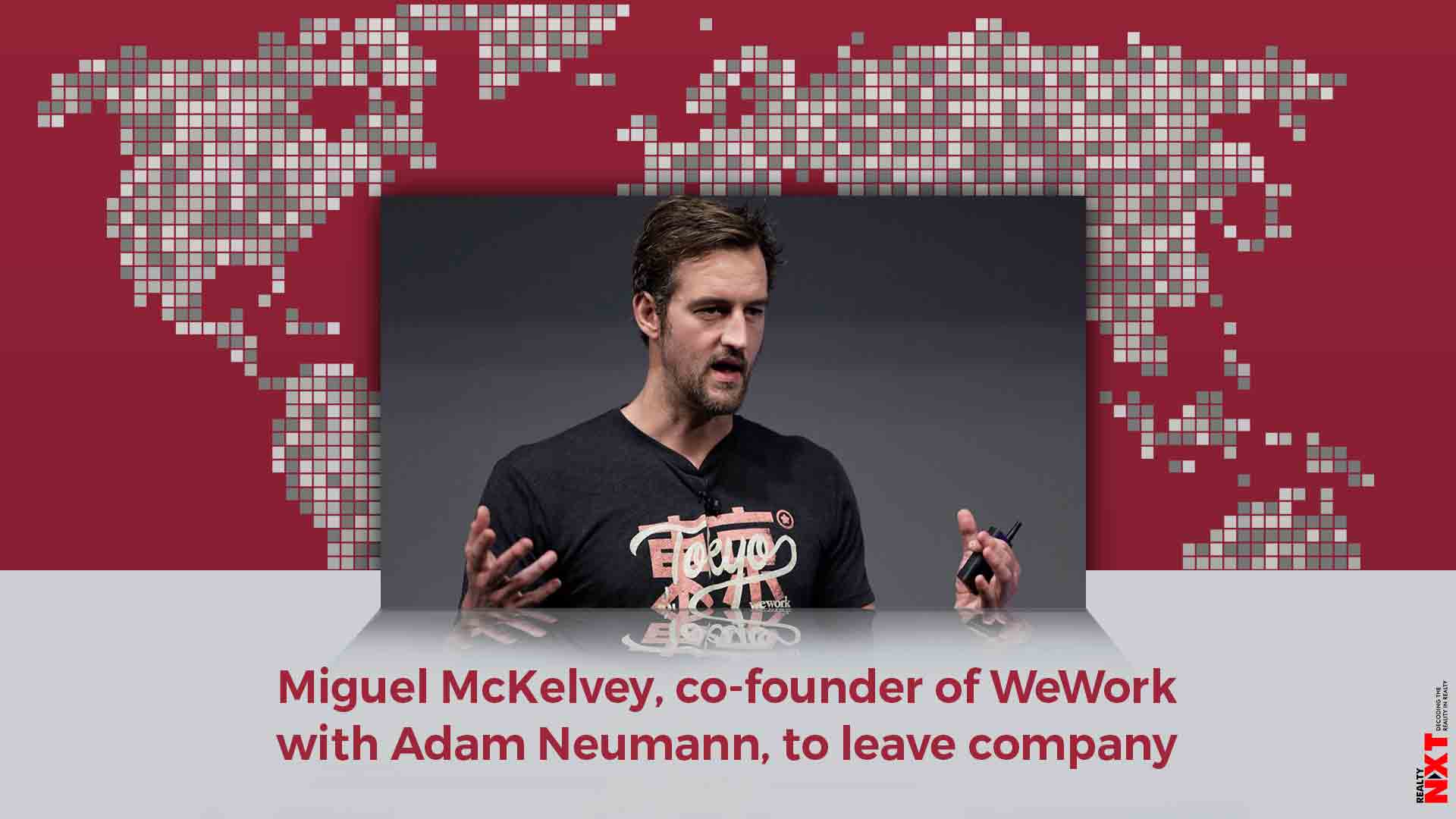 SoftBank-controlled WeWork is currently in the middle of executing a five-year turnaround plan and is shaking up its top management ranks under Executive Chairman Marcelo Claure.

WeWork’s Miguel McKelvey, who co-founded the troubled office-sharing start-up with Adam Neumann, will leave the company at the end of June.

McKelvey’s exit comes at a time when the company’s core business faces an existential threat as the COVID-19 pandemic has forced its clients to stay away from WeWork offices, weighing heavily on its occupancy rates.

“After 10 years, I’ve made one of the most difficult decisions of my life … at the end of this month, I’ll be leaving WeWork,” said McKelvey through a company spokesman.

SoftBank-controlled WeWork is currently in the middle of executing a five-year turnaround plan and is shaking up its top management ranks under Executive Chairman Marcelo Claure.

Under Claure, who is also a SoftBank executive, WeWork has brought in several executives including CEO Sandeep Mathrani. A number of top executives who were part of the old guard at WeWork under Neumann, including co-CEOs Artie Minson and Sebastian Gunningham, have also left the company.

The office-sharing startup has gone through a tumultuous period since abandoning its initial public offering in September. It was forced to push out Neumann last year after SoftBank and other shareholders turned on him over his management style, his numerous conflicts of interest and his handling of the IPO.

SoftBank is also embroiled in a legal dispute with a special committee on WeWork’s board comprising two board members, Bruce Dunlevie and Lew Frankfort, after the Japanese company backed out of a $3-billion tender offer that was part of its bailout package for the startup.

To date, SoftBank has invested more than $13.5 billion in WeWork.